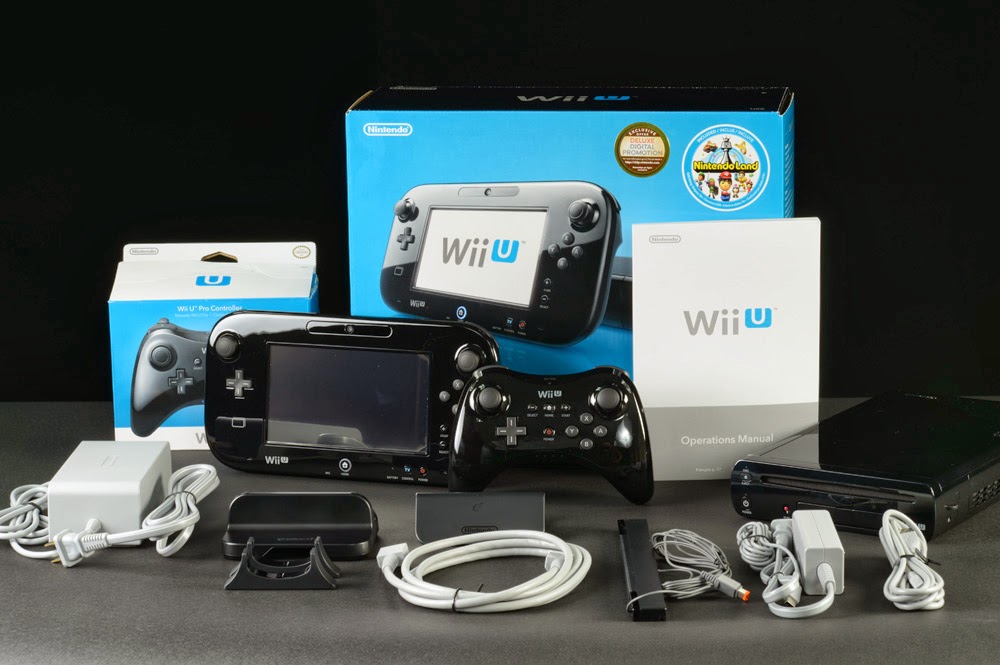 The Wii U might not be winning in the market in terms of sales, or third party support, but on the battleground where it matters most right now, the Wii U is running away compared to the other two next-generation consoles.

Where is this battlefield then? My house.

I understand all of the sales figures. I am well aware of the technical shortcomings compared to say, the PlayStation 4. I realise that third party support is floundering at best.

The thing is, after having acquired a Wii U for my family shortly after grabbing an Xbox One and a PlayStation 4, it is the Wii U that is running more than either of the other two. You can run all the numbers, metrics and polls against that you like, but at the end of the day when even the ‘non-gamers’ in my family are firing it up to spend a couple of hours with the console, it leads me to believe that Nintendo has more right with its latest piece of hardware than many realise.

In two years, this may very well be a different conversation. The hardware obviously lacks compared to the Xbox One or PlayStation 4, so it will show its age visually sooner than later. Nintendo’s online strategy has often proven shallow at best and confusing or even misguided at worst. 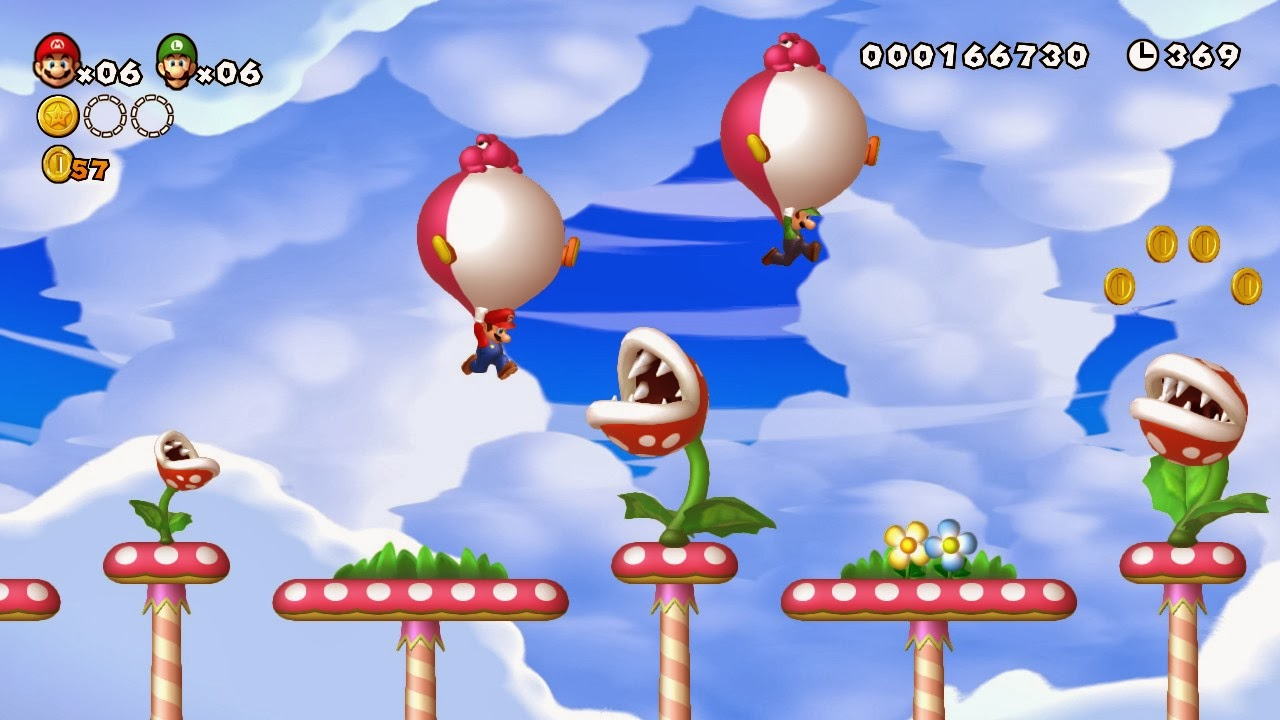 I will admit that upon the Wii U’s introduction, I was incredibly sceptical. The tablet controller did not appeal to me in the least. Why such small hard drives and lower technical specifications? No trophy or achievement systems, really? Third party support became a real issue for the Wii, would this latest iteration improve upon it or be worse? My thought was support would be far worse.

All of the above points are valid issues, but the library of games has had about a year longer to develop, and with more selections there seems to be a lot more value to be had from the Wii U than the other consoles for the immediate future. As usual, Nintendo’s first party franchises are the centre of attention. Whether they are making a more beautiful version of Wind Waker or throwing Mario at us in 2D, 3D or the upcoming Kart and Smash games, Nintendo is pulling out all stops to give everyone a big of everything.

I was rightfully concerned that third party support would flounder. Some of this might be on Nintendo, but there is a nagging voice in the back of my head that says a lot of this is on the developers. It is relatively easy to port basically the same game to PC, Xbox or PlayStation. The Wii U presents a tablet that opens up a wealth of possibilities – but that would require extra work. That is an investment that a lot of developers show little interest in, and the relatively low unit sales for the Wii U only encourage that line of thinking, I am sure. Some titles like ZombiU and Monster Hunter 3 Ultimate show that good games can be made by third party developers, but if Nintendo does want more third party support, it’s going to need to get more units out there to justify the effort from the third parties. 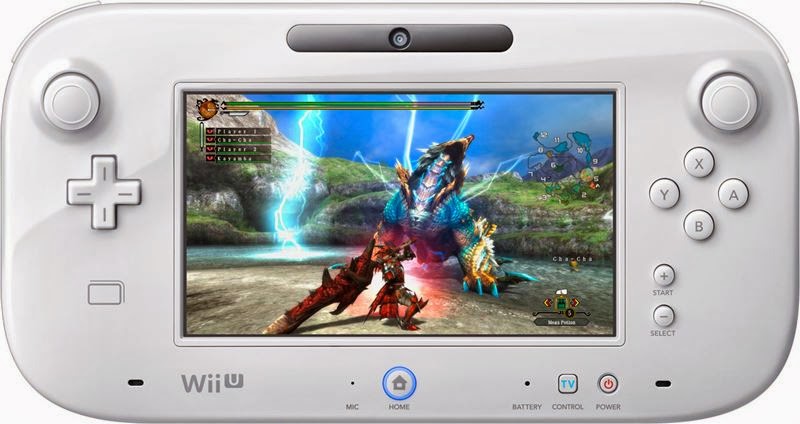 It is fun when the tablet controller is used in unique and interesting ways, but one use I had not given much thought to is the Off-TV Play feature. My son in particular has found this to be what he considers the ‘coolest’ feature of all the consoles. The Wii U is set up in our living room with the Xbox One and our cable box. The television is being competed for by a family of five. When my son loses to his sister wanting to use the PlayStation 3 or my wife wanting to watch television, he can still play quality console games without missing a beat.

I am not saying the Wii U is the best of the new consoles, and I do not know if it will outlive the Xbox One or PlayStation 4. I do know that right now, it is the console my wife plays Disney Infinity on. It is the system my oldest daughter plays Just Dance 4 and Nintendo Land on. Neither one of those two considers themselves a ‘gamer’, but they have both spent hours on the Wii U already.

My other daughter is a huge Zelda fan. She had teary eyes of excitement when she opened up the Wind Waker bundle Christmas morning and has spent hours adoring that game all over again and paging through the digital Hyrule History. 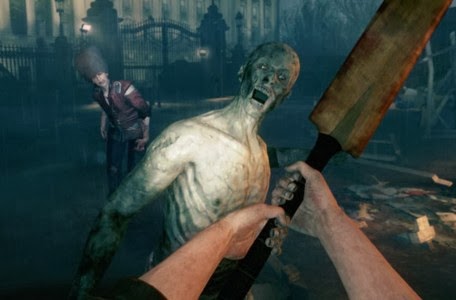 Still, the toughest customer was probably my son. He of the FPS addictions. He has Battlefield 4, Call of Duty: Ghosts and Killzone: Shadow Fall on the PlayStation 4. He has plenty of other shooters on the PC, Xbox 360 and PlayStation 3. He is also completely addicted to Pokemon Y on his Nintendo 3DS. Yet for the last three weeks, he has spent every moment he can logging time with not just one or two games, but Monster Hunter, ZombiU, Super Mario, Windwaker and Pikmin 3. Oh, and he spent most of his Christmas money buying eShop games for the system as well.

I asked him the other day what his favourite system was. Without missing a beat, he replied: Wii U and asked that we get him Super Mario 3D world for his birthday next week.

So at least in my living room, it sure looks like the Wii U has the upper hand for now.

Games as art? Do you want to hear about games from the mouths of the developers themselves? We’ve got the Kickstarter for you!
Share this