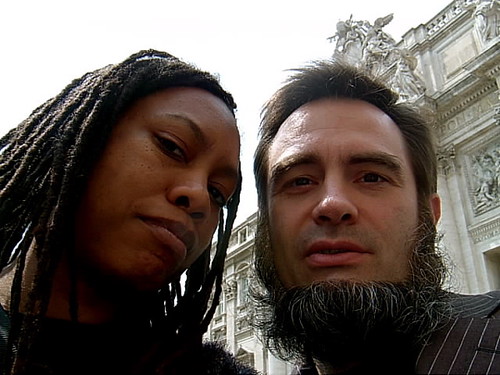 If I was to mention one development team that is the epitome of The Interactive Canvas’ philosophy, it’s Michael Samyn and Auriea Harvey, who constitute Tale of Tales, one of the true artist developers in the games industry.

Michael and Auriea’s work is highly experimental and typically very abstract, and through that they explore all kinds of themes; their games hold within them the kinds of conversations that you’d expect to have were you to study games at university. 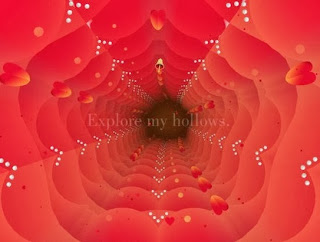 From The Path, to The Endless Forest, through to Luxuria Superbia, Tale of Tale’s work features a very wide rage of narrative themes, but a constant within their games is an exploration on the nature of interactivity. The Endless Forest, for example, is a game that deliberately limits the way in which people can communicate with one another, in order to encourage them to communicate through simple interactions (a theme that would be explored in a similar way in Bientôt l’été).

Luxuria Superbia, meanwhile, is an attempt to define and explore the impact that having direct, tactile control over the a game, as opposed to controlling the on-screen action through an intermediary (mouse, game controller, etc).

We interviewed Michael and Auriea a while ago for the Digitally Downloaded website, but we can’t wait to really get in-depth with their unique approach to game development, and their thoughts on game as art. This is an interview that will be sure to get you thinking about the games you play, so be sure to back the Kickstarter in order to secure yourself a copy of the book!