Borderlands 2 is coming to the Vita, we get a look at one of the boss battles in Donkey Kong Country: Tropical Freeze, Garden Warfare erupts on Xbox platforms and Kirby Triple Deluxe puts up some big numbers in the land of the rising sun.

2K let this one slip earlier this week and, if true, it would be a fantastic arrival for FPS fans playing on the Vita. Now, I say ‘let slip’ because after the publisher Tweeted about it, it was deleted post haste and followed up by a clarifying Tweet.

Basically, 2K said the game was on the way in March and then revised that to say that the date (loose as it was) was incorrect. So what does this tell us? Well, it certainly seems like 2K and developer Gearbox (or someone at any rate) are hard at work on a port of the popular shooter for the PS Vita.

When the game might be arriving, or just be officially announced, is definitely still up in the air though. It does seem odd that an announcement would arrive via a Tweet at an odd hour on a Tuesday morning though- so expect to see some kind of a bigger deal made about it when it does become a reality.

Take a look at the story for a little more, as well as some opinion on just why it is that the Vita could definitely use a game like Gearbox’ baby. 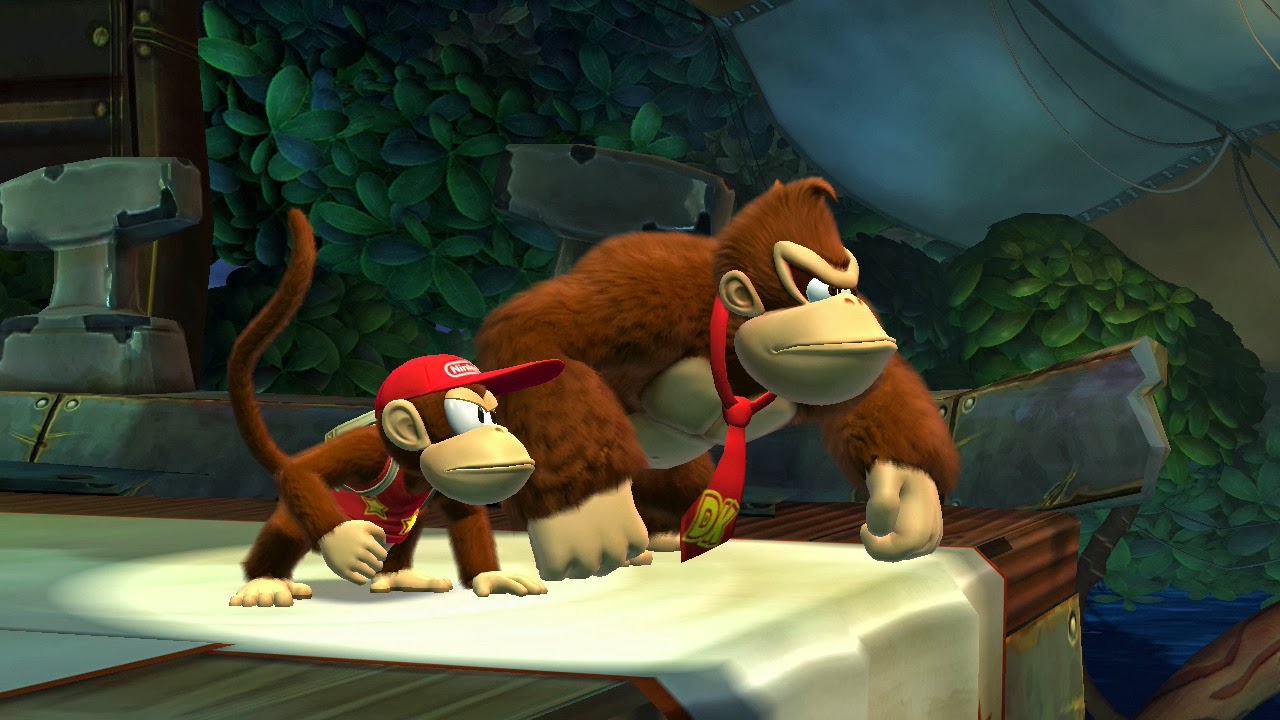 Nintendo has been getting looser with the news and screens for their Donkey Kong sequel, Tropical Freeze, as of late. The game, which was originally set to launch for the Wii U this past December, will be making its way to retail soon and now the gaming giant has given fans a look at one of the boss battles against the invading Vikings.

DK and Diddy Kong are under siege by foes from the far north in the game. Foes who have (wait for it) stolen DK’s bananas. Shocking, I know, but once again Donkey Kong’s banana horde has been pilfered and the duo of he and Diddy (and a few others) must get after them. Standing in their way; one mean seal and a whole bunch of penguins.

Click on through for the description of what happens next.

Plants vs Zombies: Garden Warfare to hit Xbox One and 360 next month

One of the gaming world’s most beloved series evolves into a third-person shooter for it’s next-gen debut on the Xbox One. Also available on the 360, Popcap’s Plants vs Zombies: Garden Warfare sets the stage for some zombie-mashing on the brand new stage of a shooter.

It’s definitely something new, at least for PvZ it is, but Garden Warfare actually looks like it might be something of a kick in the pants for the franchise. PvZ has been around for a while after all and basically just keeps evolving the same core mechanic over and over again. Yes, folks love it, but how long can that realistically last?

Maybe something radically different is just what the gardener ordered. Find out for yourself and have a look at the first gameplay trailer featuring some just announced characters here. 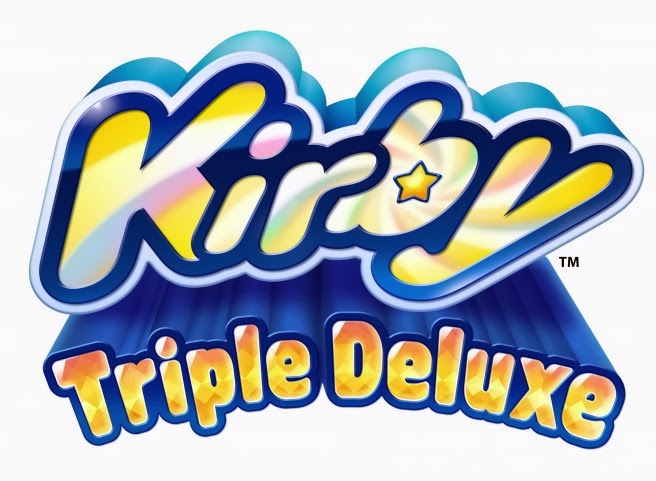 One of Nintendo’s lesser known mascots, Kirby has always been a pretty solid seller, just not one like a character like Mario or Link is. That’s a trend that might be changing though with the release of Kirby Triple Deluxe in Japan.

The latest game in the series, Triple Deluxe has pretty much just hit retail in Japan and has already put up sales of 200k+. That’s pretty impressive for any game, let alone one in about the little pink puffball. Triple Deluxe is also the first Kirby title in a little while that goes back to the roots of the character. And what I mean by that is that it’s a straight-up platformer. Personally, I’m not much for all the bells and whistles that Nintendo usually tries out n the character, so I’m very happy to see that development. From the looks of those numbers, so are a lot of other gamers.

Check out more about Kirby Triple Deluxe here on BG.