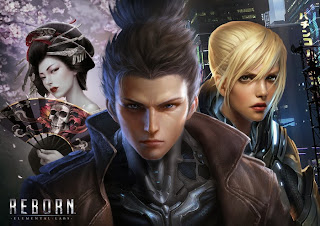 Everyone loves a good Kickstarter, right? Well, here’s a rather ambitious one that, should it succeed in what it promises, will be something truly incredible.

The developers of Reborn are seeking $200,000 to provide a cyberpunk themed action-RPG for all the PlayStation consoles, the Xbox One and Windows. The game will be built on the Unreal engine and promises lots of real-time action, stealth mechanics, a rich levelling up system and so on and so forth.

Standard Kickstarter stuff, to promise the world, but the setting is intreguing, so I so badly want this to succeed, but I’ve got no idea how a tiny developer based out of California can hope to achieve all this with such a small budget. Perhaps they’ve found some funding from elsewhere and are looking to Kickstarter to supplement it?

Anyway, if this sounds like a good title, you can support it here.