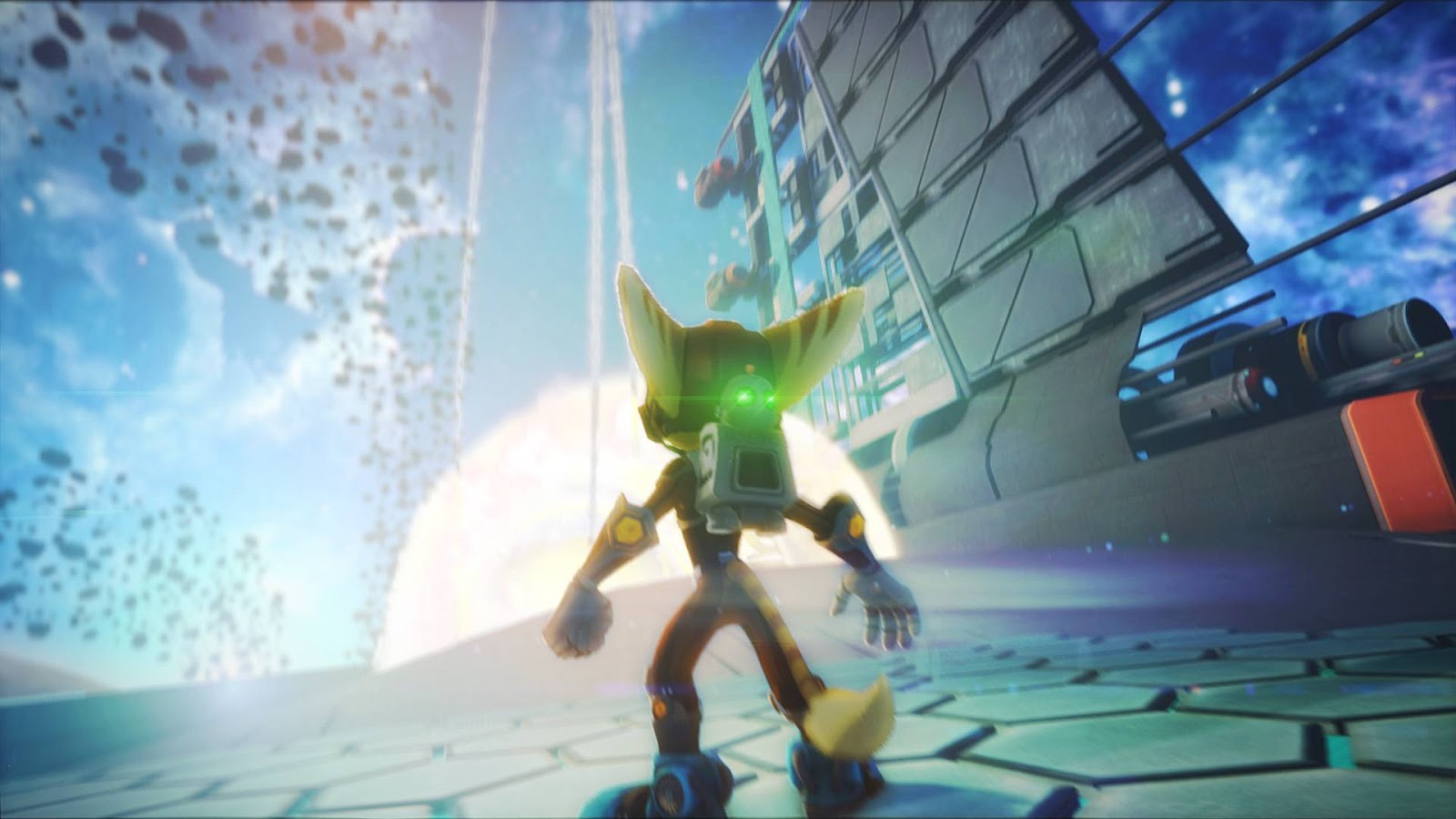 Sony has announced that Ratchet & Clank: Into the Nexus will be released by Insomniac Games for the PlayStation 3 in North America and Europe this fall. This is a follow-up to the titles Tools of Destruction and A Crak in Time.

After the disappointment of Fuse, Insomniac has some work to do to restore its premium game, but Ratchet & Clank has always been reliable fun. We’re certain this game will be a hit as well.

The RRP is set at $29.99, and below we have a handful of early screenshots as well as Sony’s official trailer announcement. 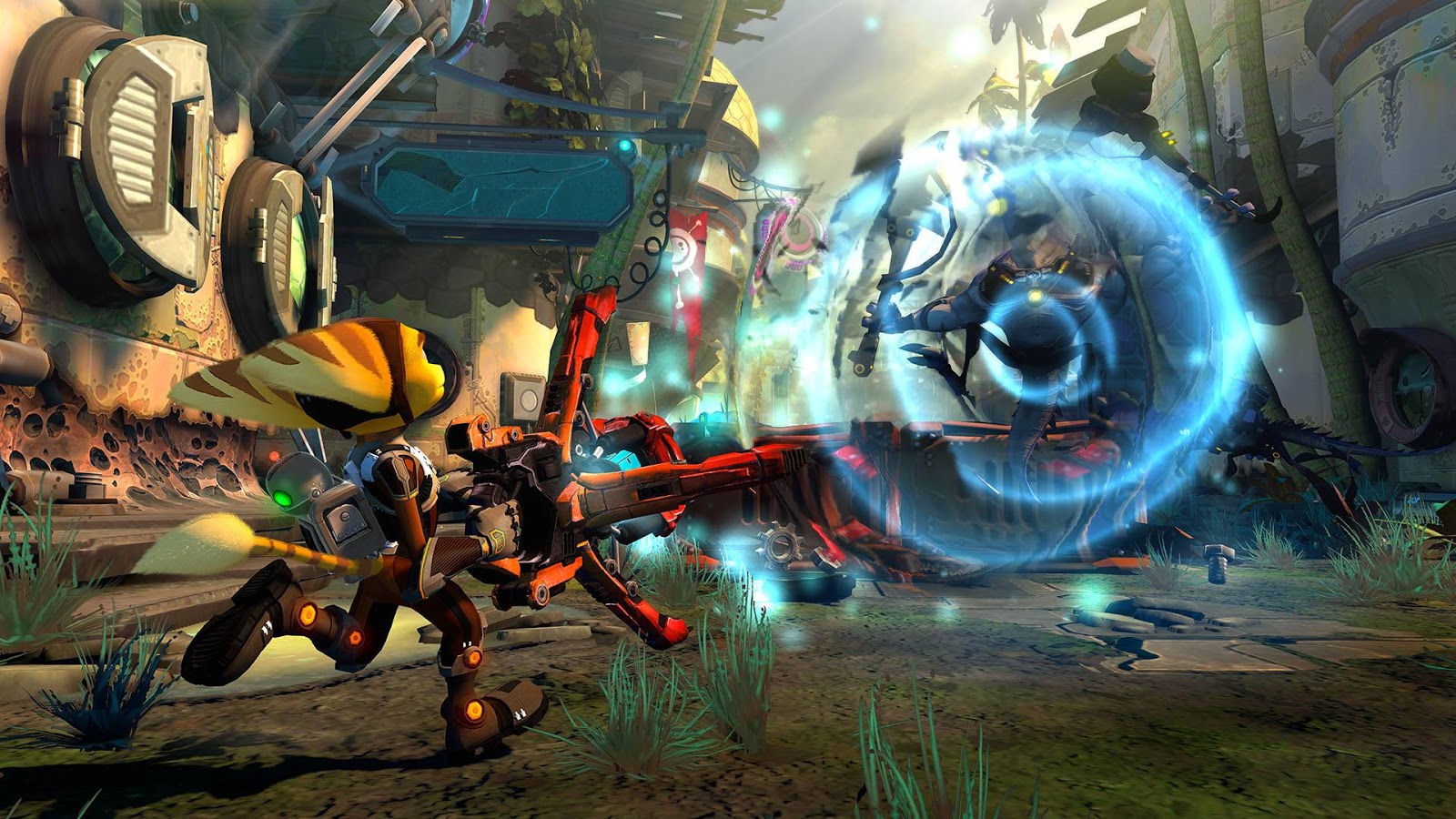 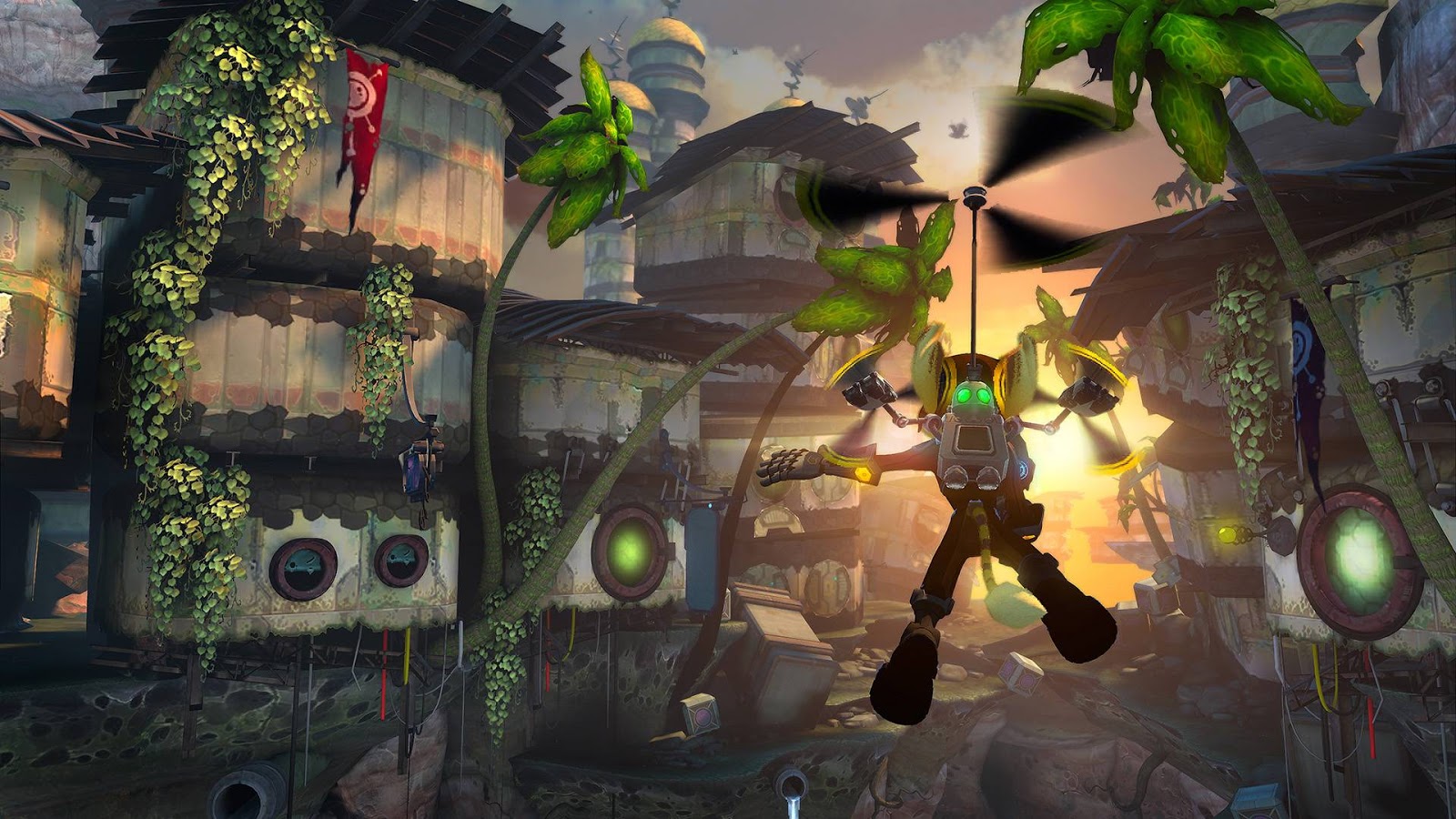 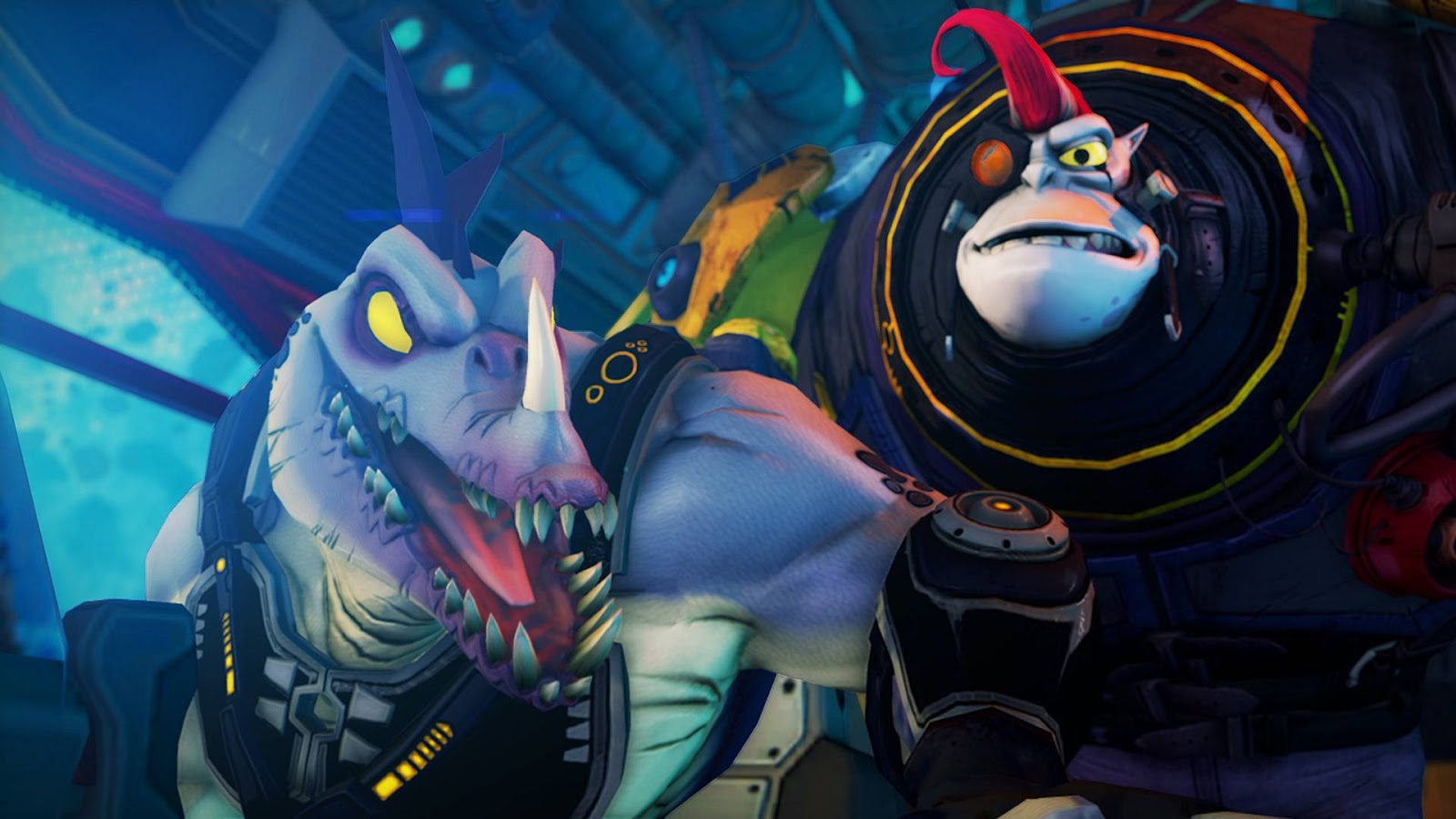 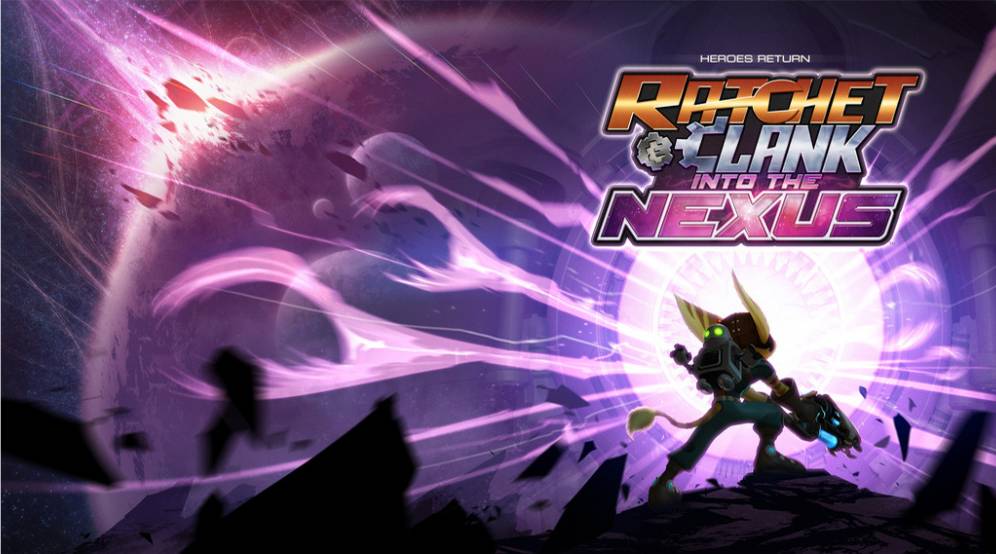