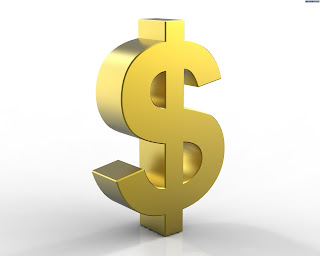 Because the biggest news is always left for last in the week; Activision Blizzard will become an independent company as CEO, Bobby Kotick, and the company’s co-chairman, Brian Kelly, have led a $8.2 billion buyout from the parent company, Vivendi.

Vivendi has been shopping around for a buyer of the Call of Duty and World of Warcraft publisher for some time before the Kotick and Kelly partnership snapped it up. The investment duo has a number of other companies under its wing, including Tencent, Davis Advisors and Leonard Green & Partners.

Under the arrangement Kotick and Kelly’s investment company will personally acquire 172 million shares worth $2.34 billion while the company will itself buy 439 million shares for $5.83 billion. Given this is just shy of a quarter of the total buyout of the company, it’s a sign that those two Activision power figures have a great deal of belief in the future of Activision’s publishing model.

It’s been a controversial publishing model at that. Activision is one of the few that has resisted the trend towards mobile gaming, and though it owns three of the biggest IP in the games industry – Call of Duty, World of Warcraft and Bungie’s upcoming Destiny franchise, one has to wonder whether this is a hugely risky venture for Kotick and Kelly; it’s not exaggeration to say that if one single Call of Duty game fails the entire company’s future is directly under threat.

Still, in an statement reported by Gamesindustry.biz, Kotick and Kelly express great faith in the future of Activision: “We should emerge even stronger-an independent company with a best-in-class franchise portfolio and the focus and flexibility to drive long-term shareholder value and expand our leadership position as one of the world’s most important entertainment companies. The transactions announced today will allow us to take advantage of attractive financing markets while still retaining more than $3 billion cash on hand to preserve financial stability,” Kotick said.

Vivendi will retain 12 per cent of the shares under this arrangement.

Review: Stealth Inc: A Clone in the Dark (PS3)