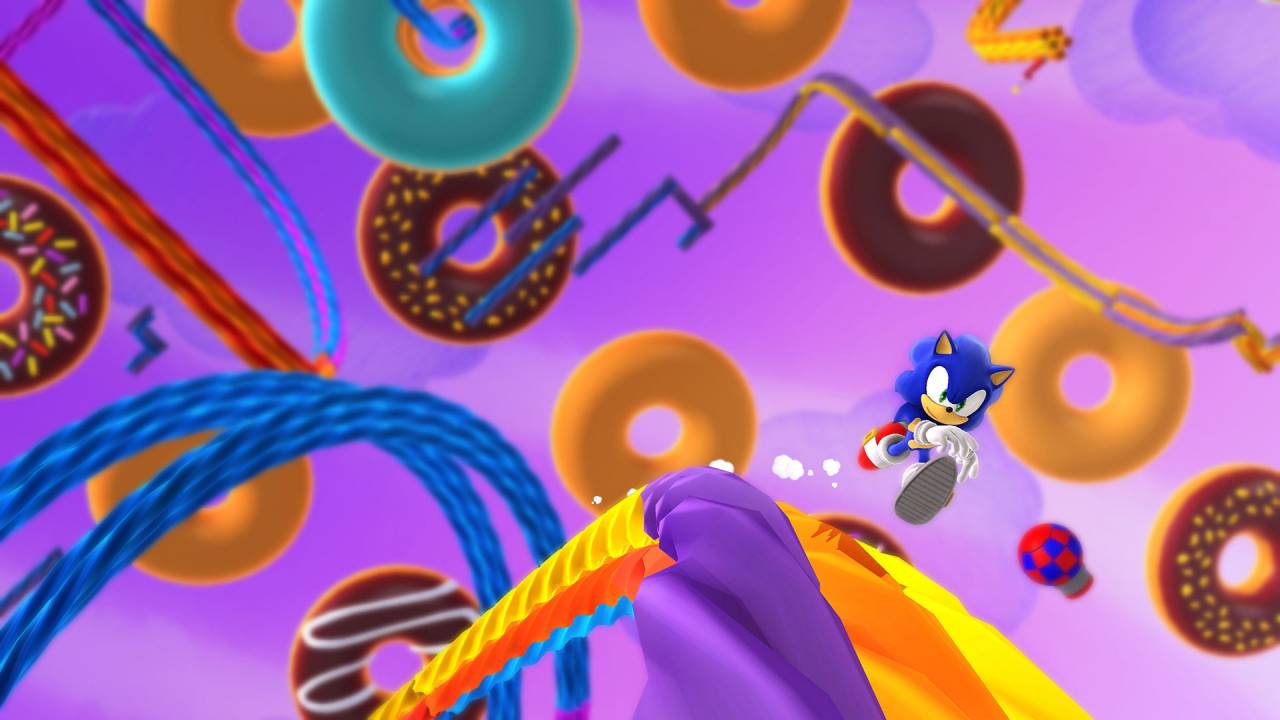 Sega has a couple versions of the upcoming Sonic Lost World coming out, one for the Nintendo Wii U and the other for the 3DS.

All of the usual bright colors and crazy landscapes you would expect to see in a Sonic game are present here – and I am hoping that the sense of speed and gameplay hold up as well. This action title is set to release in Japan, Europe and North America later this year. In the meantime, here are some screens from both platforms, with a 3DS trailer at the end. 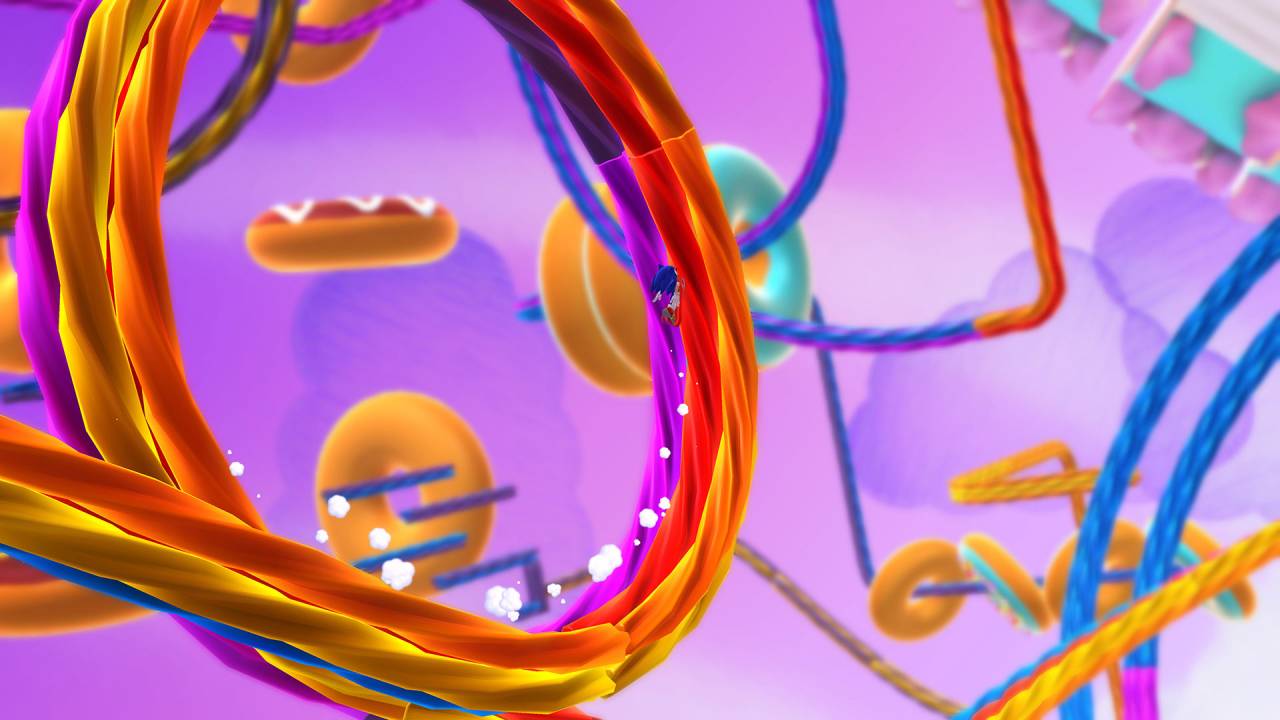 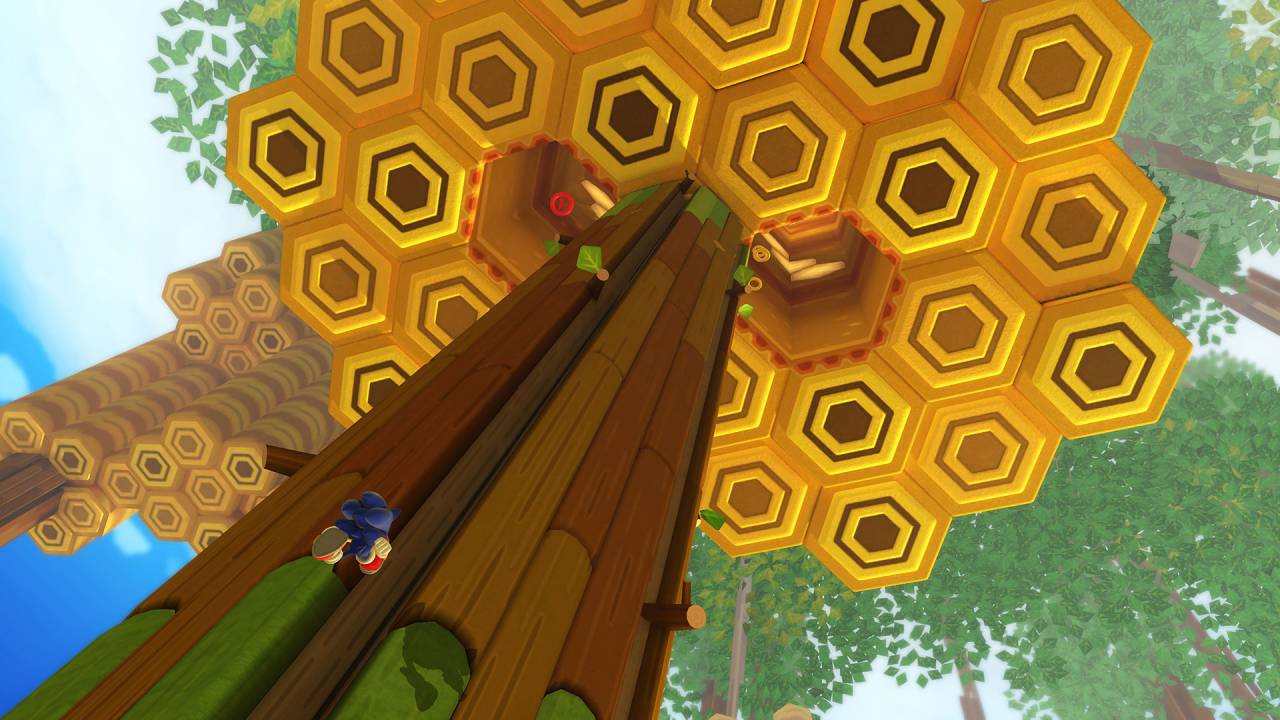 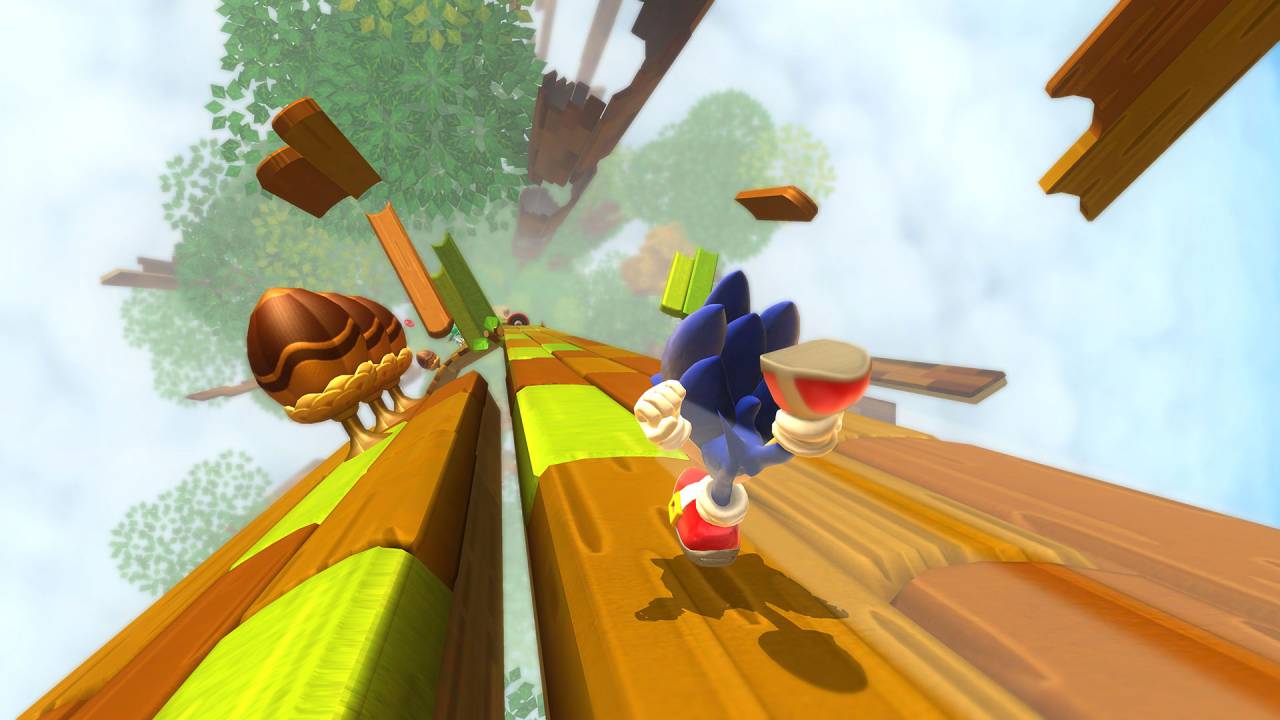 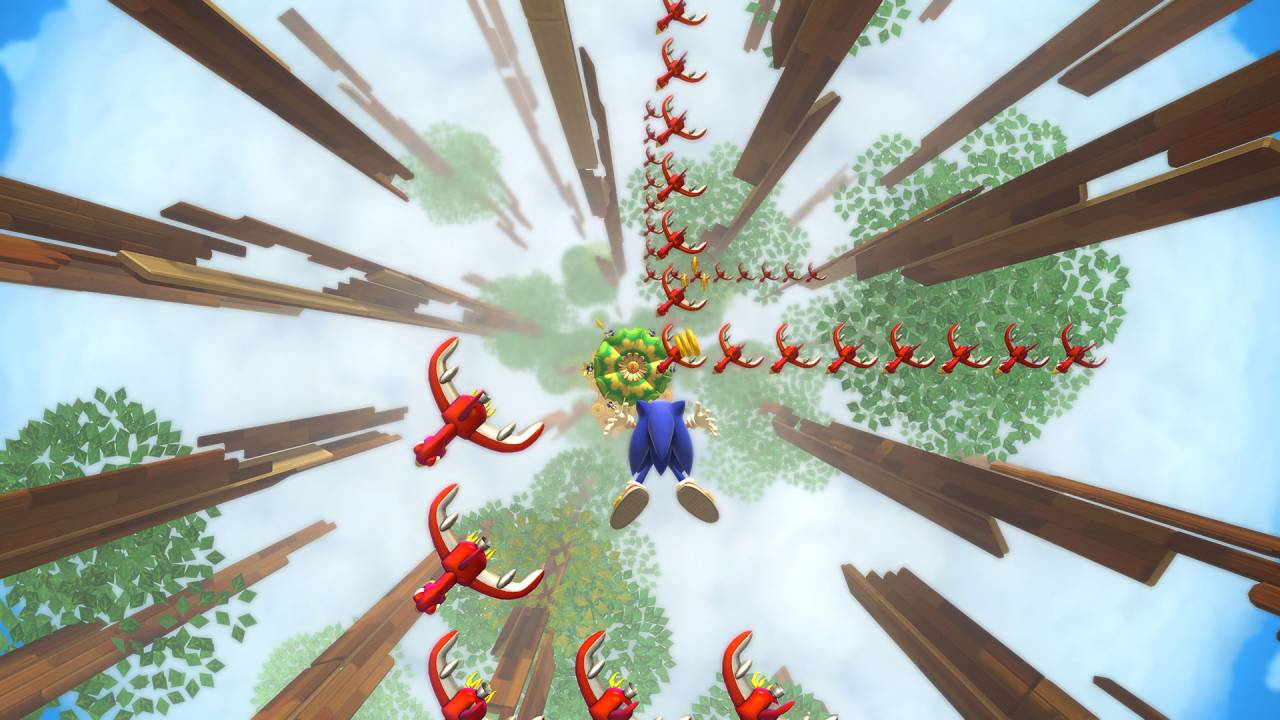 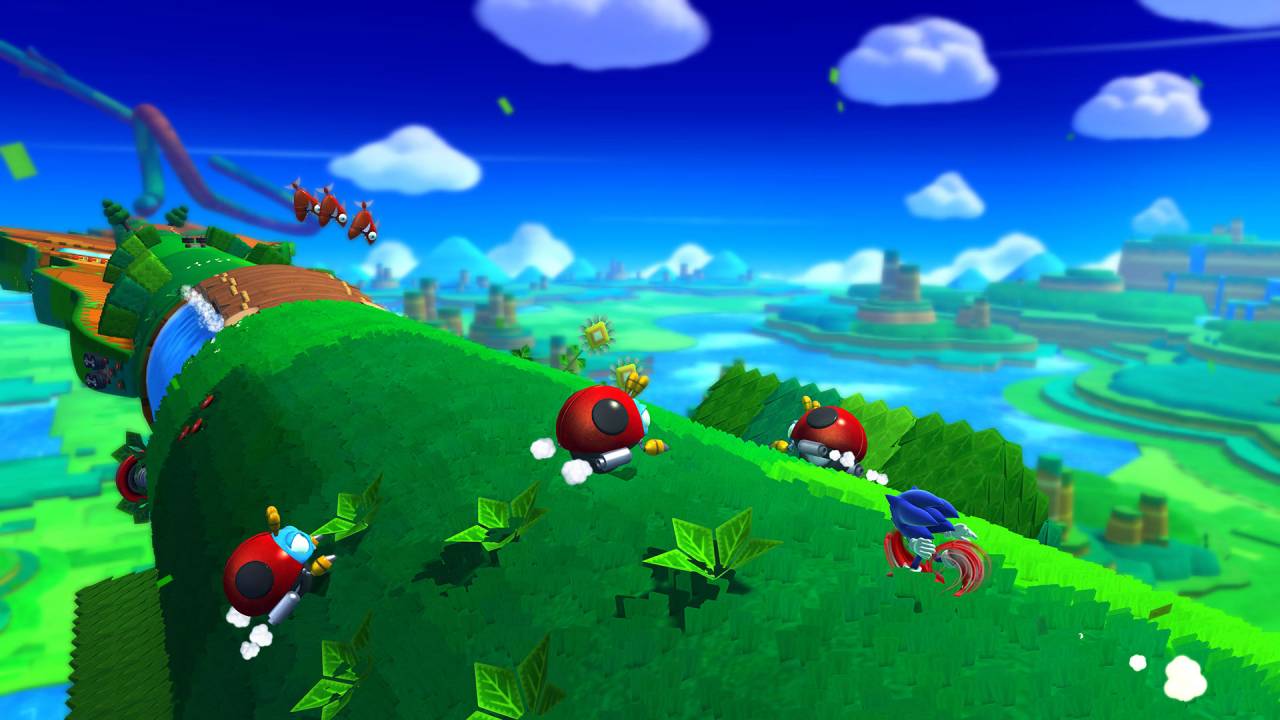 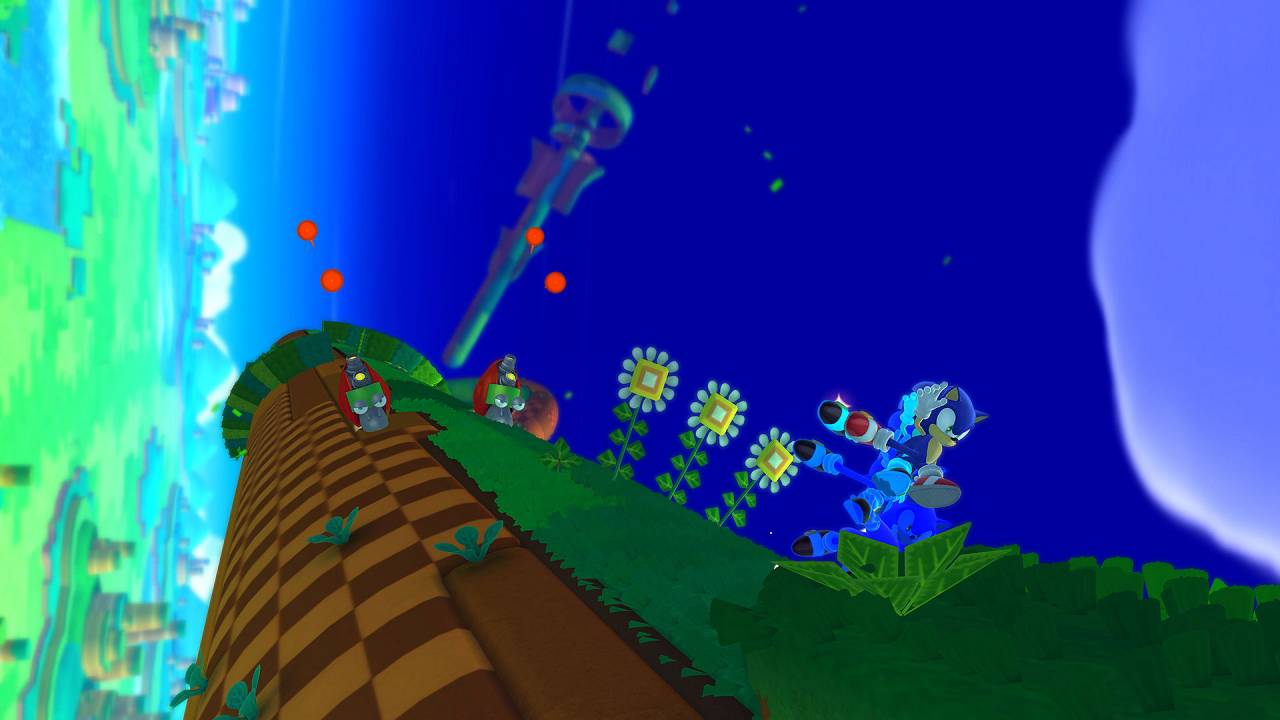 Those were the Wii U – now the 3DS below. 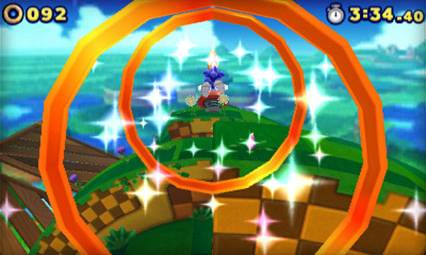 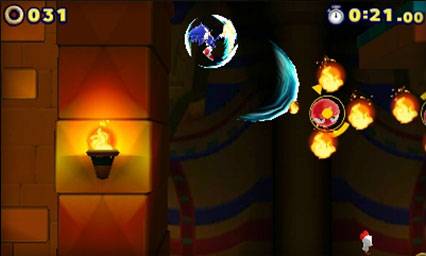 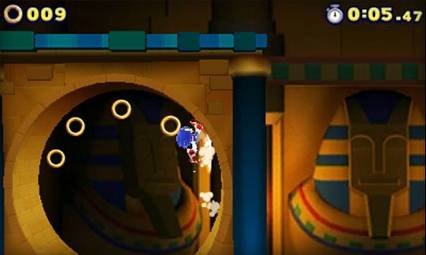 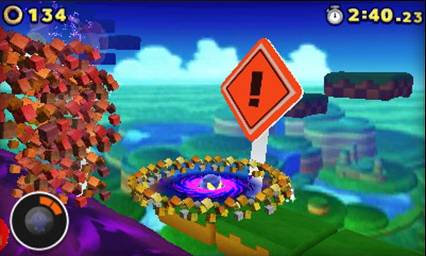 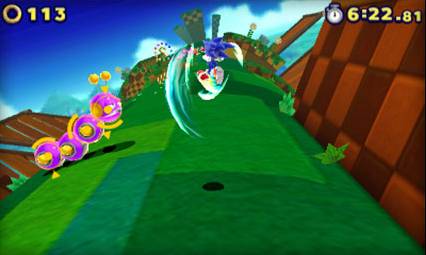