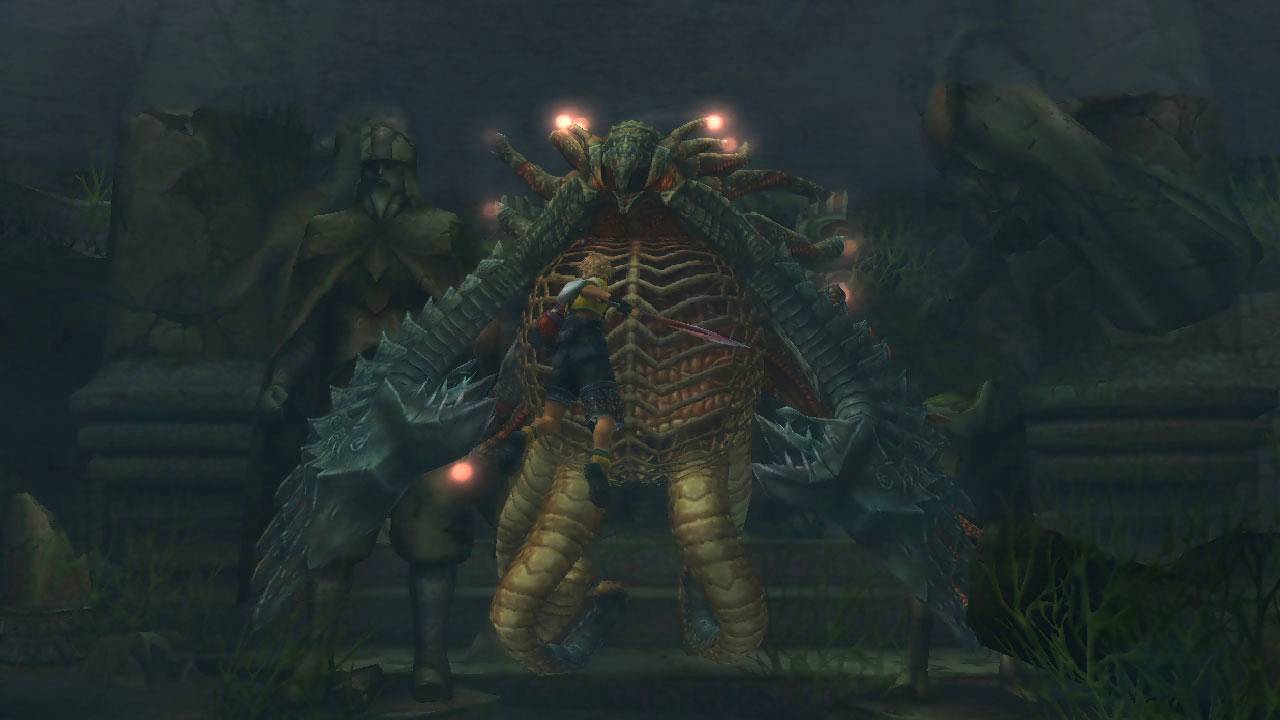 Fans of the Final Fantasy series have their own personal favorites for various reasons – but for me Final Fantasy X was the best (with VI and VII coming in right behind it). I am very excited about the upcoming HD remake of Final Fantasy X (with X-2 being a nice addition to the mix).

Square Enix is set to release this title later this year in Europe, North America and Japan. Below are more than a dozen screenshots and a trailer for the game. I am impatiently waiting. 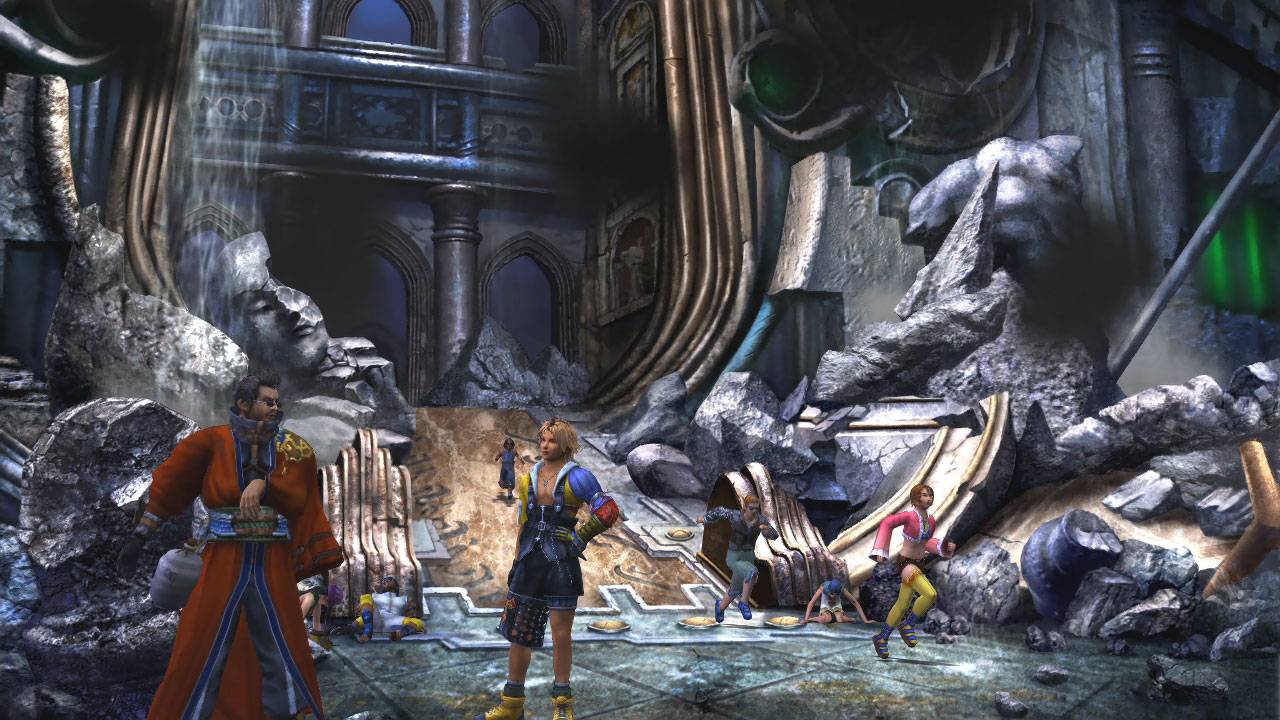 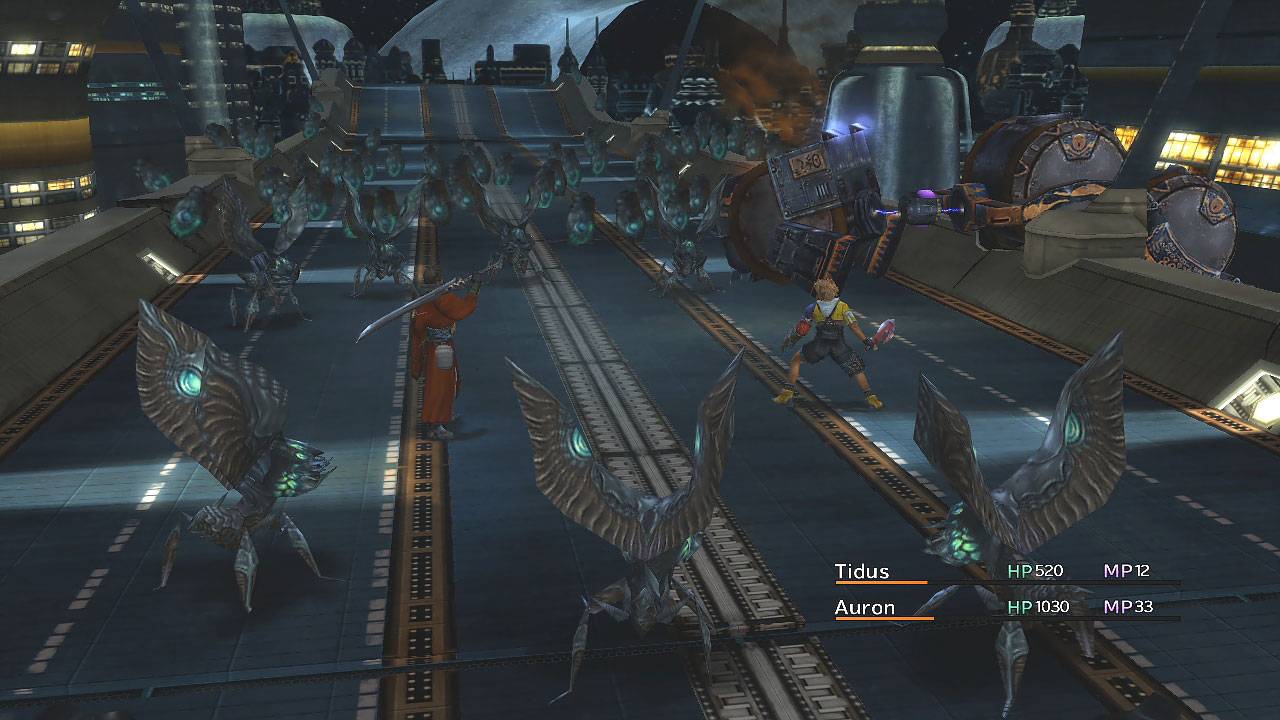 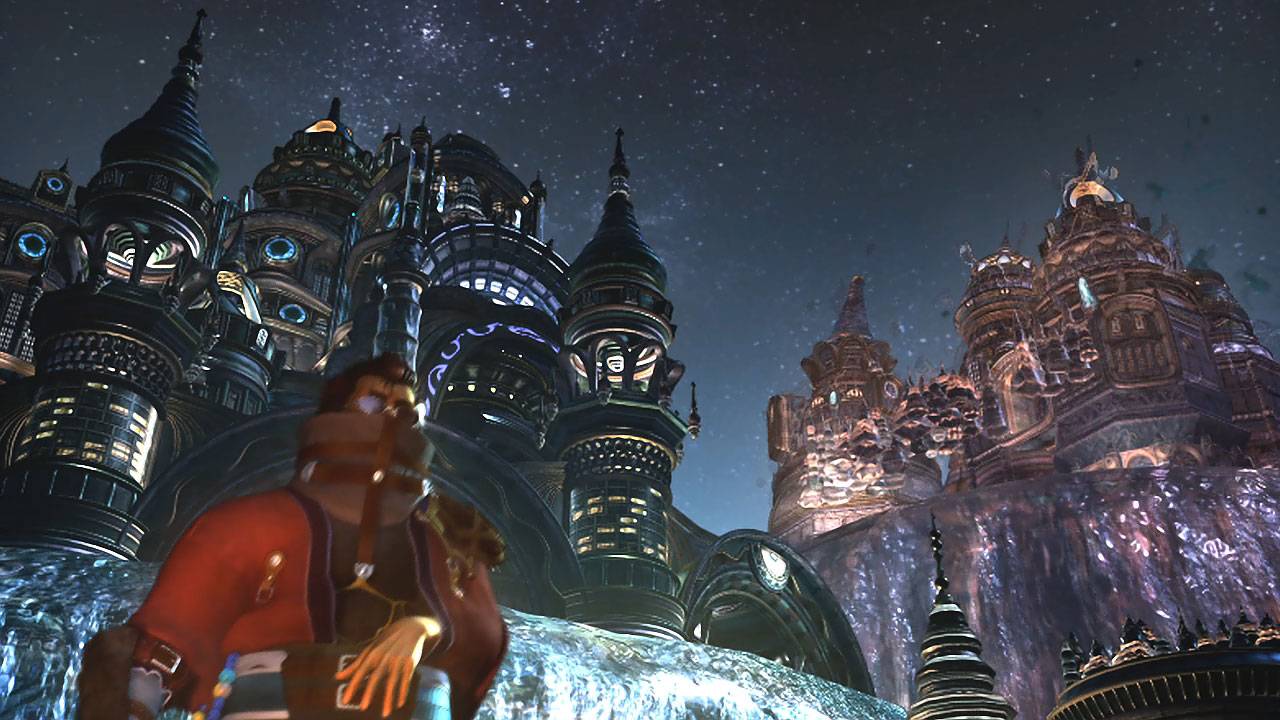 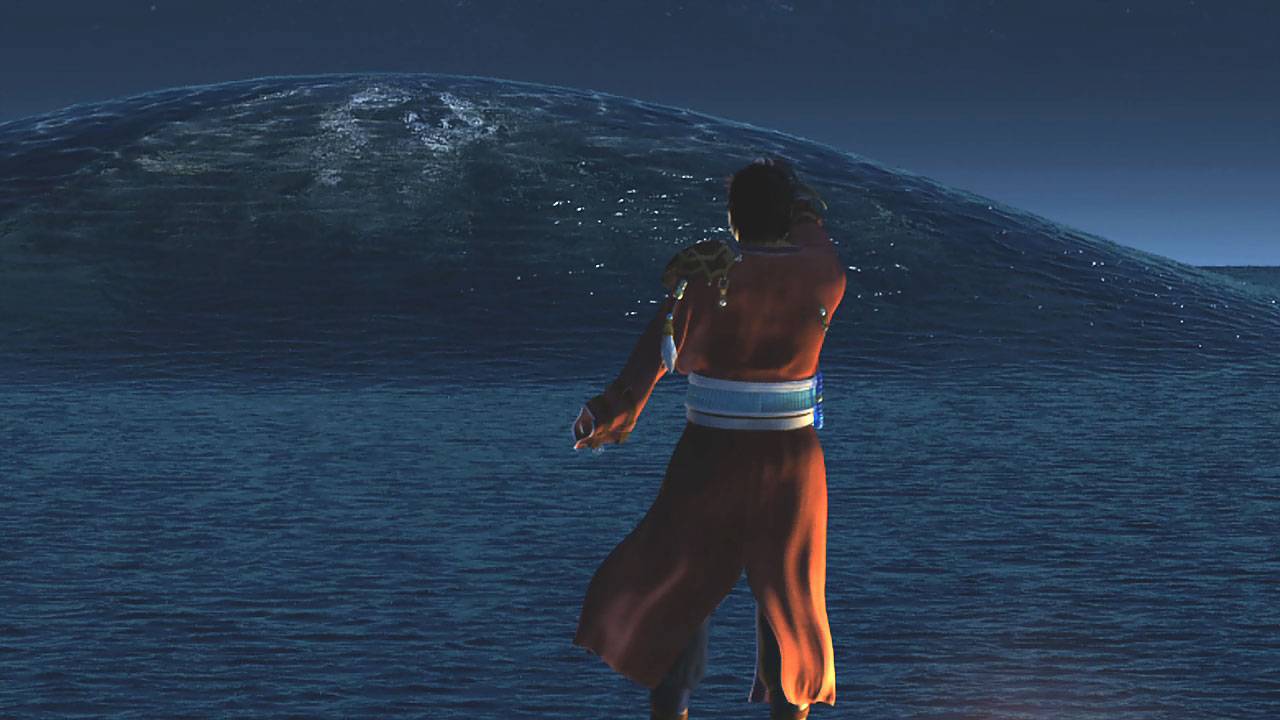 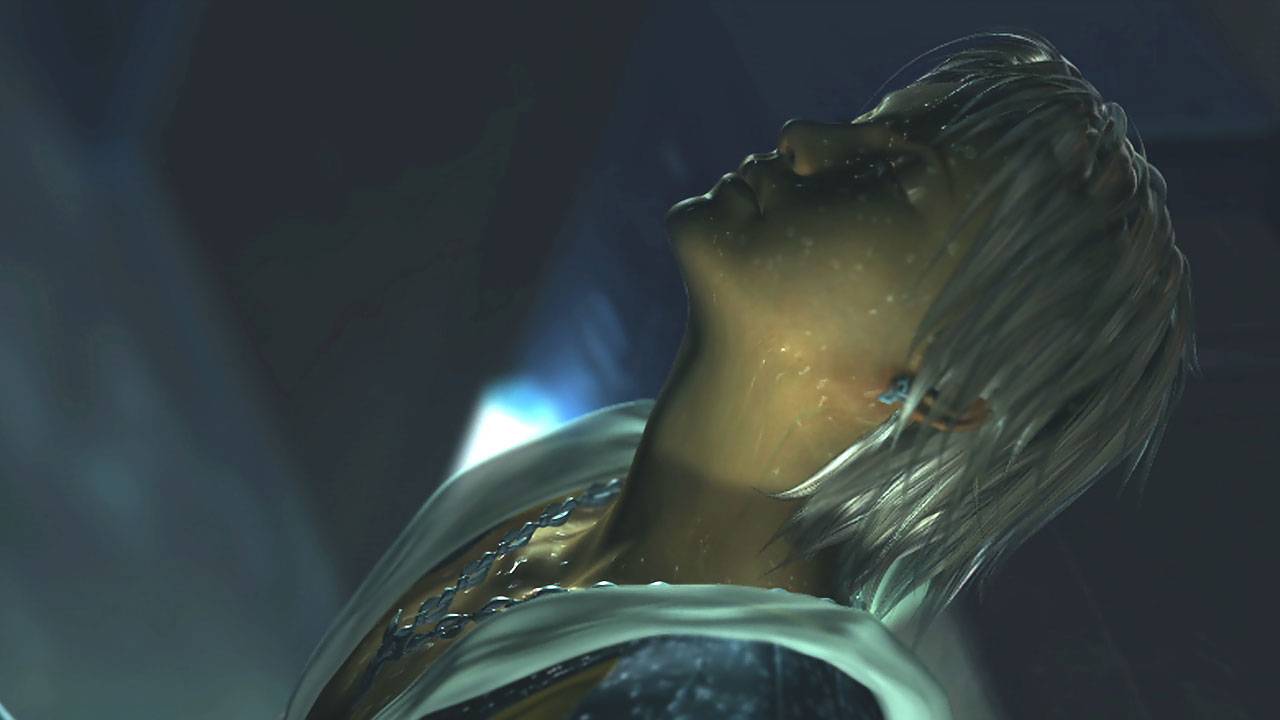 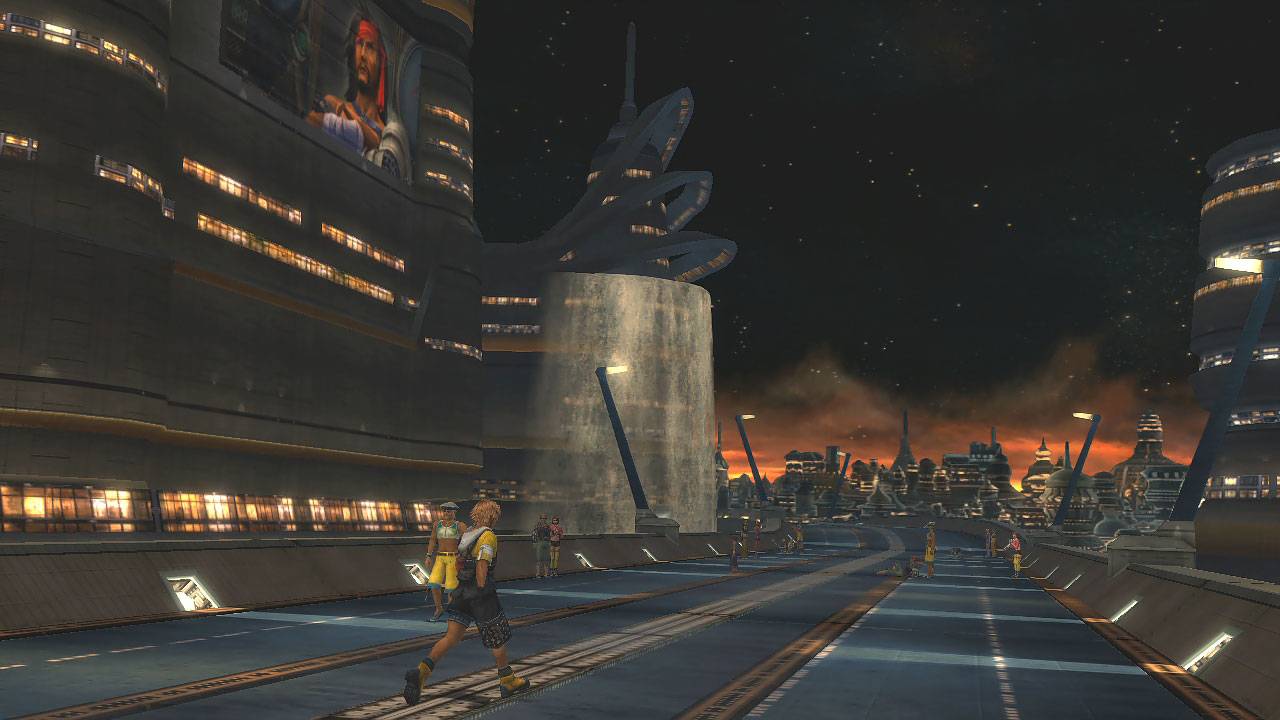 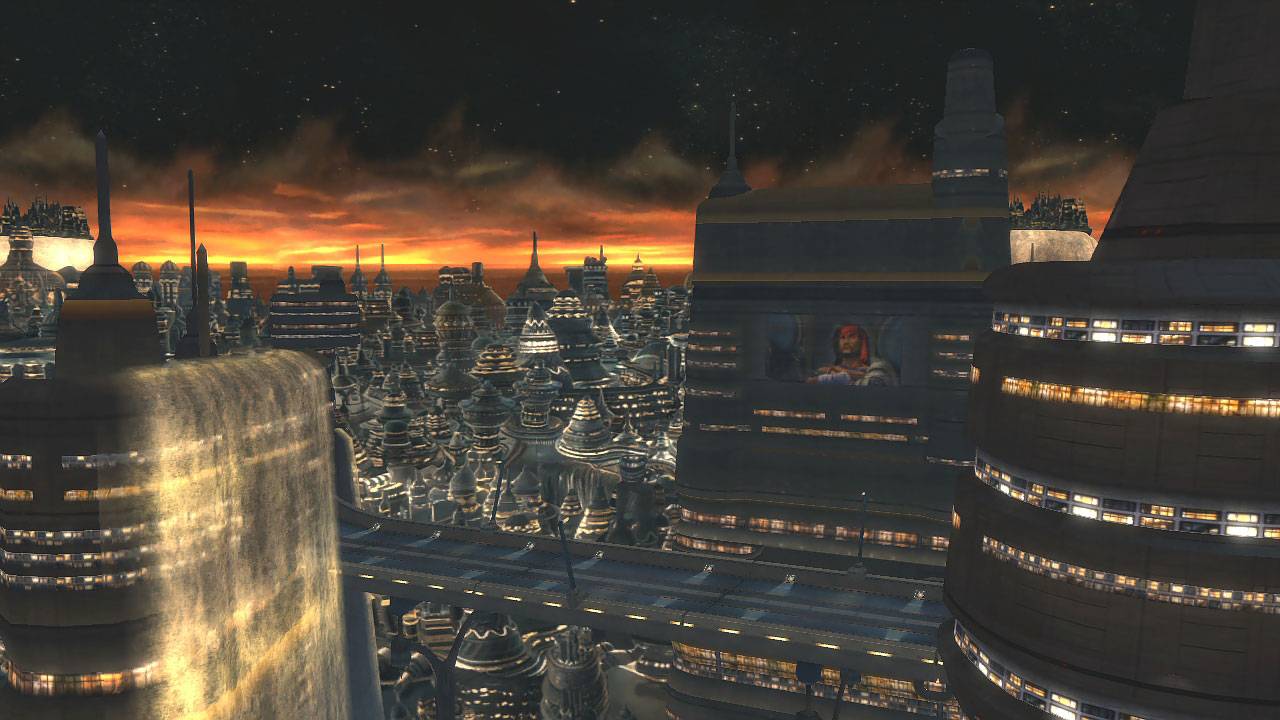 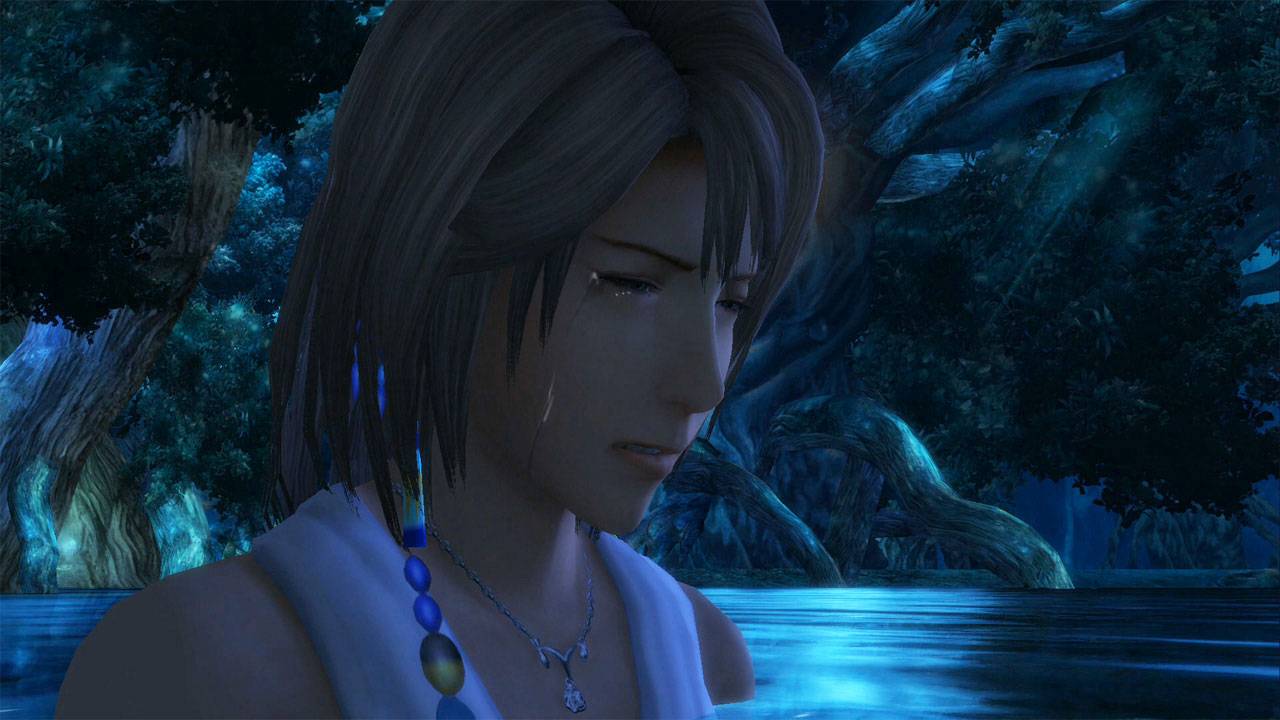 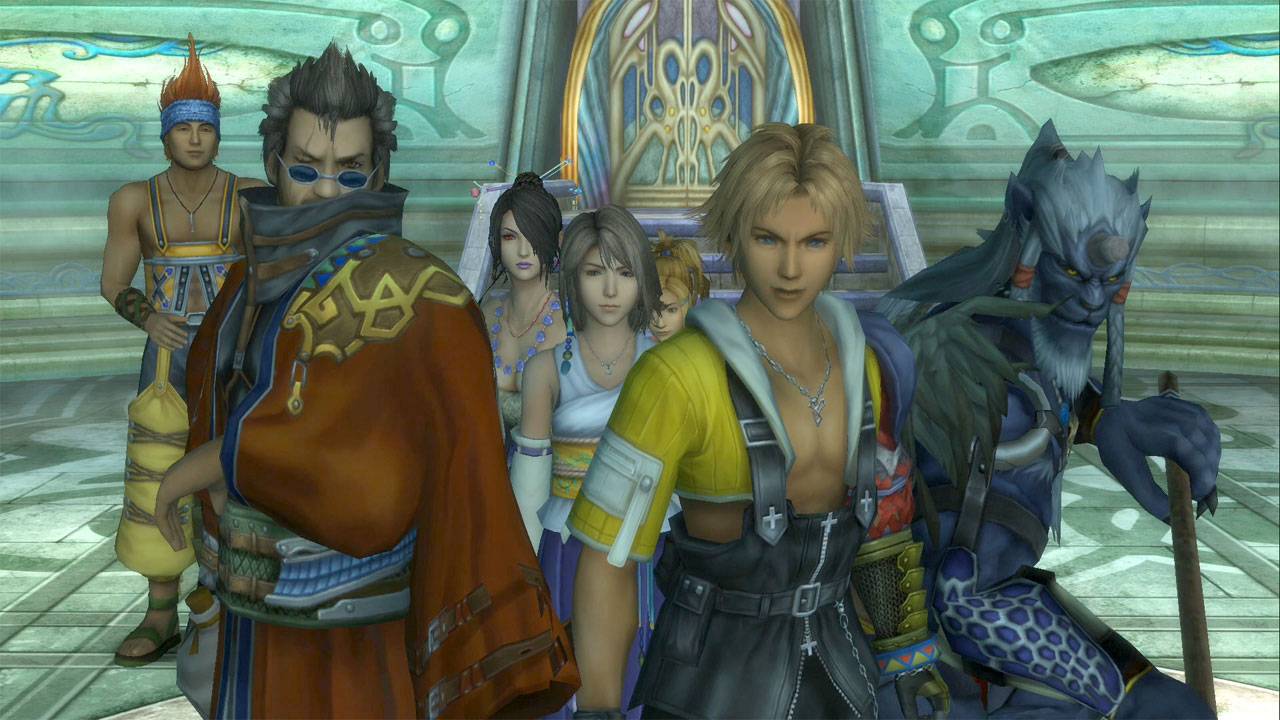 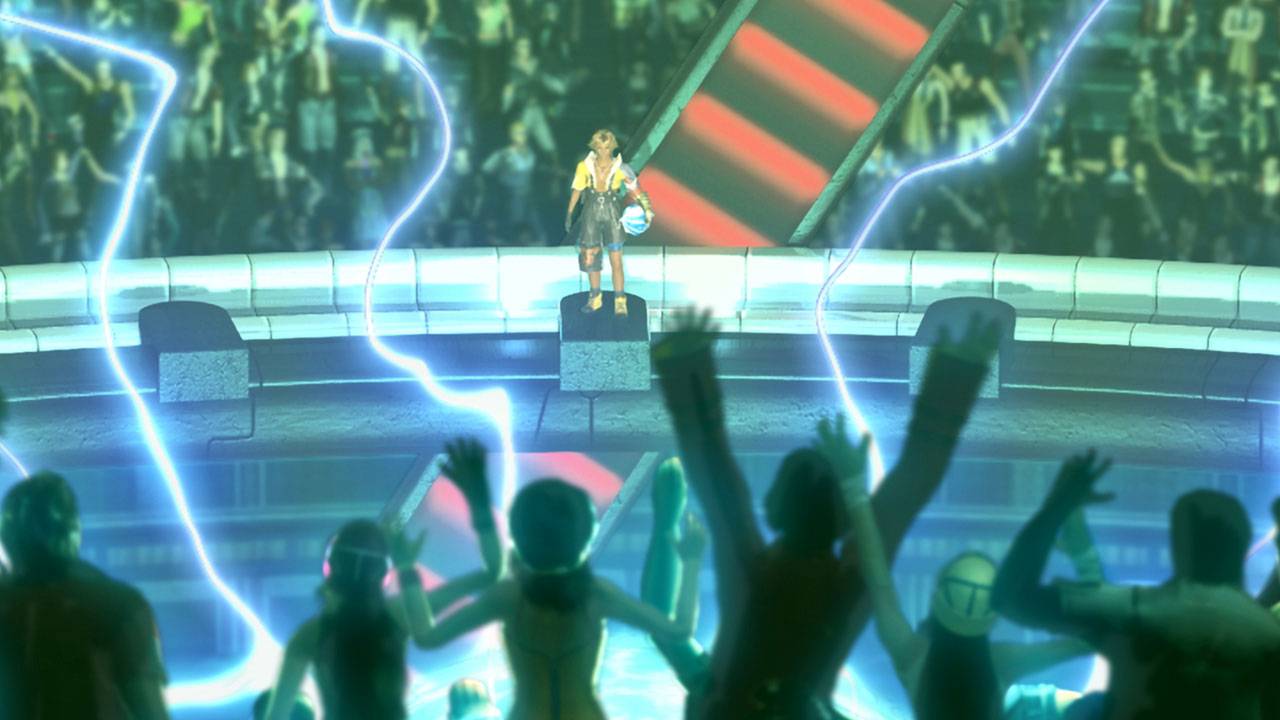 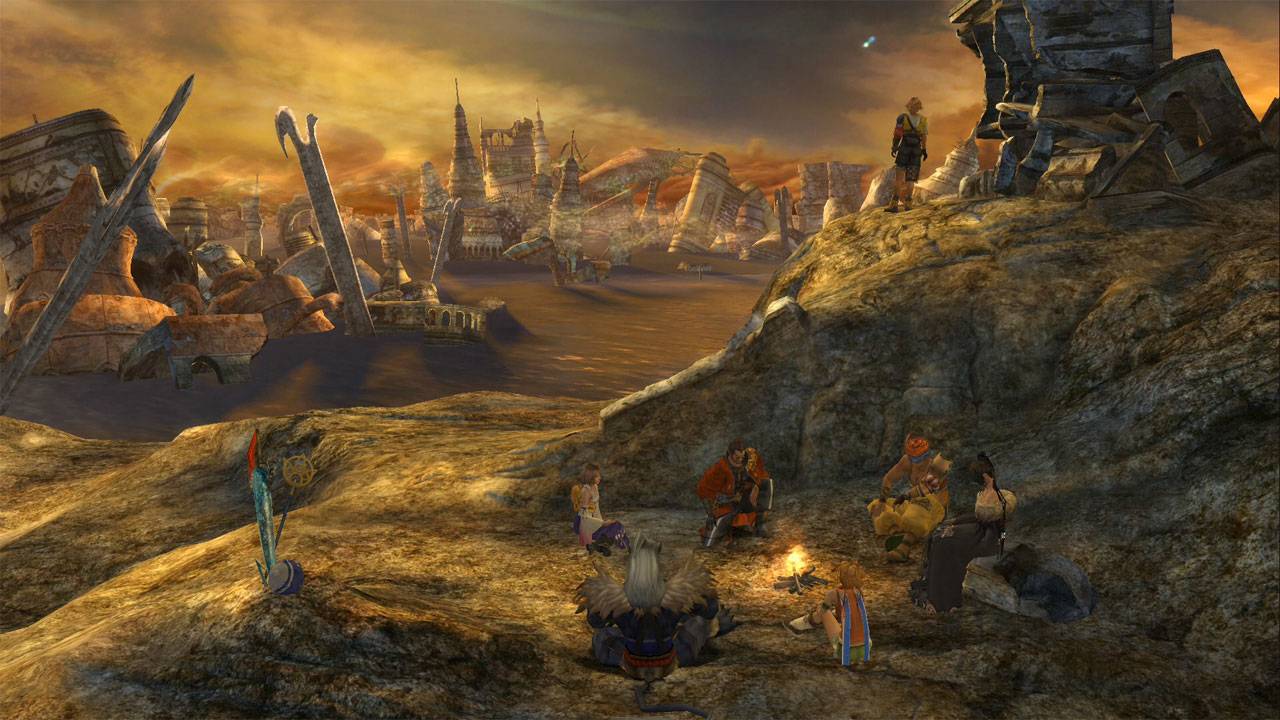 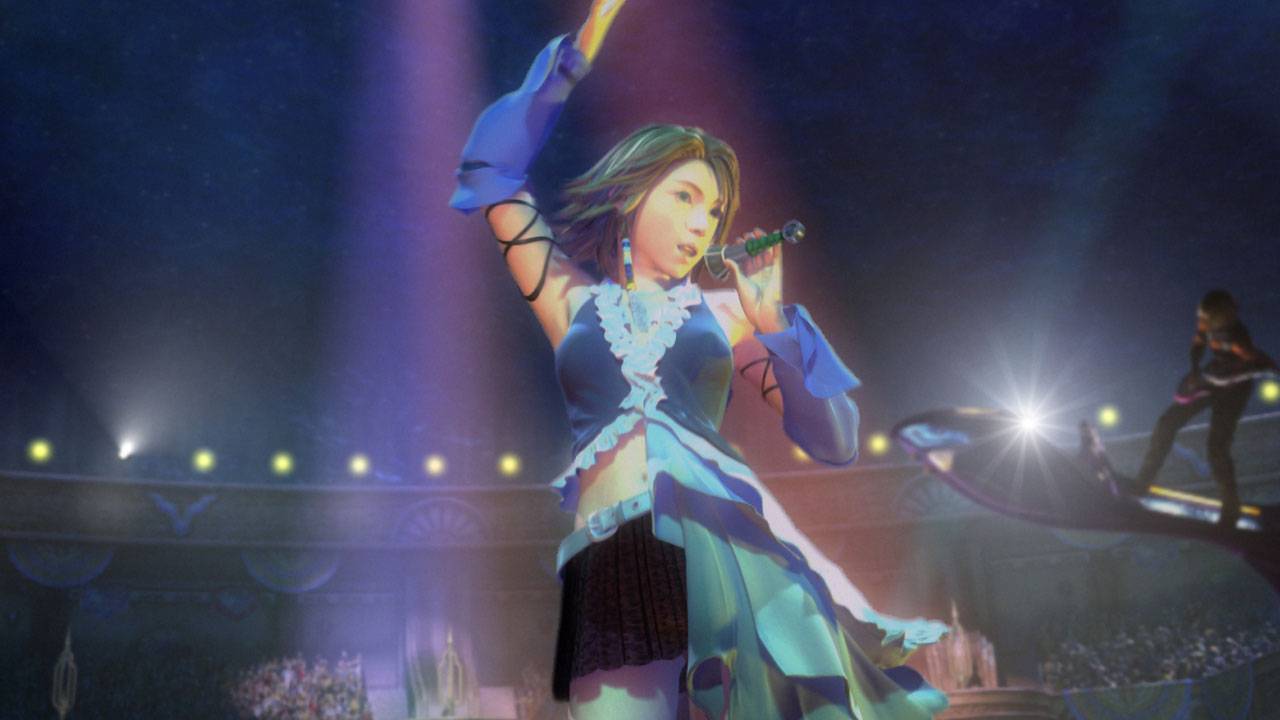 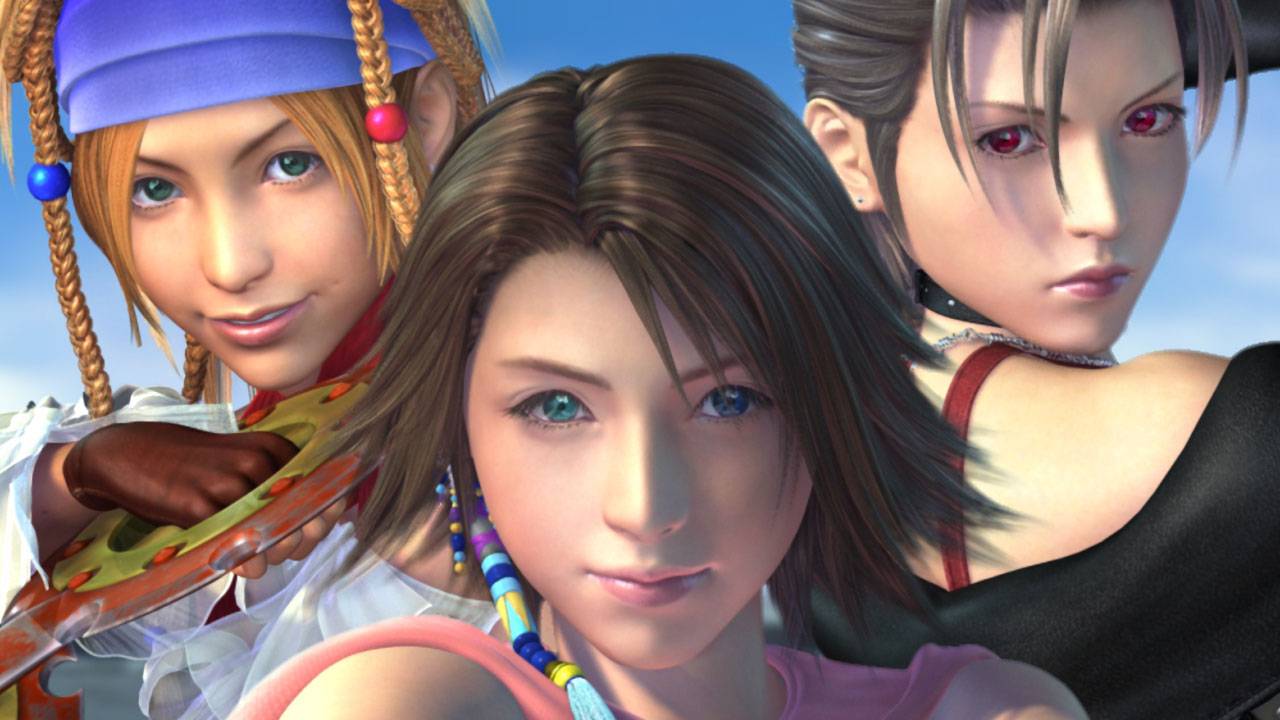