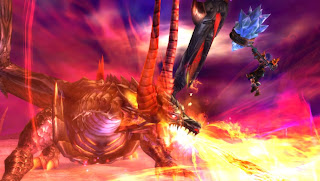 Now the release has also been confirmed for release outside of Japan as well, though no specifics were given at this time.

We gave the original Ragnarok Odyssey favorable reviews, first with Chris’ here back in November, and Matt’s more recent second opinion from February. You can find it here if you would like to give that one a read as well.

The updated Ace brings with it a new dungeon called the Tower of Yggdrasil, and there will be a new episode after the game’s initial conclusion plus the inclusion of all downloadable content. Here are a few screenshots to tide you over until then. 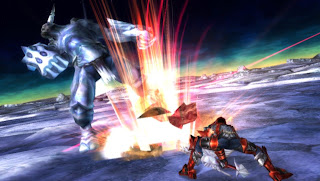 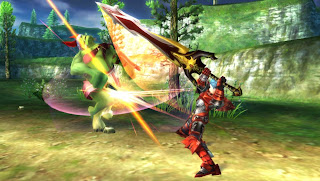 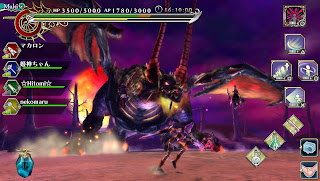 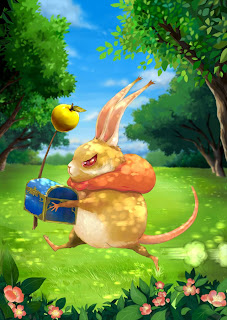 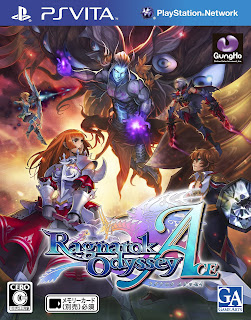