You can’t keep a good thing down.

No doubt Tecmo Koei is making a killing from its DLC costume packs for Dead or Alive 5. Round eight of DLC has just hit, and there’s a distinctive theme to this one.

For starters, there’s a free new stage to download. Zack’s Island. Recognise the name? Probably not, but if you’re one of the few to have played a Dead or Alive Beach Volleyball game, Zack’s Island is the place where the DoA girls go to lounge around in swimwear and play the occasional game of Volleyball.

The rest of the DLC is paid-for; one new bikini for each of the 12 DoA girls. I think it’s safe to say these are the sexiest/ skimpiest/ most perverse (depending on your point of view) bikinis yet.

It raises the question – are we going to see a new DoA Beach Volleyball game? One that takes advantage of the HD power of modern consoles? And perhaps the Wii U GamePad (you know… camera)?

I wouldn’t be surprised.

In the meantime, enjoy the screenshots. 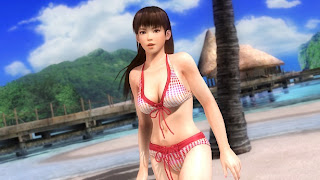 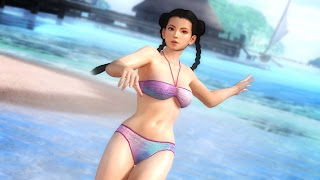 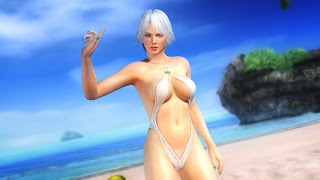 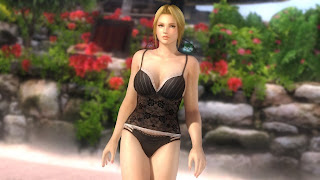 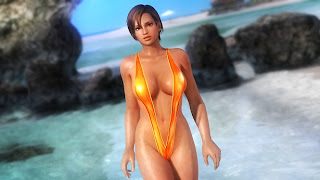 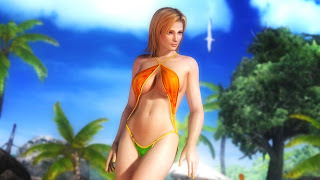 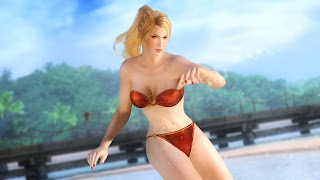 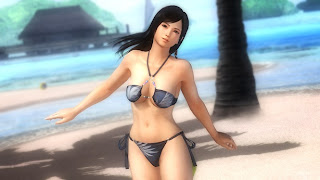 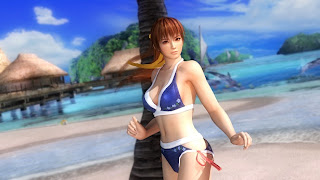 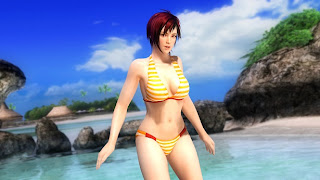