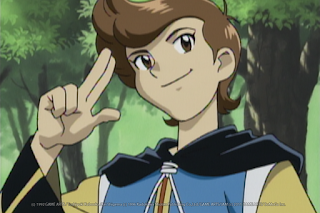 Despite being announced for a release in September of last year, Lunar: Silver Star Story Touch will be making its way to iOS later this week.

Originally released on the Sega CD back in 1993, Lunar boasts animated cutscenes and enhanced sound that helped show off the CD hardware at the time.

Silver Star Story: Touch is not a mere emulation with touch controls added, but a port built specifically with touch devices in mind.

The port is being handled by SoMoGa, the same company responsible for porting fellow early 90s game, Vay, to the App Store.

Check out the trailer that accompanied the game’s announcement last year: