Time & Eternity by Bandai Namco has had quite a few screenshots released, but not a lot of information.  This RPG game has only had a Japanese release date, but according to Kay Hirono, this PlayStation 3 title will be getting an English release as well.  No further details were released at this time, but it gives us some hope that we may see additional and more specific release announcements in the future. 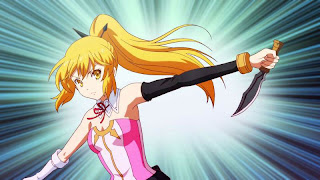 And, for a bunch of screenshots: 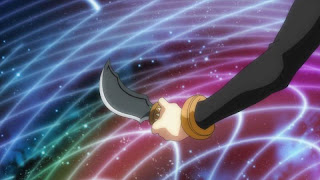 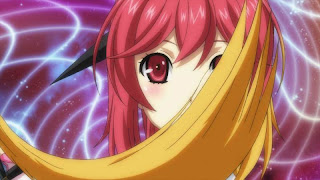 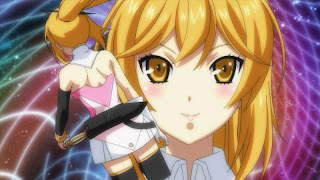 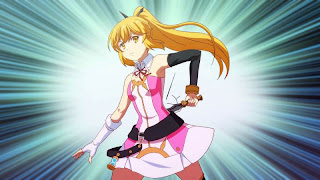 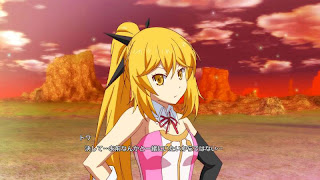 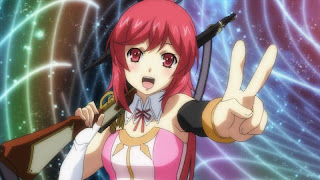 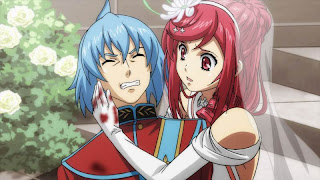 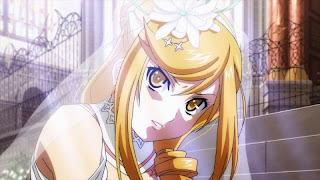 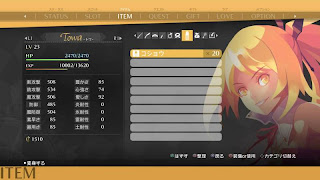 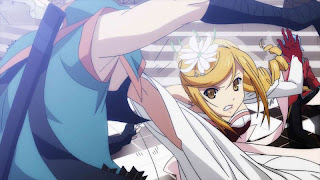 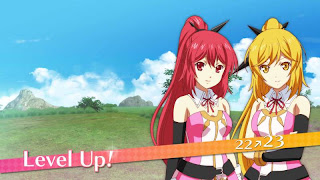 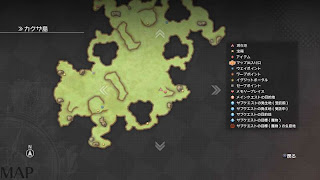 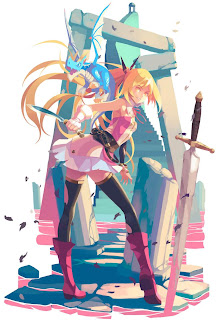