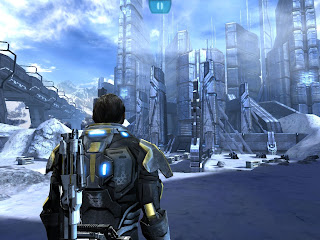 It’s now called Firemonkeys, and will be based out of Melbourne (making EA Melbourne Australia’s largest developer). It’s going to concentrate on existing IP as well as new development projects.

This is fairly significant news when you consider the ramifications behind it. The combined teams makes Firemonkeys a very large mobile studio with a lot of talented developers. The shared resources will likely result in even bigger projects.

Chair and Gameloft are also developers of substantial size in the mobile space, but Firemonkeys may well be the first mobile developer to be responsible for genuine AAA-game iPad/ iPhone development. Imagine a game like Real Racing or Mass Effect Infiltrator, but twice as big. It’s an exciting thought.

Nintendo financials still in the red, but on the mend: an analysis on what the numbers mean