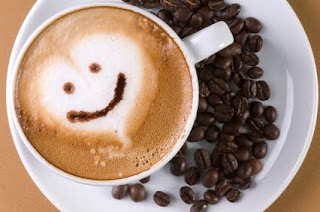 Everyone has a pile of these games – games that they know are not that great, or even downright bad, and yet the games somehow click with that person, and they end up really enjoying them.
Let’s call these games “guilty pleasures;” games that are fun on some kind of personal level, but as you’re playing them, the thinking part of the body (the brain, folks) is telling you “no, no, NO!”
And with that lovely preamble, here’s my personal 10 PlayStation guilty pleasure games. Are they yours as well? Do you think any of these games are actually superb works of art? Be sure to let us know in the comments!
Modern Combat: Domination 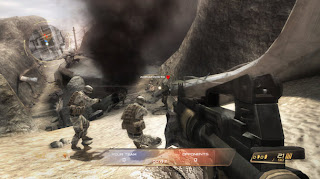 Frankly, every Gameloft game could be on this list – they’re almost universally competent, completely uninspired games that just happen to be cheap and basic enough to gain a following.

But Modern Combat: Domination and Dungeon Hunter Alliance (see below) are the best two examples of this game development philosophy in practice. Talking just about Modern Combat for a moment, it’s a competent FPS death match game which, aside from some strange hit detection, plays as much like a clone of Call of Duty as you’d expect. It’s also completely uninspired with no personality and generic maps, and it’s completely soulless, which is why we class it as a guilty pleasure – not a game we can personally recommend (as our review shows), but also a game we end up playing far more than we probably mean to.
Dungeon Hunter
Hack stuff up, loot the corpses, get experience levels, rinse and repeat. Like Modern Combat, there is nothing original whatsoever about this game, but it does offer technically proficient online play, and plenty of hours of mindless grinding. 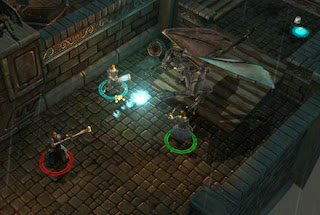 It’s also a game that is bettered by both Sacred 2 and Dungeon Keeper, and Sacred 2 can probably be found cheaper these days on top of that, but this is far more convenient, sitting there on the virtual shelf ready to play whenever you have a moment or two to waste.
Two Worlds II 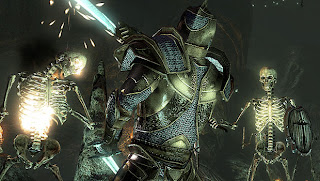 Possibly the most incredible example of a B-grade RPG, Two Worlds 2 is, compared to others in the western RPG genre (like, say, The Witcher, Dragon Age or Elder Scrolls games), bad. It has plenty of clunky moments, especially in the combat, and while it was better than the original, it was clearly developed on a tight budget.

More crucially, though, is the plot, which is just not interesting. And yet, if that’s the case, why is it so easy to sink over 40 hours into this game, when it’s hard to be remotely engaged with the plot?
The secret is in the brainless exploration. Two Worlds 2 is a big environment, with plenty of little secrets to find, and plenty of treasures to loot. So when you’re in the mood to just tune out and lose yourself in clichéd fantasy-themed environments, here’s the game for you.
Splatterhouse
What happens when you take God of War and mash it up with Friday the 13th, and then remove some quality from both? You get Splatterhouse. It doesn’t play nearly as well as God of War, and though it’s gruesome and horror-themed, it never quite hits the same heights of B-grade fun that Friday the 13th movies manage. 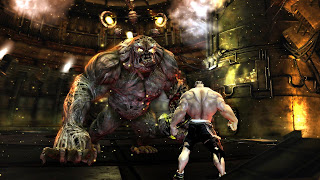 And yet, for some bloody fun, this is genuinely good value. It’s utterly mindless and lacks difficulty, but does a good job of funnelling players from one slaughterfest to the next. Some of the bosses show flashes of inspiration, and the occasional 2D platforming section keeps the action varied enough to stave off boredom.

Then there’s the three original Splatterhouse games that can be unlocked. So, while this game will never be remembered as a classic, the Splatterhouse reboot is a big of good… wholesome… B-grade action/ combat game.
Tron: Evolution
Tron is awesome. The recent movie was awesome. The music was awesome, and the setting is just perfect for a videogame. 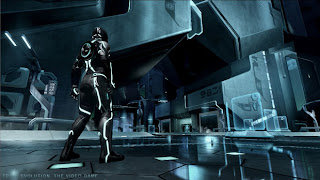 Pity, then, that the game itself is at best a bit of guilty pleasure for Tron fans. It tries to be a free-running parkour experience like modern Prince of Persia games, with some lights and pyrotechnics when the combat starts up, but in execution the cool blues and reds that were used to such classy effect in the movie make for bland environments, the bikes and tank sections are uninteresting, and combat is nowhere near as fluid as it likes to think it is.

And yet… this is still Tron. For fans of the franchise, there’s still some value to be had in immersing yourself within the Tron world and running around the virtual cityscapes. And the multiplayer (not that you’ll get many games going now, unless you have friends who like Tron too), is surprisingly good.
James Bond: Quantum of Solace
Kind of like how Tron is good and the Tron game is good only for Tron fans, James Bond is good and Quantum of Solace is good only for Bond faithful. How Activision manages to mess up this license over and over again astounds me, and whoever thought that putting Call of Duty mechanics into a Bond game should be shot, but it’s still Bond. 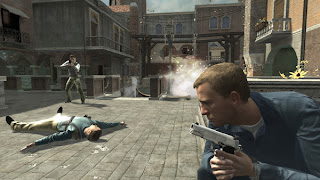 There’s no sneaking around in this game. You move down corridor after corridor shooting stuff through to the conclusion, and that’s not very Bond-like, but as a big fan of the movie, there were still some kicks to be had going back to the sets and playing through them myself.

If only someone could take Bond away from Activision and make a proper spy game, we could go from guilty pleasure, to great game.
Dante’s Inferno 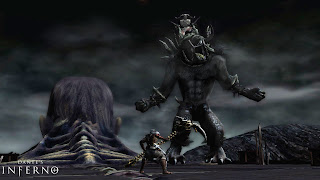 The very definition of guilty pleasure is a game that copies another game wholesale, minus the creativity, and yet you still enjoy it. Dante’s Inferno is that game. Squint and it could almost be a God of War game, complete with random, unnecessary nudity, ultra-violence and stupid puzzles.

It’s fun because there is the occasional moment when exploring a reasonable vision of hell is a really cool experience. Anyone who has read Dante will not appreciate the way the literature is portrayed, perhaps, but the visual side of things is quite strong, and some of the bosses are very impressive.
And it’s a well made game, just highly derivative. Playing it makes you feel like you should be playing God of War, but you’ll enjoy this anyway.
Cricket 2010
Cricket games don’t get a big budget, for obvious reasons. Only appealing to a few smaller game playing markets, what inevitably happens is that these games cut corners and play nowhere near as well as a FIFA or game does. 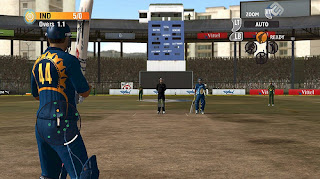 But Cricket 2010 does a good job with limited finance. Most of the names are fake, so the game feels cheap, and there’s only a handful of teams to play with. There’s no real season mode, no player trades, no management options whatsoever.

And despite that it’s a reasonable game of cricket at its core. Batting, especially, is a better approximation of the real sport than many games with ten times the development budget.
It’s clearly a labour of love for the developers, which is why it’s such a pity that every moment you’ll wish this game had an extra six months of development time with a team twice the size, but this works and is good fun. A guilty pleasure simply because it’s a 6/10 that cricket fans will lap up.
Final Fantasy XIII 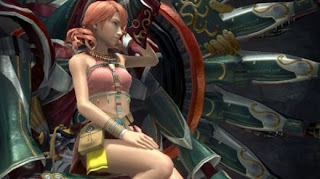 This is a guilty pleasure because I like this game, and every time I say so on the Internets the statement is met with a chorus of derision. But I’ll say it again: I like Final Fantasy XIII. For the most part, I liked the characters. I liked the story, I liked the world, and most of all, I liked the combat.

I liked that it took time to get going, and then I liked how linear it was, because it meant there was no pretentiousness about this game – it wore what it was on the sleeve, and unfortunately that put a lot of people off.
So, like a guilty soul I keep sneaking back to this game and playing it a bit longer, knowing that the world would go all Sheldon Cooper on me if they found out.
Hyperdimension Neptunia 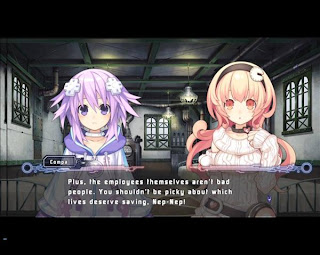 This is the most critically-panned game on the list, with an average Gamerankings score of just 48.79 pre cent. That’s a little low, but the game is not the best on the PS3, and for a console loaded with such high quality RPGs, playing something like this game is a guilty pleasure indeed; there are far better games to immerse yourself within.

But then there’s also no other game that takes such solid pokes at the entire games industry. Huperdimension is one great long pisstake at an industry that at times takes itself far too seriously, and though the gameplay doesn’t match up with that premise in terms of innovation and intelligence, it holds things together well enough to get through to the end.
The (deliberately exaggerated) anime clichés are fun, and the game is entertaining. Though I’d recommend Artelier Rorona or Ar Tonelico Qoga over this game in a heartbeat, the comic value of Hyperdimension Neptunia means I might well have played this even more than those others.
So, are there any games that you enjoy or play a lot, but know in your heart and soul are bad games? Let us know in the comments below.
Share this

Irem removing R-Type (and possibly more) from the Virtual Console