As I mentioned in my recent review of Dissidia 012[duodecim] Final Fantasy; although the list of playable characters is large, there are a lot of really good characters missing. Below are 12 favourites that missed out, but we’re hoping to see as some kind of DLC in the future.
Balthier
Wisecracking Mr. Suave (or so he would like to believe), Balthier is one of the more charming characters from Final Fantasy XII. With a nasty gun and speedy moves, Balthier could also be a deadly combatant. 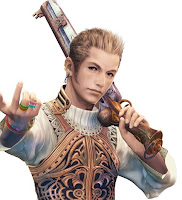 Vincent
I can’t believe Vincent hasn’t put in an appearance yet. The guy is popular, and Square Enix knows it – that’s why he had his own game (unfortunately it was terrible, but such is life). 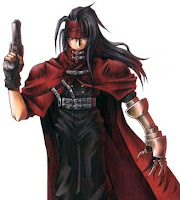 As far as I can remember, is Final Fantasy’s only cowboy. The hat, the gun, the coat – was the all-American cool guy. 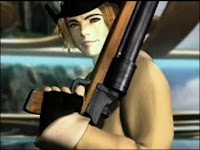 Refia
Final Fantasy is way underrepresented in Dissidia – there’s no named character at all, just the villain and an Onion Knight. Can we suggest Refia? In the recent Final Fantasy remakes, she’s been pretty cool. 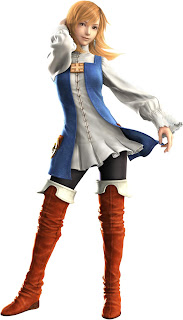 Seifer
Not quite sure how they managed to miss this dude out. As a villain, he’s about as interesting as Sephiroth, and remember that epic opening cut scene to Final Fantasy VIII? Well, it’s about time we can recreate it ourselves. 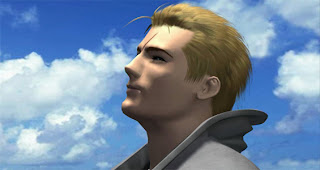 Raffaello
There’s no reason the scope of Dissidia can’t expand out into some of the offshoot Final Fantasy games – stuff like Crystal Chronicles and Chocobo Fables have big fanbases. Raffaello is the whining, irritating final boss of Chocobo Mystery Dungeon on the Nintendo Wii. It was fun to kick the little bugger’s backside in that game, and it would be fun to do it again here. 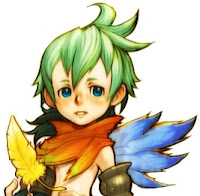 Cid
Of course, there’s a million different Cids out there, but we’d like to see XIII’s sort-of-bad-guy-but-not-really Cid make an appearance in Dissidia. He wears good armour, has good hair, and could feature some nasty crystal spitting moves.

Rubicante
Rubicante was a classy demon fellow from IV – in fact, he was possibly the first example of a villain in a Final Fantasy game that had some kind of characterisation beyond “hey, let’s cause mass destruction!” A bit of history, then, that really should be preserved as a playable villain. 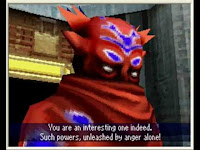 Ultros
I admit – I have no idea how this would work, but this octopus was genuinely irritating in Final Fantasy VI. Even more so than Kefka, putting the guy down at every opportunity was a reward in itself. He’d make for a weird playable character, but a cool one. 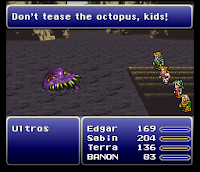 Princess Ashe
Princess Ashe makes for good cosplay. I’m disappointed there isn’t a FFXII-2 to “fanservice” her like Rikku (see below). Dissidia is a chance to remedy that. End of story. 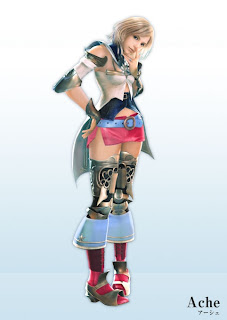 Rikku
I’m pretty sure it went like this: Final Fantasy X was released. Rikku was discovered by fan “artists” and fanfiction “writers.” It became NSFW to Google for Rikku images. Square Enix thought “hang on…” One yellow thong bikini later and FFX-2 is born. It’s amazing that Square Enix didn’t think to do that again. The boxart alone would boost sales. 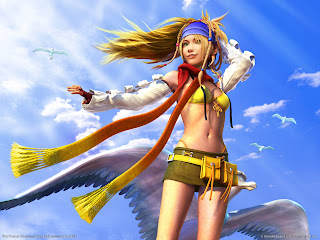 Chocobo
I have a theory that every game would be better with the addition of Chocobos… and so far my theory has been borne out. Minigame compilations get better (the Chocobo DS games). Mystery Dungeon games get better (PSOne and Wii). Monopoly gets better (Dice De Chocobo if you can speak Japanese).
Of course, including Chocobo as a playable fighter in Dissidia would be unfair, because he’d win 100 per cent of the time, but the yellow fellow is missing, and it’s a crying shame. 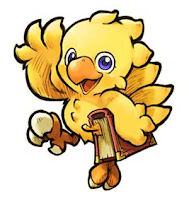 So, have we missed any characters you think should be DLC downloads for Dissidia? Let us know on our forums!
Share this