The big itch.io release this week is the monthly Indiepocalypse. As regular readers of this column will know well by now, I absolutely love what Indiepocalypse does, bringing together ten games that you would never have played otherwise into a single, zine-themed “bundle”, and paying the developers for participating. This month’s no different, with a truly eclectic range of things to play.

This month we have a “robo-otome RPG”, a “queer indie platformer about living in a reproductive dystopia,” a “twine nightmare about doing drugs, dying and the superego misfiring,” two big-energy bullet hell shooters, a cyberpunk RPG based on Shadowrun, and so much more. In addition to the games, you also get a zine, featuring comics and information on all the games being produced. Indiepocalypse has become quite the project, with a Twitch-hosted “radio” show, Discord, newsletter, and so much more. If you care about indie gaming, you should be supporting projects like this one.

An Average Day At The Cat Cafe

Next up we have a free game that’s really just in the prototype stage, but could be turned into something special – this has a lot of potential. An Average Day At The Cat Cafe was developed as a submission for the most recent Ludum Dare (a game jam that challenges developers to make something from scratch in a single weekend). Naturally, that means the game’s going to have issues – it’s impossible to make something polished in a single weekend – but it does give developers the freedom to simply play with an idea and get some feedback on it. If people are receptive to it, it could be spun into a full project. 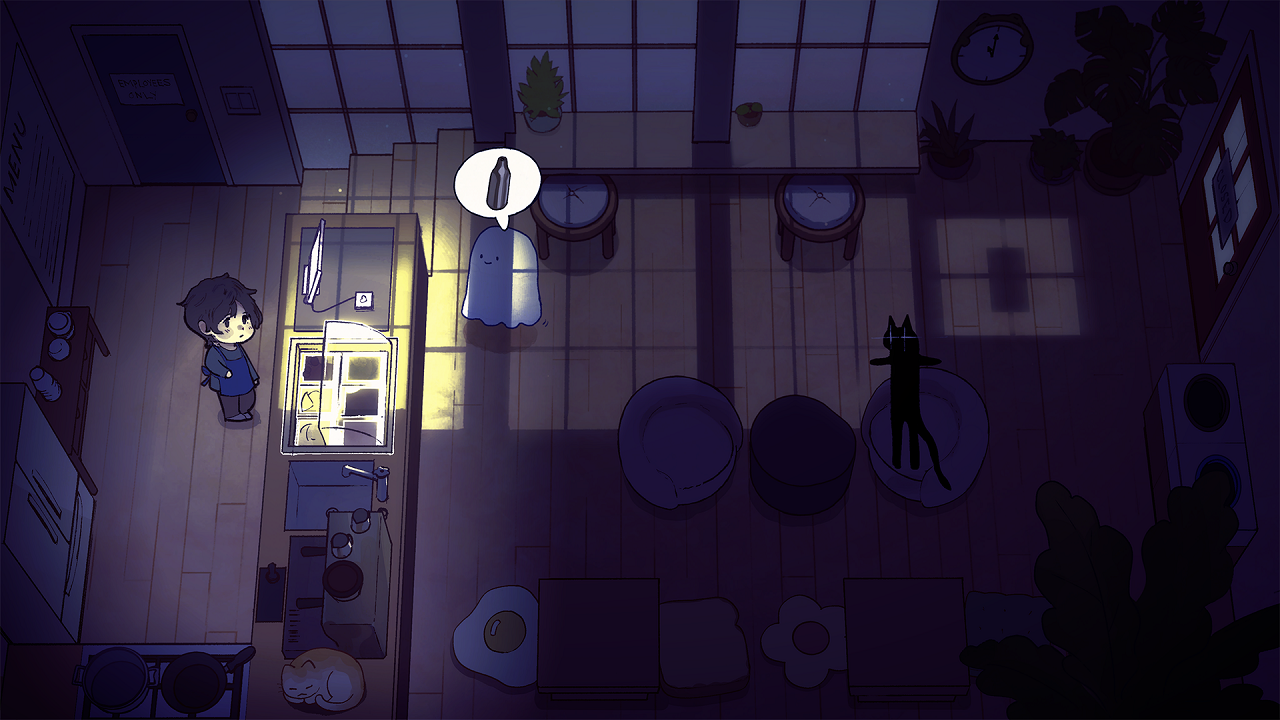 In this game, you play as a cafe owner, and a bunch of adorable animals, from cats and ducks to more exotic beings, line up at the counter for their favourite drink. Your goal is simple – to keep the cafe open for as long as possible. Being able to do that… especially when strange customers start showing up at night, isn’t as easy as it sounds. Play this for free, and be sure to give the developers feedback and support!

I really love the idea of Withering Hour. Here’s a new developer trying their hand at a project for the first time, and have made a “prototype” to share with people and get some feedback before diving in deep. They’re not asking for anything to play this, just feedback if you do give it a go, and it looks like they’ve got a strong concept to develop out over time. 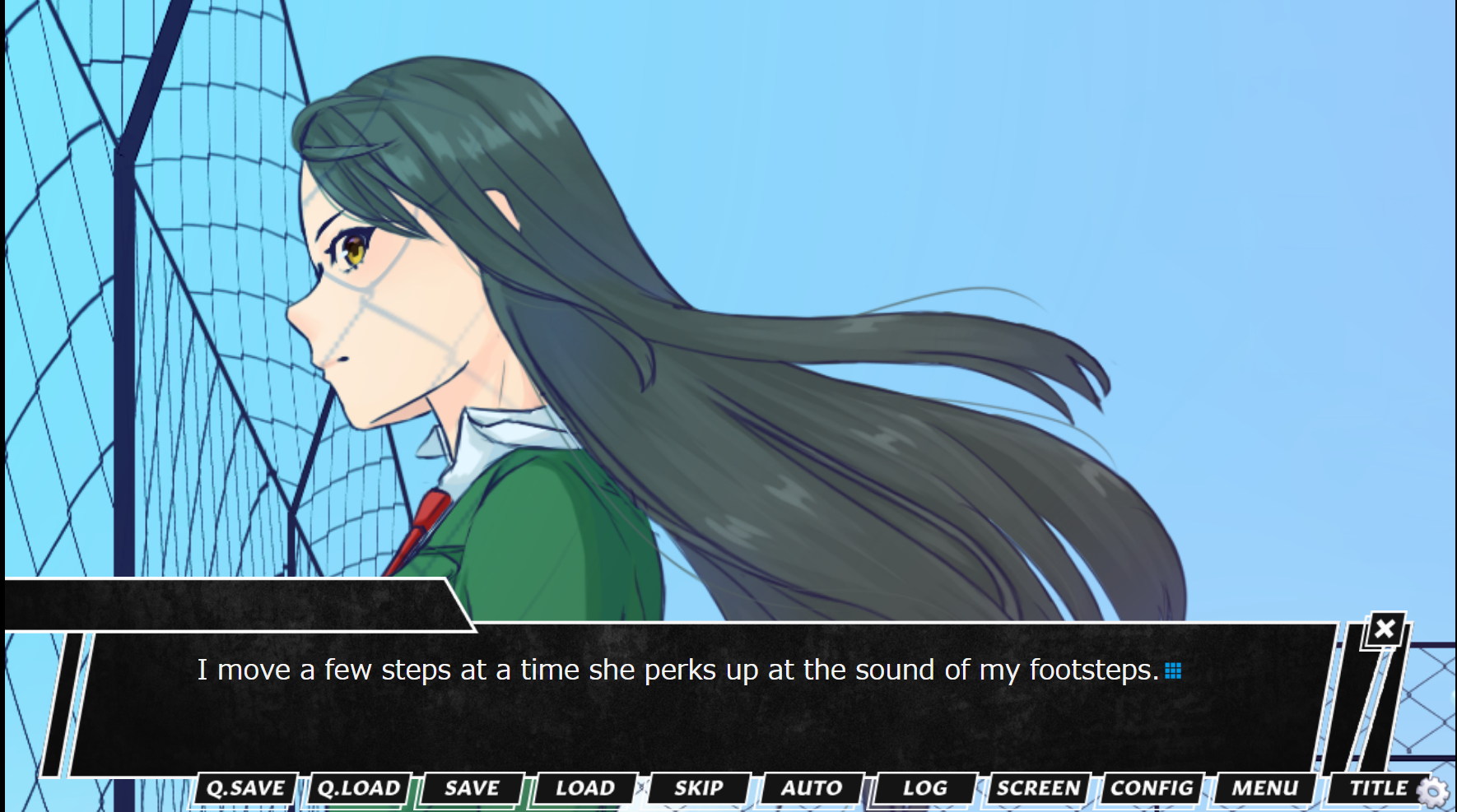 This is a slice of life school drama that, one would assume, is focused on relationships and emotions. The developer has really gone deep with this project, with some lovely art and character designs, and they’ve even gone as far as to implement voice acting. The more people we have out there creating visual novels, the better for everyone!

Finally for this week, we’ve got another game that itch.io really specialises in; a small, deeply personal, brief game experience. Our Mountain offers players a 3D, narrative-driven experience, as they take on the role of a man and his dog, as they explore a road through the mountain that leads them back to the city.

From the game’s description: “Charles, A man who lives peacefully in the countryside. One day he has a severe problem and has to return to the city located on the other side of the valley as soon as possible. Charles doesn’t have much time left and he has to walk through a national park where something supernatural seems to happen.” It’s not a horror game, but rather a fantastic and, hopefully, introspective little story and reflection.