You all know the “we should improve society” meme, right? The cartoon about a guy that is suffering from backbreaking work, starvation, and other ailments suggesting that we should do something to improve society, and the other guy leaping out of a well to say “yet you participate in society!” as though that is a  rational and intelligent counter to the idea that society should be improved. I feel like that first guy, in that I participate in subscription services. I have Netflix, Apple Music and Apple Arcade, Nintendo’s Online Service, and now PlayStation Plus Deluxe. I hate them, but I have little choice but to use them.

I can also assure you that I get a lot of people like the dweeb in the well yelling “curious” at me because I’m critical of subscription services. 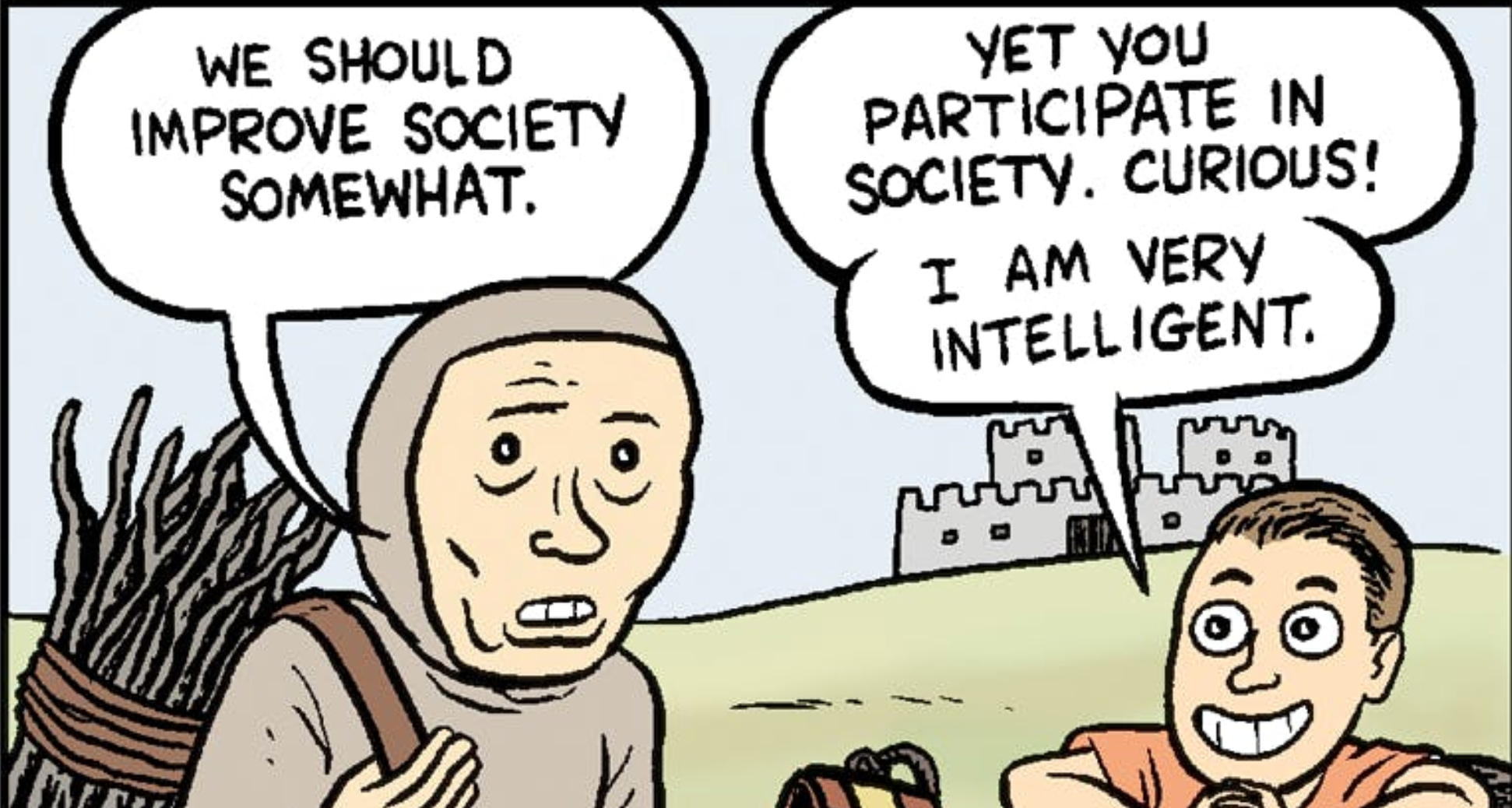 I’m not going to prosecute the case here again, though. I’ve written plenty of arguments against subscription services, and I’m well aware that my more regular readers have had enough of that and they’re telling me to get off my soapbox on the matter (shout out to you all – you know who you are!). You can read some of those pieces here, here and here.

For this article, I’m simply going to talk about PlayStation Plus Deluxe, which launched last week and I’ve been playing around with it over the weekend. For the most part, with all the many caveats that come with subscription services, this is a good deal. However, given the fact that the service has been conceptualised to encompass all of Sony’s long history in video games, I would also be remiss if I didn’t point out that it does a spectacularly poor job of that.

First, though, the good. It’s cheap, for a start. It runs at more or less the cost of a Netflix subscription at Aus$21.95/month for the highest tier (and if you’re going to invest in this service, you may as well go with the highest tier). Pay for it on an annual basis and, at $154.95, you get a big discount, and that’s a really reasonable rate for a year’s access to a library of games. That’s less than two new games at retail.

Sony helpfully splits the library into two sections on the PlayStation store. There’s the “classics” section, where you’ll find the PSP, as well as PlayStation 1 and 2 titles (more on the PS3 soon). There are also some PlayStation 4 titles that I can’t quite figure out… perhaps they’re the ones that don’t have a PS5 version. I’ve yet to fully sit down and go through them game by game to determine the categorisation Sony has used there. The other section is for the rest of the PlayStation 4 library, as well as the PlayStation 5.

Most of the PlayStation 1, 2 and PSP titles are Sony’s own titles, as well as some of the Ps2 titles that were already available on the PS5 – Dark Cloud and Wild Arms III and the like. It’s worth noting that with some of them, the emulation is downright broken. Okage, tragically, would have been a reason to subscribe in itself, but it barely works thanks to all kinds of weird screen tears and visual glitches. Most do, however. Meanwhile, I’m quite impressed with the library of modern titles that Sony has cobbled together. There are a bunch of B-tier and 6/10 or 7/10-quality games there that most of us missed on release, but now have the lowest barrier of entry there is: “no additional cost.” So that’s good too. In fact, if you take the service at face value and didn’t know what the library currently excludes, then you’d have to say Sony’s launched well with Deluxe. You’re covered across genres and from retro, through to indie and blockbuster. And, remember, you really only need to play a half dozen games for that annual subscription cost to make sense.

The problem is that the rest of the combined library across PlayStation devices hasn’t just disappeared. In Australia, there are no PlayStation 3 games at all because, though they’re available overseas via streaming, Sony apparently decided that our Internet wouldn’t be up to it and so the subscription just doesn’t have those games on it. That might be a fair call on Sony’s part regarding our Internet infrastructure, but it absolutely sucks to know that elsewhere in the world people have the chance to re-discover Tokyo Jungle, Rain and Puppeteer, and I don’t. Those are the Sony games that I actually want to play again.

The PlayStation 1 and 2 library is woefully anemic, and would barely qualify as a teaser or “demo disc” for what those respective consoles historically offered players. There’s also only one PSP game on there in total. The PS4 and PS5 libraries might be somewhat superior, but I would bet that if you polled a bunch of people to find out what their top 10 Ps4 and Ps5 games were, in very (very) few cases would all ten of their favourite games be in these libraries.

Worse, we already know that there will be games that come out of the library. Unlike the previous PlayStation Plus, once that happens you won’t be able to play them again. You can assume that, like with Xbox Game Pass, new games will be added every month, but of course, there is also the potential that the service stagnates.

Ultimately, what’s going to determine the success of PlayStation Plus Deluxe is whether the PS5 heads in the same direction as the Xbox consoles. If retail and digital sales collapse (as they have on Xbox) so developers and publishers have little choice but to offer their products to the subscription altar, then PlayStation Plus Deluxe is going to do just fine. We shouldn’t want for that to happen, but that will be the outcome. Whatever happens in the future, however, Sony has priced the subscription right and ensured that it has a reasonable enough launch lineup so that just about everyone can pony up the $22 for a month, find a couple of interesting things to play, and from that come to the conclusion that Deluxe is “better value” than just buying the games outright.

Or, to go back to the meme, I can’t see any way I can unsubscribe from here. I am, yet again, participating in society.

I’ve had the chance to settle down and get stuck…

This feature is one of the articles that was first…