There was a time when video games were primitive enough that a book could be a more vivid gameplay experience. For example, the original Wizardry came out in 1980, and though it’s rightfully remembered as a classic, it’s also not much more than the seemingly endless sequences of corridors and brutally difficult enemy encounters. It was one of the origins of the RPG, but that’s like saying that Game & Watch was the origins of handheld gaming. In comparison to the four gamebooks in the Sorcery! series that Steve Jackson wrote and published between 1983 and 1985, Wizardry was, as a storytelling experience, a joke.

Times have changed now, and gamebooks have long been superseded to the point that I don’t know if there are any new ones still being written. It wouldn’t surprise me if there are, since nostalgia is a lucrative commercial gold mine, and you only need to look at pinball and vinyl to see that in action. However, if there are still gamebooks floating around, they certainly aren’t of the prominence and calibre of the Sorcery! series. A fair few years ago now developer, Inkle, went to the effort to digitise all four books, and now you can own the collection on the Switch.

It’s just as well that the four books have been released as a single application, because much like Lord of the Rings is published in three volumes, Sorcery! is actually a single narrative arc and deserves to be experienced as such. Play it in order, and your character and their possessions and treasures will carry across, and while that continuity doesn’t necessarily make the later chapters easier, they do many them more personal. I found myself very much invested in my character by the end of it all, because they go through a lot of nasty, tortuous stuff as a consequence of my decisions, and at four volumes it felt like I was navigating through a truly epic saga. 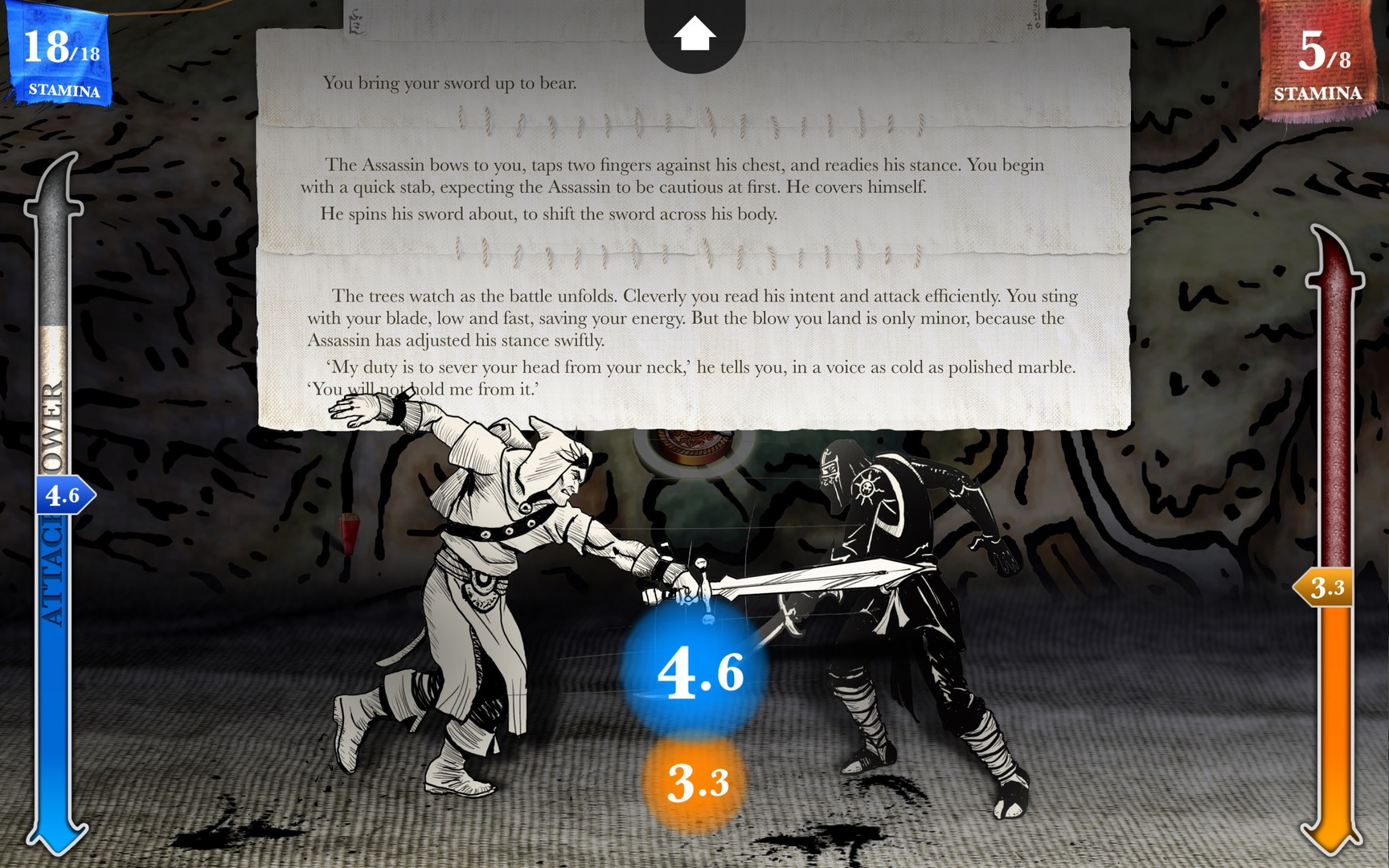 Inkle also had excellent material to work with. Sorcery! like other gamebooks such as Lone Wolf and Fighting Fantasy, is fundamentally pulp. The format all but necessitates it. We were never going to get Shakespeare in gamebook form, but as a work of pulp fiction, Sorcery! is written impeccably, with vivid scenes, dramatic combat, and an enjoyable journey that takes you everywhere from barrens to bustling, dangerous cities. Unfortunately, it’s just as well it sets such a scene with its words, because the art, which is so critical to these books to illustrate key moments, is compromised by the console format. When playing on the television in docked mode, it’s not so bad, but in handheld mode (where you would generally want to play a book app), it’s impossible to make out much of anything.

It’s also fortunate for the game that the writing is compelling and stands for itself well, because the rest of the game that has been built around it isn’t so great. Combat is a glorified game of “pick a number between 1 and 10 and the highest number wins” (seriously), and there are some features that probably felt cute on paper but aren’t much fun in practice. Casting magic, for example, relies on looking up a three-letter code in an in-game spellbook, and then accessing a star map-like “mini game” to manually spell the word out.  If the game had a printed manual with the codes printed with it, that would be a fine system. However with Sorcery!, it’s busy work, constantly dropping into the book to look up the spells to cast. This is all while having tiny little loading times on either end that add up over the course of an adventure.

As anyone who has played a gamebook knows, these things tend to be tough and unforgiving. When you’re writing one, you can only really give players two or threee decisions to make at each decision point, and you can only juggle so many narrative arcs, so a lot of them have to end in player death. Technically you should re-start the game at this point because otherwise you’d be cheating, but who has time for that? A lot of us did indeed cheat our way through by bookmarking pages until we were sure the decision was safe. Inkle’s implemented a useful system that allows you to rewind to your previous decision in the event of a death and while that does mean you can get stuck in a rare few places (being able to rewind back two or three decisions would have helped), for the most part, you’ll get through just fine by using this system. 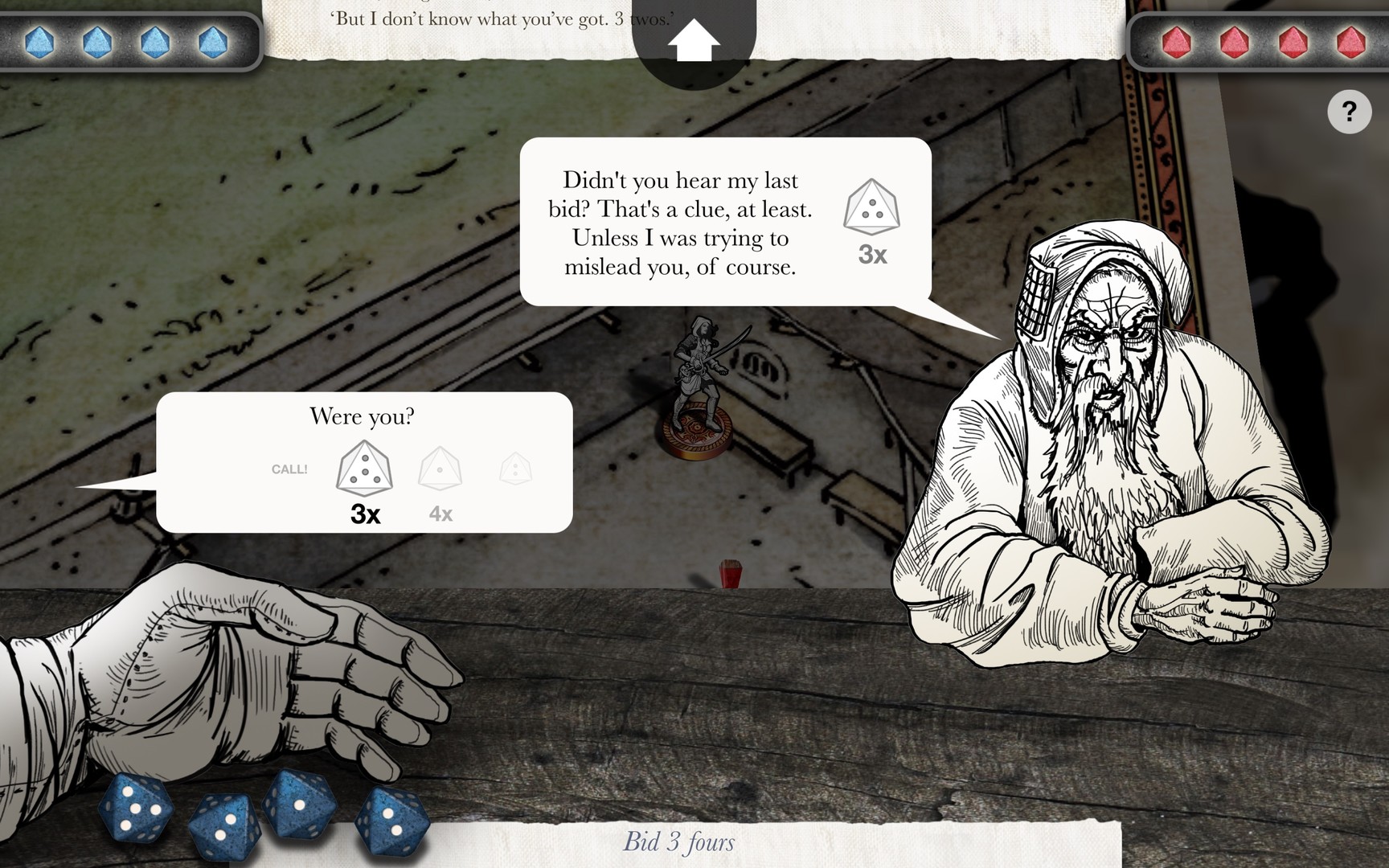 There are a few minor further issues with the collection – the music is almost shockingly low resolution and difficult to hear, and the interface was clearly designed around touch input so the controller is a little clumsy, but those fade into the background quickly enough and are easy to ignore. What rises above and beyond for Sorcery! is the quality of the writing. My recommendation is to play this like you would read a good book. Forget the in-game music. Put on a pair of headphones with some meditative ambient sound (I like rain “music” myself) and lose yourself in the words. Do that, and the minor irritations along the way will feel rather irrelevant.

Disgaea 7 launched a few days ago in Japan, which…