Tales of Candlekeep: Tomb of Annihilation is one of the better Dungeons & Dragons titles in recent history (which isn’t saying much, I know, but still…). Unfortunately, it’s about to be delisted from Steam. Fortunately, I was here to remind you all to go grab it before it’s gone.

In a super-short statement, the developer didn’t give any reason for why it was doing this, though it would be safe to assume it’s because the license expired and Wizards of the Coast (the people that own D & D) weren’t keen to renew it. Whether that means that there will be a Wizards-developed and published title that’s similar to this one is worth speculating about… if only because I don’t believe WoTC would make a game worth playing. Yes, I’m still bitter about the travesty of that Drizzt Do ‘Urden game from a year or so ago. 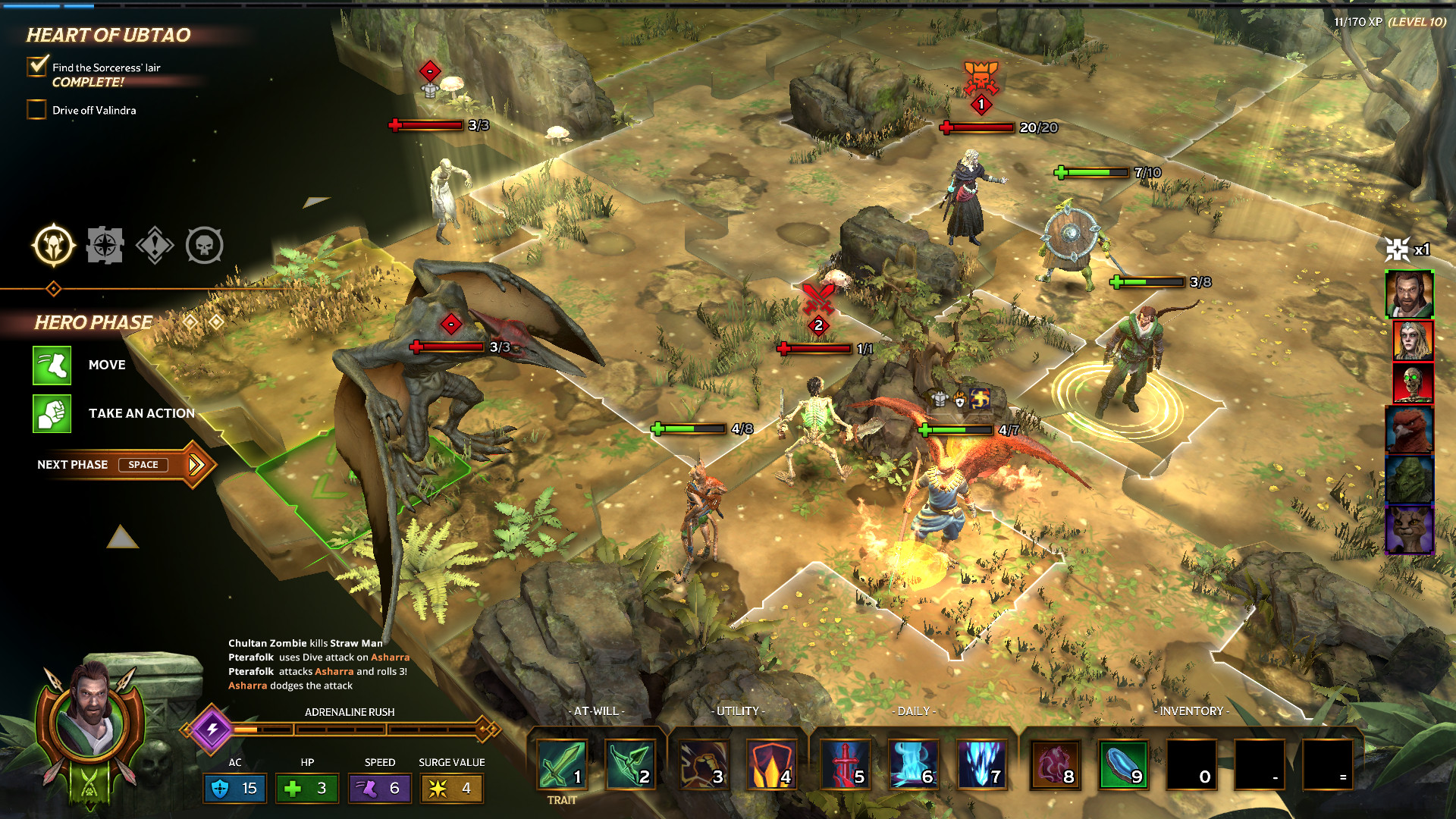 Tales From Candlekeep really did fly under the radar. For a game that carries the weighty D & D license, it only got two reviews on Metacritic. DigitallyDownloaded.net wasn’t one of these, because even I had no idea this game existed until just now, and I’m a massive D & D nerd. The game did fare better on Steam with the community, picking up 1,500 reviews in the end.

For those that are unfamiliar with the D & D space, Tales of Candlekeep is actually an adaptation of a particularly popular board game series that WoTC produces. Featuring simplified D & D rules, it’s very pick up and play, and very moreish, with tactically interesting combat and a good balance of heroism and challenge. It’s basically a modern Hero Quest, and this is a good adaptation of the qualities that has made Hero Quest such an enduring classic.

So don’t let this one pass you by, folks. Grab it while it’s a bargain!

EA’s working with The Lord of the Rings again. How’s about bringing the old ones back?