Back when Lord of the Rings was the hottest thing in entertainment (thanks to the Peter Jackson films), EA picked up the rights to the films, and proceeded to do something that, looking at EA today, was absolutely mind-blowing: they did a good job.

Whether it was the Diablo clones on Game Boy Advance, the Dynasty Warriors-like one-versus-one-thousand action games on PS2/GameCube, the Final Fantasy X-like JRPG also on PS2/GameCube or the RTS titles on PC, EA’s handling of the Lord of the Rings license showed that the company and the developers that it worked with understood the property and appeal of Lord of the Rings. 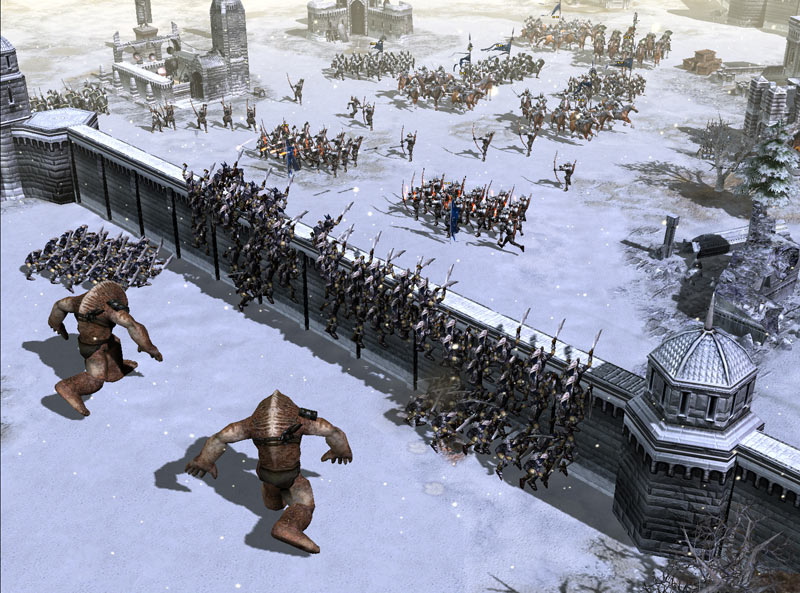 So it is with guarded excitement that I saw the news that EA was working with Middle-Earth Enterprises again to produce stuff set in Tolkien’s world.  I say “guarded” because, firstly, I have no faith that the EA of today has any of the publishing heritage of the EA of 20 years ago. Secondly, the first game in this renewed partnership is a “collectible role-playing game” for mobile which is free-to-play and therefore almost certain to be nasty. It is called The Lord of the Rings: Heroes of Middle-Earth, and I have zero interest in playing this at all. EA’s description is outright cringeworthy:

Related reading: Remember when The Lord of the Rings games were good? 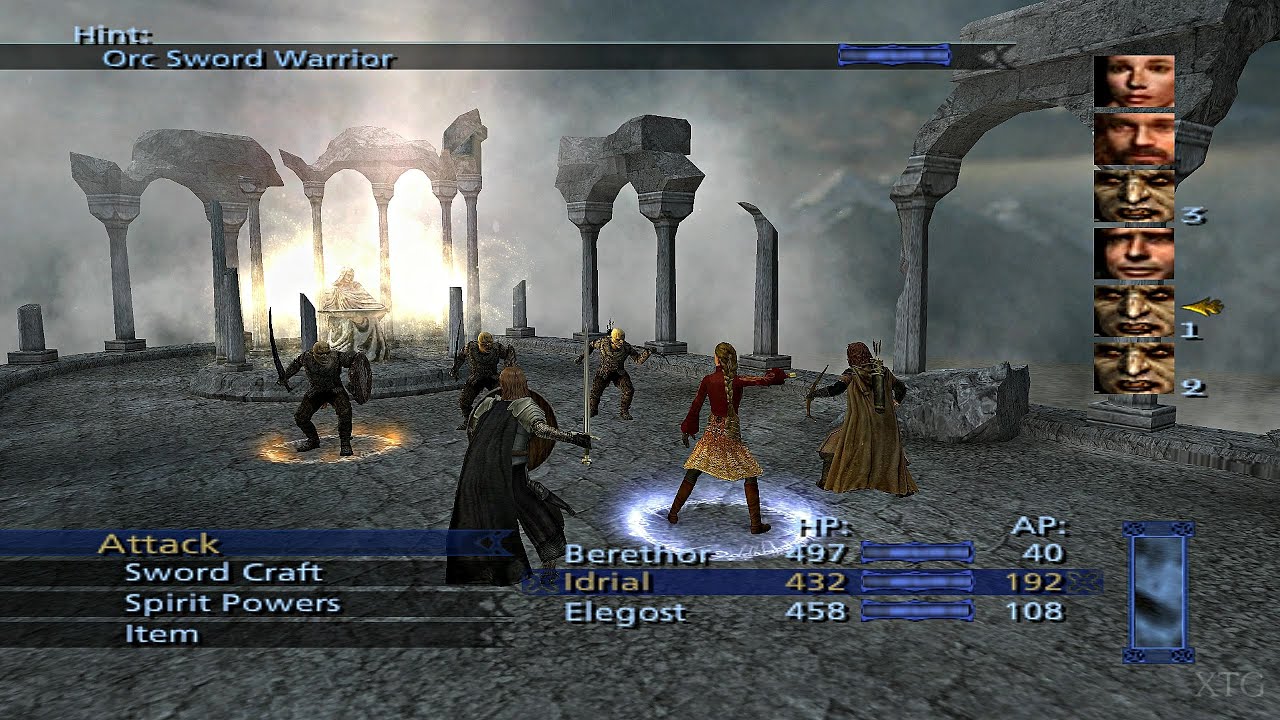 It’s boilerplate big-business content PR, and terms like “social-competitive” are instant red flags. I have absolutely no faith that Heroes of Middle-Earth will be worth playing or talking about.

However, what this does mean is that EA could potentially be rekindling its relationship with the broader Lord of the Rings property, and that could mean that it can liberate its old titles from the licensing hell that they’re currently under. You cannot buy a legitimate copy of the brilliant Lord of the Rings: Battle For Middle-Earth anywhere now. Perhaps it could get a GOG or Steam listing again. Could the excellent Lord of the Rings: The Third Age be dusted off for a HD Remaster?

This is why I was happy to see the news that EA is again doing Lord of the Rings. EA is ever the pragmatic company that doesn’t leave money on the table, so we might just get some of the finest licensed games ever made back. Finally.

Yes! Sword and Fairy 7 is getting an English console release!