Continuing our ongoing coverage of Playdate games on itch.io, first up this week we have Invasion, a kind of Missile Command-like game that takes advantage of the Playdate’s features – namely that crank controller. You need to defend a number of cities on earth from attacking aliens by wheeling a gun tower in the middle of the screen. As you rotate the crank, you’ll be able to shift the aim in a circular manner.  Missile Command is an all-time great game (though one we don’t see remade and re-released as much, for some reason), so riffs on it, like we have with Invasion here, are most welcome.

It’s a fully-featured game, too, with a number of power-ups to pick up, and your alien nemesis’ have a range of boosts of their own that they can hurl at you to make your day miserable. As we’ve said in previous weeks, the Playdate is going to be an indie darling, and itch.io is going to be the place people go for it.

The House Of Rats

H.P Lovecraft wrote a bunch of creepy stuff, but The Rats In The Walls is one of the creepiest. What amazes me is that, despite being a vividly visual story and one that would be absolutely perfect for video games (given that it involved descending into a hidden underground city filled with terrors and nightmares), it’s not that often the explicit influence on a project. The House Of Rats, however, has been inspired by this short story, and though it looks very much like an indie horror game, it has a lot of potential.

It’ll only take you around 20 minutes to play this, according to the developer (which makes sense since the story that it is based on is itself a very short story. It’s a first-person game with a PlayStation 1 aesthetic, and the comments from the (rather large by itch.io standards) community are universally positive on it.

From a dark and horrible game with rats to this, we move to a warm and heartfelt yuri visual novel, Zeitz Machz Rhapsody. What immediately caught my eye with this one was the art style, which is simple, but also absolutely gorgeous. I love this artist, whoever it is. Backing that art up is a short (2-3 hour) romance game about Ais, a girl who was cruising through life enjoying every moment of it, who finds herself suddenly confined alongside a girl called Alice. Neither of them know how this happened or who was behind it, so they set out to discover just what is going on… and in the process discover each other.

There’s a third major character that appears too, Syren, so you can probably assume that there will be some kind of triangle involved, but the game’s description is rather quiet on all of that. It seems that though there’s definitely romance and yuri in Zeitz Machz Rhapsody, the mystery’s the real focus of the narrative.

Finally this week we have Evering, and specifically the first chapter, Journey of a Tale, in what will be an “epic, episodic” RPG. In this first chapter, which will run you around five hours long, you’ll get the groundwork for the world and narrative arc. You play as Eldar, Prince of Onnya, which is trying to understand the origin of a legend. The problem is that this legend has so consumed him that he’s neglected his royal duties… so there has got to be something pretty potent in this legend, right? 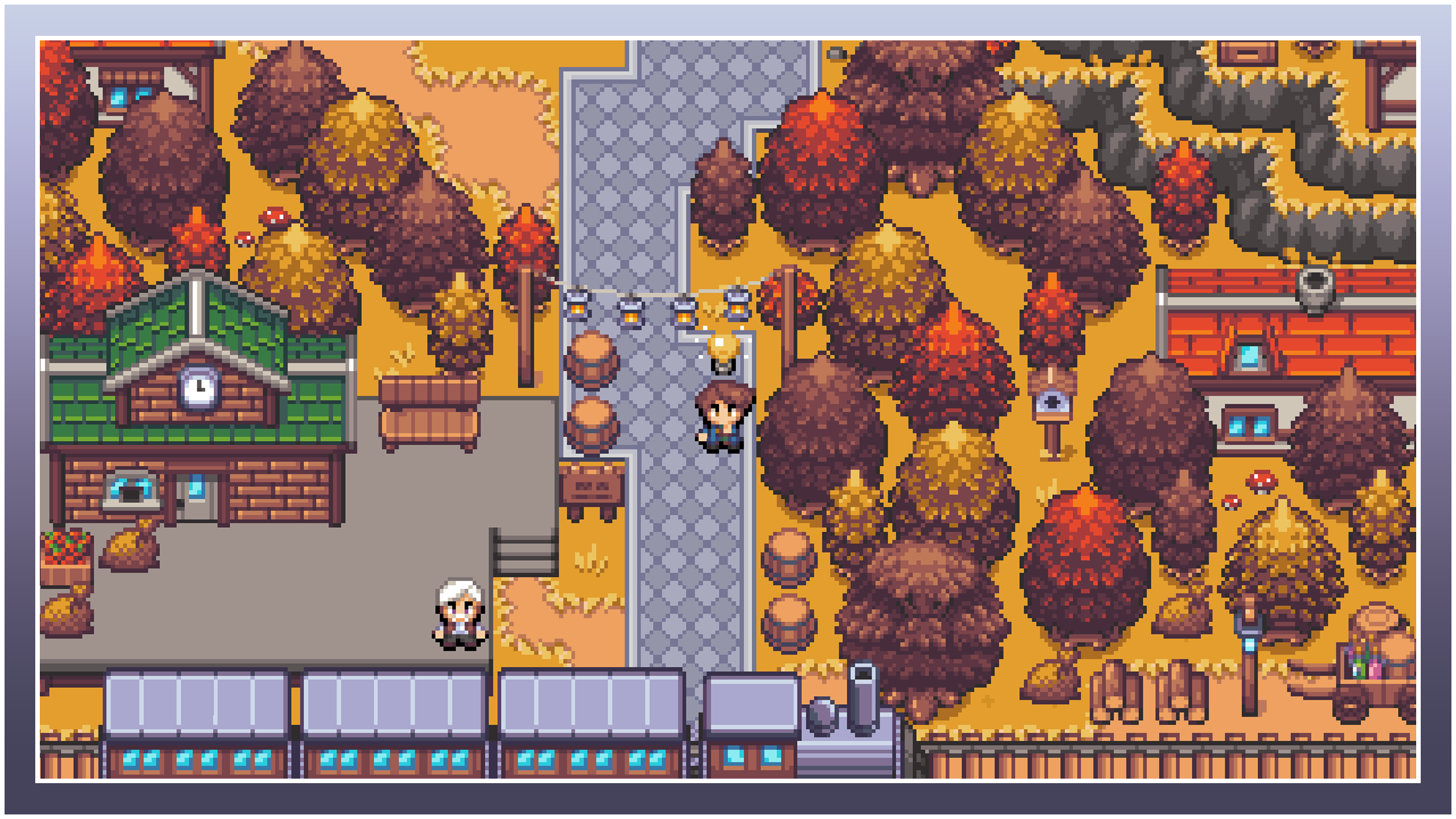 While the first chapter of Evering is relatively short by RPG standards, the game’s got all the features – a traditional ATB-based combat system for the old school Final Fantasy fans, as well as Gamepad support for people that prefer that to a keyboard. You can also play in both Spanish and English, and there are side quests to enjoy too. There’s some nice pixel work and UI elements too, elevating this above what you might expect from an RPG project. It’ll be worth keeping an eye on this to see how future chapters go.