Lulu’s Temple looks like it could become something really special. The developer’s still looking for money to execute on their vision, but already in its early state, it is one heck of a vision. This is a hardcore horror-platformer, with lots and lots (and lots) of gore.

From the gorgeous lighting effects, which really sell the horror of being trapped in a space filled with monsters just outside of your field of vision, to the promise of so many mysteries (just what is the source of this nightmare? Why is a golden scarab following you?), there’s something compelling about Lulu’s Temple that immediately catches attention and makes you want to play it. These indie games, generally, are the ones that get discovered and see great success.

Fingers crossed it hits its numbers and gets a chance to shine on other platforms too, because this game has “console release” written all over it.

This is a short little visual novel that looks like it has a lot of heart (and is really gorgeous to look at). You play as Anna, a young researcher, who is working to find a cure to a mysterious disease that has claimed “countless victims,” and left the rest in a “confused and violent state” (that sure sounds familiar…). 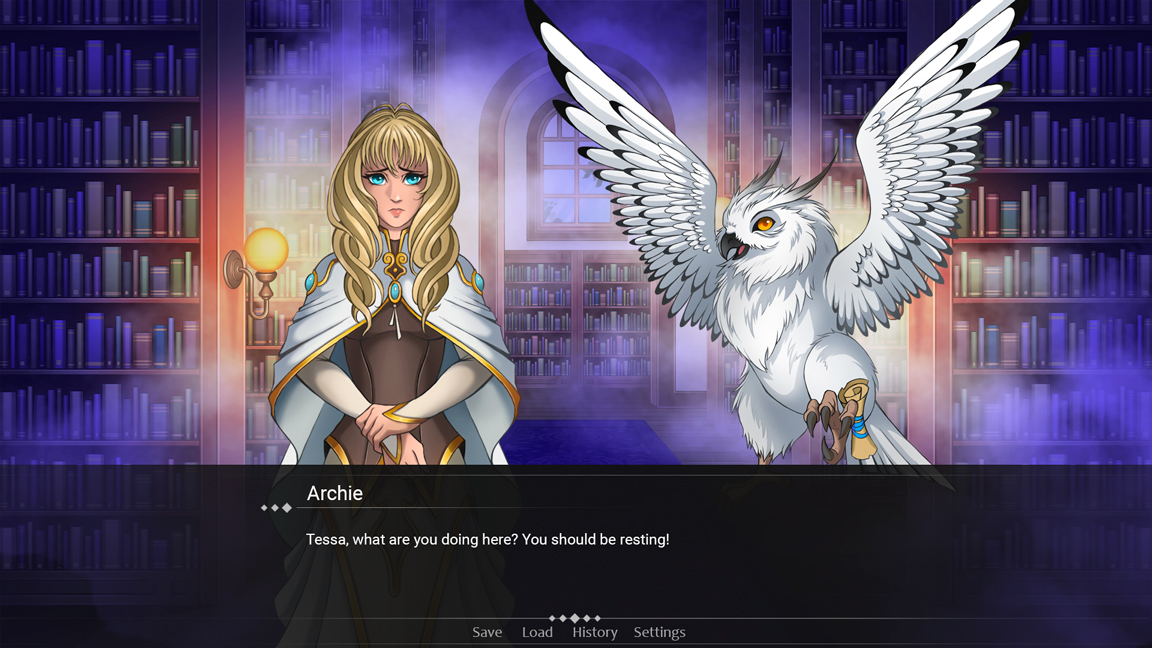 Along the way you’ll get to meet two separate, dashing dudes, and depending on your choices you could get one good or one bad ending for each of their routes. At around 40,000 words, My Path will only last you a couple of hours, but with six CGs and this kind of quality art work, it looks to be well worth your time.

It’s even available in both English and Brazillian Portugese! It’s rare for VNs at this scale to have multiple languages, so that’s a nice touch on the part of the developer. Especially since they’re letting you pay whatever you want for it.

Who knows if Danganronpa Lapse has any hope of surviving once Spike Chunsoft catches wind of it… I really don’t know. I don’t know how this company responds to fan projects. So I recommend you all go and grab this one while you can. It does look good. 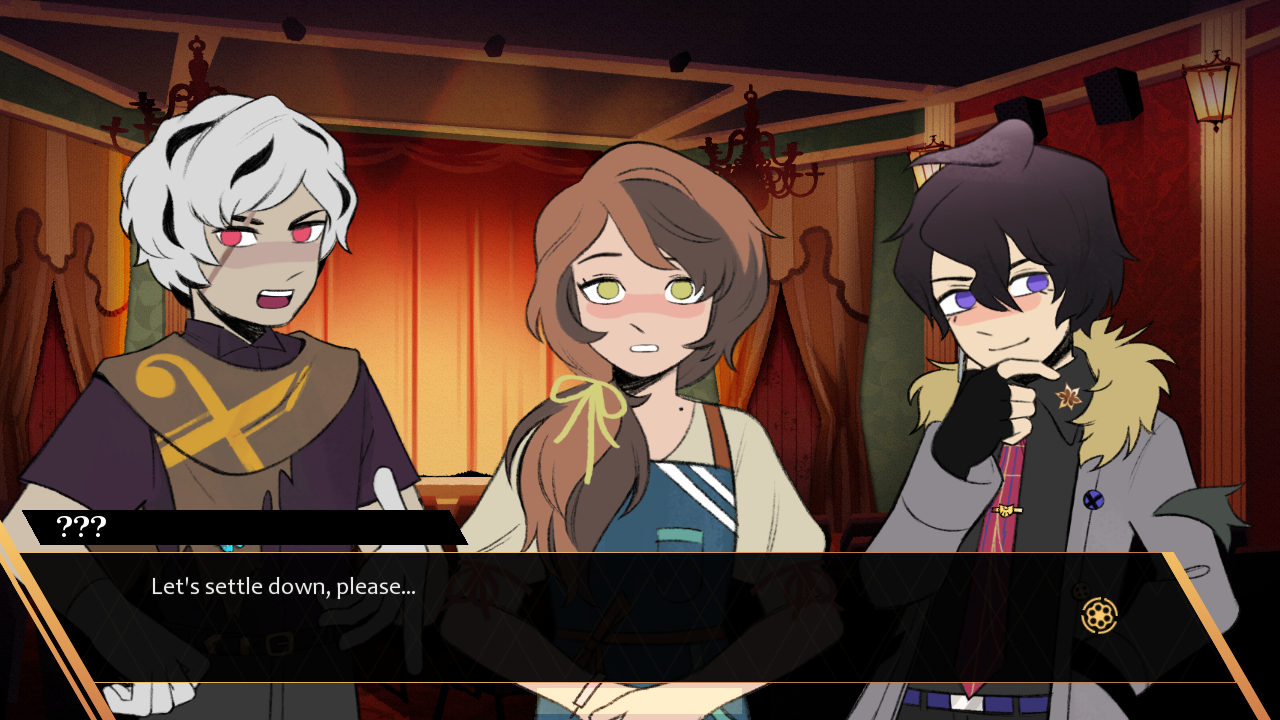 Obviously it doesn’t look as refined as the real Danganronpa titles, but at the same time, the effort that has gone into recapturing the vibe is very evident. Character models look eclectic and colourfully original, the environments and maps look like they’ve been pulled from the Danganronpa approach, and while we don’t see if Monokuma or the court cases are part of this one, we can see that the same taste for horror creeps into the drama.

And the narrative seems to be much in the vein of Danganronpa, with ten students being forced into a death game to escape a mansion that they’re trapped in. I do wonder why people would put this much effort into a fan game when they could just make something original in homage to the thing they love, but it is what it is. Give it a go!

Finally this week, Commute is such a teeny-tiny little game. You can only play it on itch.io via your browser, and it’s a simple little narrative thing, but it’s also such a delight. It’s a warm and heartfelt little poem of love to San Francisco’s Municipal Transportation Agency, which is such a strange thing to feel nostalgic about, but the developer clearly does. The little story of fond memories of the train and the journey are so earnest and sweet, that you can help but be absorbed by the game. 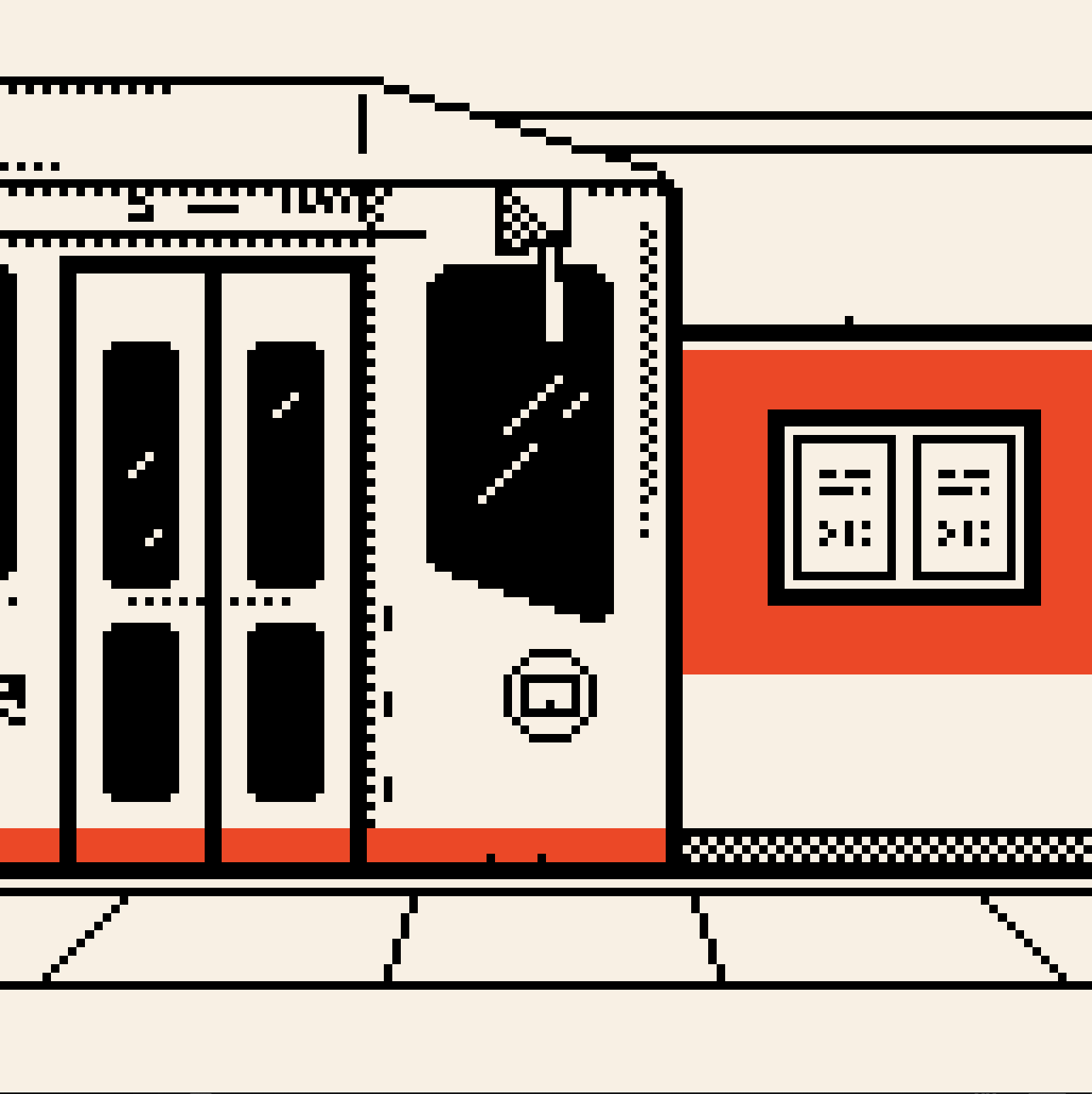 Supporting the game is some of the most gorgeous pixel art I think I’ve ever seen. Everything has been so carefully crafted to present a pristine vision of the train system and city, and the amount of work that must have gone into this project is incredible. It might only be short, but there’s a lot of activity and art that has gone into it.

I really wish this was downloadable, as I’d love to be able to play it off the desktop, and if the city of San Francisco were smart, they would pay the developer a lot of money to include this game in their own promotional activity. It’s just that wonderful.

On the ongoing recommendation of one of the regulars on…