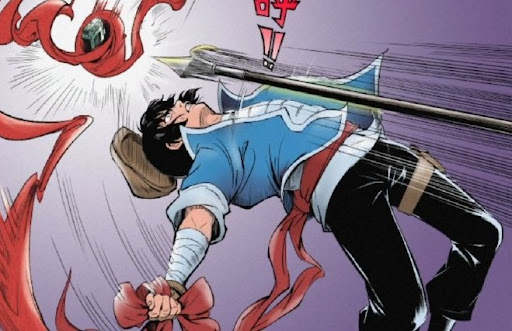 Just the one stream this week (we’ve been too busy getting games done for review), but it’s a good ‘un. Ever heard of Tianding? He is a Taiwanese Robin Hood-like figure who struggled against the imperial Japanese in the early 20th century. A Taiwanese developer has made a brawler about him, and as we see on the stream, it is a very, very good game indeed.

Poll of the week: What’s the best handheld console of all time?