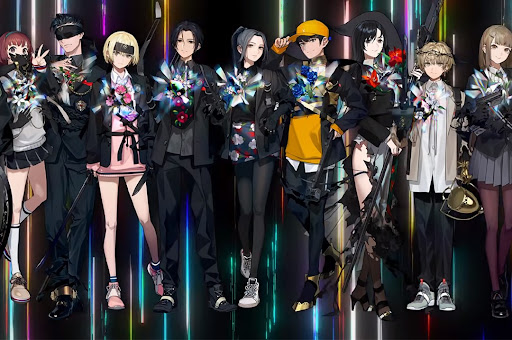 I never thought this sequel would happen, given how niche the first was, but what do you know! Nippon Ichi and FuRyu decided to give it another whirl.

I love this game. I love it so much. It’s one of my highlights of the year. I’ve got a full review on DDNet (it’s a big one!) but in this video I highlight a couple of key themes that has really captured my attention with The Caligula Effect and, now, its sequel.

Let me know what you think of this mini-series! Who knows what will happen to it from here, but if it taps out at two, that is still two incredible games.