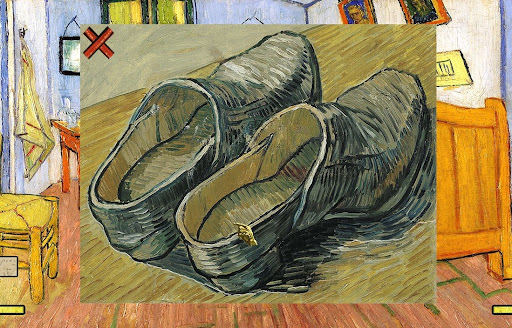 This game is a pretty obvious homage to Stranger Things; it’s a nostalgic, 80’s-themed horror experience, though it does go in a very different direction there. Stranger Things was a Lovecraftian nightmare about science gone wrong, while Unusual Findings is about a killer alien on the loose. In addition to the Stranger Things vibe, this game is filled with references to The Goonies, The Explorers, Monster Squad, The Lost Boys, Terminator and Aliens… all the things we older millennials grew up with, basically.

The itch.io listing is a demo for the full game, and the early response to it (judging from the comments) has been really very positive. The FULL game is in the middle of a Kickstarter campaign and at the time of writing, they’ve raised a little under half the target, with 25 days still to go. So, give the demo a go for free, and if you like it, be sure to back this promising-looking point-and-click adventure.
The Blue Bedroom
This is a game that very much speaks to me. It’s culture! It’s art! It’s… Van Gogh. Okay, admittedly Van Gogh isn’t my favourite artist (I’m more into impressionists like Monet and Degas), but looking at this from a broader perspective, it’s a genuinely interactive way to experience his art and learn something about the man in the process. Basically, it’s a point-and-click adventure game where you’ll get to experience some of the 800-odd letters that Van Gogh wrote to his brother. 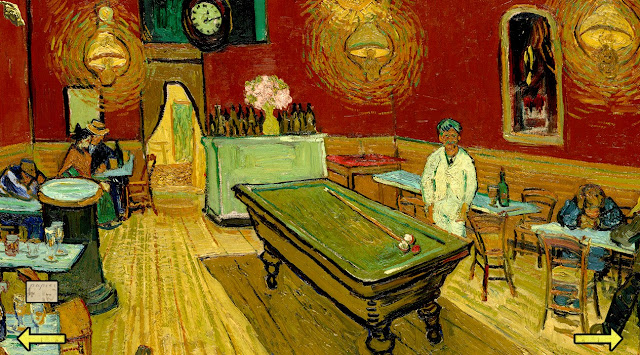 This game is being offered free of charge (giving everyone a chance to learn something about Van Gogh), and specifically deals with a three-month period where we suffered mental instability that led to the infamous act of cutting off his own ear. This is the kind of thing that I hope to see happen more often. It’s good to learn more about the arts, and video games are, for many people, more accessible than art galleries. Those who can’t get to the gallery should not be missing out.

If you think about it closely, we haven’t had a truly interesting first-person puzzle/adventure game for a while now. Around the time of Portal and The Talos Effect, they were very much the indie darling, but these days the indies have moved on to roguelikes, and the first person puzzle thing has been left to languish a bit. Swings and roundabouts, of course, the genre will be back, but for now, people who do enjoy these things will probably want to cast their eyes over to Conundrum. 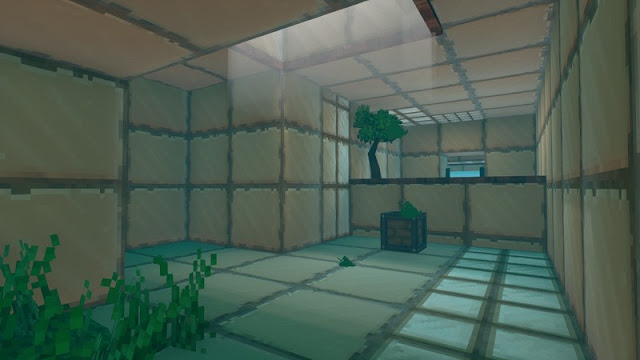 The description of the game is rather… enigmatic, and it’s hard to get a proper sense of just what that game is about: “Where one room is an enigma, the whole complex is a mystery,” the game description reads. “The experience lasts about two hours depending on the level of the test subject. Mysteries and enigmas are hidden for the more adventurous.” None of that means anything firm, however, I don’t hold that against the developer by any means (I’m 99 per cent certain they’re French), and perhaps the more mystery there is going in, the greater the impact the game will have. What I do know is that the aesthetic from the screenshots is lovely, and a short, two-hour experience makes for the perfect filler length. 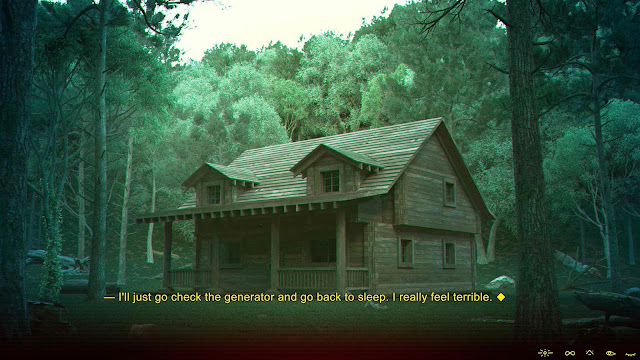 Horror and sex go together. They have since Dracula had the period’s equivalent of softcore pornography written into it. When Freddy, Jason and Michael Myers slice their way through hordes of teenagers, the sexual undertones have been explicit, and written about at great length now. But in video games, where “sex” remains a difficult topic at the best of times, horror has trended towards a more gruesomely sexless aesthetic. Wet Nightmares could, in theory, be a more literary take on horror in video games. Or it could be terrible, crass, smut. Who knows what you’re going to get when it comes to adult video games?

October 2021 Podcast: Where we talk about the use of islands in video games