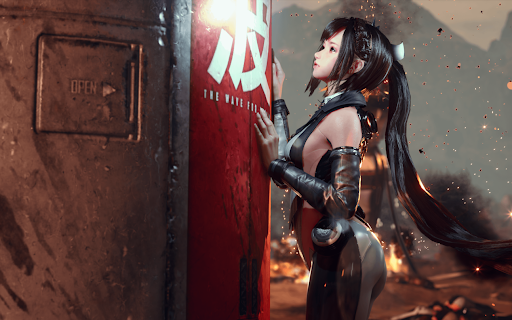 Over the last couple of weeks there has been an ongoing discussion regarding one upcoming PlayStation 5 game. Project Eve, it’s called, and it goes pretty heavy on the fan service.

There has been some criticism on this, but one of the more interesting pieces of criticism that keeps popping up is this idea that the game will “alienate consumers,” as though that’s a bad thing. Is it, though? Does a game really need to appeal to every single consumer?

That’s the point of this video – to explore the idea that game developers and artists aren’t able to choose the audience that they wish to appeal to.