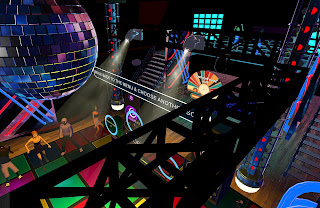 Q*Bert doesn’t get a fair enough shake any longer. I believe the property is owned by Sony and they show very little interest in doing anything with the classic character but he is a retro great, and that is why it is great to see this version of Q*Bert come out on Itch.io.

It can be played in your browser or downloaded to Windows, Mac, Linux, or Raspberry Pi, and it is quite simple and straightforward. It has been made with a PICO-8 aesthetic which is very retro style, and it’s very colourful and bright, which means it does look like it captures the appeal of the classic character. In addition, there is both a classic and adventure mode, so you have a couple of different ways to play. And finally, it’s totally free to play and download. You can also optionally support the developer with a bit of cash if you want to. And you probably do because, sir. Because rescuing classic characters like this is a noble cause, indeed.
Bubble Boogie
I love disco. I love the garish colours, the music and, most importantly, I like the dancing. I know this ages me a bit to say, but I much prefer the aesthetics and sounds of disco to what passes for pop music today. And so I cannot wait to dig into Bubble Boogie. Assuming it eventually comes to a platform I can play it on. For now it’s for the Oculus Quest alone.
This rhythm game has been designed to get you up and physically moving around, has multiple difficulty levels, and a full 15-track music playlist. The developers have also committed to getting more licensed music for future releases and DLC – including music that doesn’t come from the disco era, and there will eventually be online leader boards and more social elements thrown in. Because, after all, disco is a social experience.

I wouldn’t expect this to hang around too long. Once the Genshin Impact developers discover this unofficial VN, you can probably assume that Itch.io will be asked to take it down. Grab it while you can, though. I think it’s a wonderful project. For so long fan fiction has been a powerful outlet that fans have used to engage with their favourite games. Visual Novel production is a natural extension of that. It’s more work, but the sense of satisfaction for the fans is is probably going to be so much greater in kind. 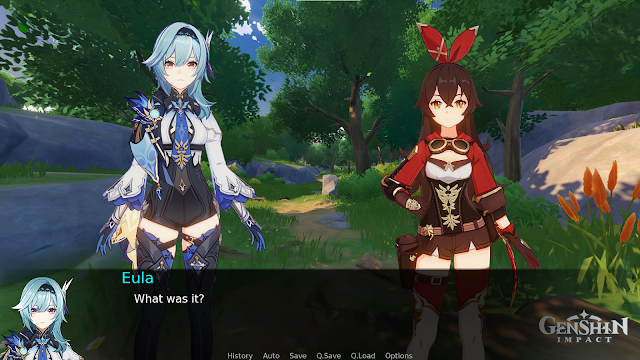 The game features all the Genshin Impact characters (I did say that it won’t be tolerated for long) in an “alternate storyline.” You’ll be able to make decisions along the way, with your choices affecting the ending. I wouldn’t expect Shakespeare here, but it’s clear that the fans are big-time fans, and if nothing else you get to admire Amber’s incredible hips and legs.

The Battle For Wesnoth

Finally for this week we have a game that is not new. Not even close. But it is new to Itch.io, and if you’ve never played it before you may as well support this version over the evils of Steam. Wesnoth is a tactics fantasy game that is open source and community driven. The base game was originally released in 2005 and itself comes with 17 “official” scenarios, but the real joy of Wesnoth is discovering all the community-created stuff. Long before Super Mario Maker and LittleBigPlanet, Wesnoth was out there waving the flag for “user generated content”. 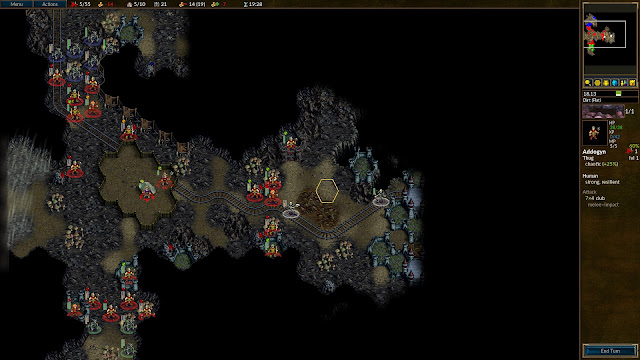 The nature of the project is such that it is forever in development, and, like a lot like Nethack, many of the community are deeply invested in the game through much of their lives. I’s great to see it still going strong, with a major new version due out in October so, again, if you somehow haven’t played Wesnoth yet, with the Itch.io release now is a good time to jump on.

Well this is interesting… Crusader Kings for console?