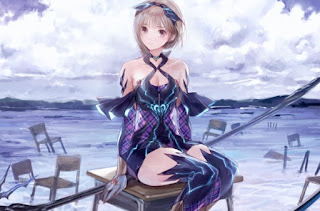 Overnight, Koei Tecmo in Japan dropped a bunch of new screenshots and a trailer for the upcoming Blue Reflection: Second Light. The first Blue Reflection still being the most beautiful game of all, as far as I’m concerned (as in art direction and aesthetics – yes, we all know it’s not as technically perfect as The Last Of Us 2 or whatever, but it’s still more beautiful). The sequel looks even more beautiful.

Related reading: Our review of the original Blue Reflection.

The game launches on Nintendo Switch and PlayStation 4 on October 21. Koei Tecmo being what they are, I would anticipate a western release around January of next year on that basis. We can also assume that the game will follow the same basic structure as Blue Reflection: under the fanservicey exterior, we’re going to get a beautifully heartfelt, earnest and wholesome story about relationships and bonding. One of the screenshots even shows two girls walking around together just holding hands, and that’s a hell of a lot nicer than The Last Of Us 2’s doped-up hump scene, followed soon after by torture-murder.

I mean, I know I’m digressing here, but if a certain legion of gamers, critics and one particular popular forum were to apply the same sensitivities that they have to anime fan service to every other toxic theme or piece of content, games like Blue Reflection might be re-assessed as sitting on the more positive end of the games industry. And then we could all talk about the game’s qualities, rather than have to defend it from people who dismiss it based on screenshots that they’re deliberately taking out of context. Because there’s a lot to talk about and celebrate with regards to Blue Reflection, and the fan service is the least interesting element of it.

Anyhow, I’ll stop sniping now. The point is – get a whiff of these screens and trailer. This game is just so beautiful 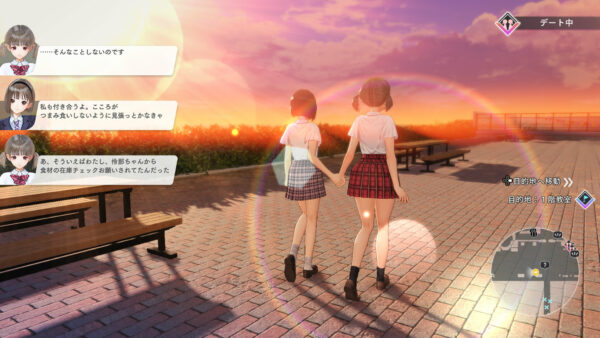 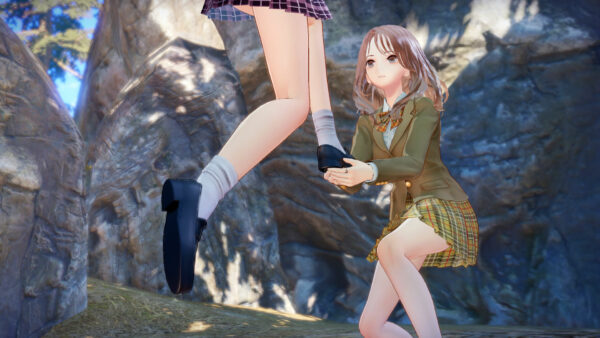 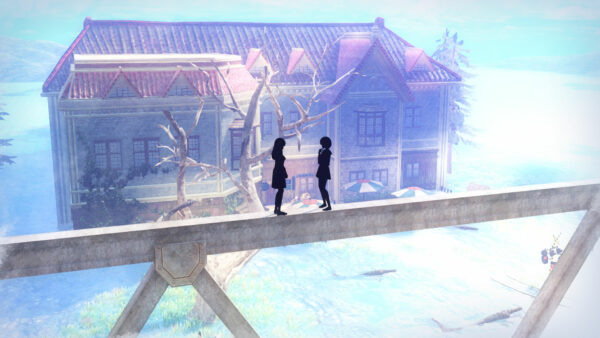 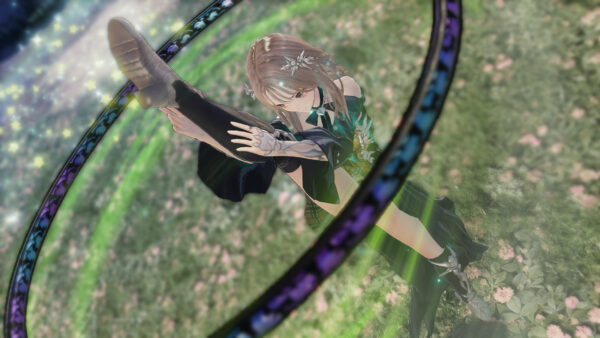 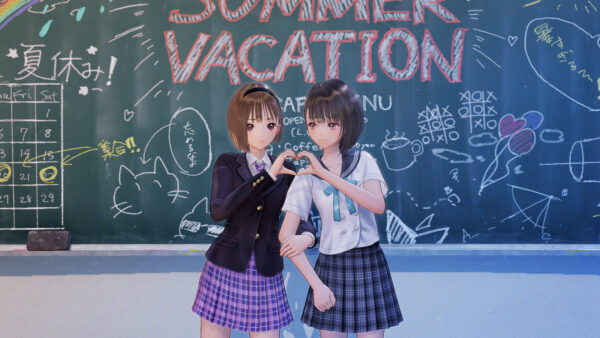 Danganronpa gets its Switch release date