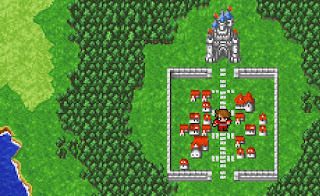 One of the nicer (if smaller-scale) announcements that came out of E3 this year was that Square Enix was going to do new re-releases of the first six Final Fantasy games. This “Final Fantasy Pixel” remaster series was going to be closer in tone and aesthetic that some previous attempts to release these games in the past, and would come on iOS, Android and PC.

Now we have the release date for the first three games in this new remaster series, and Final Fantasy I, II and III will release on July 28. Final Fantasy III is a particularly exciting release here, because this will be the first time we’ve been able to play a pixel 2D version of the game. Previously the only English localisation that had been available was the 3D remake, originally released on the Nintendo DS. That game is great, don’t get me wrong, but sometimes with early Final Fantasy you just feel like traditional 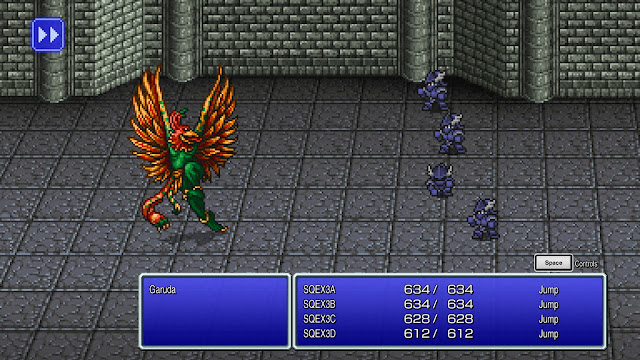 The brilliant AI: The Somnium Files is getting a sequel!