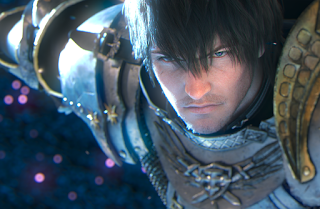 Over the weekend, Square Enix hosted the annual Final Fantasy XIV Fan Festival for 2021, and like usual, they used it as an opportunity to share all the upcoming content that fans can look forward to from this already ridiculously massive MMO.

First up is Patch 5.55, which launches on May 25, and brings additions to the main scenario questline, YoRHa: Dark Apocalypse and Save the Queen questlines. It will also be the official commencement of the PlayStation 5 version of the game, following its recent open beta period.

Then there were a couple of new real-world products announced. Square Enix is collaborating with guitar manufacturer Fender for a FFXIV-themed guitar, CITIZEN for a couple of (really nice looking) watches, and there’s a new art book on the way, which of course will be spectacular because Final Fantasy XIV has spectacular art. 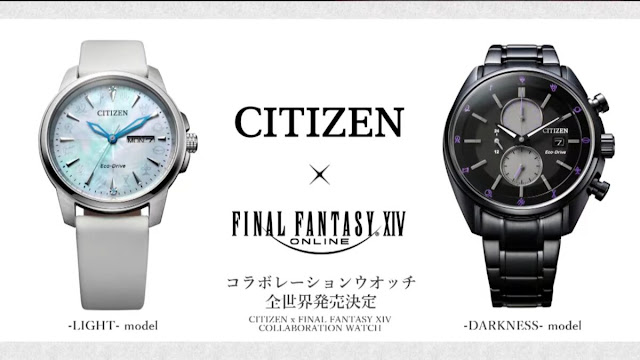 All of this will lead in to the next full expansion, Endwalker, which is set for a Novermber 23 release (I really need to get some more hours into this game to get ready for that…). However, there was one final announcement that for local players here in Australia is absolutely spectacular; Oceania servers. Finally. FINALLY. Boss battles that aren’t a crapshoot with latency.

So. Do I have the time to step back into an MMO this big, beautiful, and, on an ongoing basis, engaging? No. Do I want to? Very much so. I love Final Fantasy XIV.