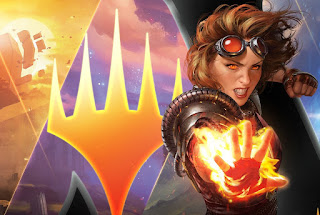 Wizards of the Coast have taken the wise step of putting its digital Magic the Gathering platform: Magic: The Gathering Arena on mobile, and it is now available for both iOS via the App Store, and Android via Google Play. With this release, you’ll be able to get a round or two of Magic in while on the train, during your lunch break, or in bed before sleep.

The apps have been fully optimised for the touch screen platforms, and it’s fully crossplay – mobile, tablet, Windows and Mac players can get a game going, regardless of what format everyone is playing on.

Indeed, you’ll also be able to bring your progress and card collections across by linking your Wizards Account to each platform. 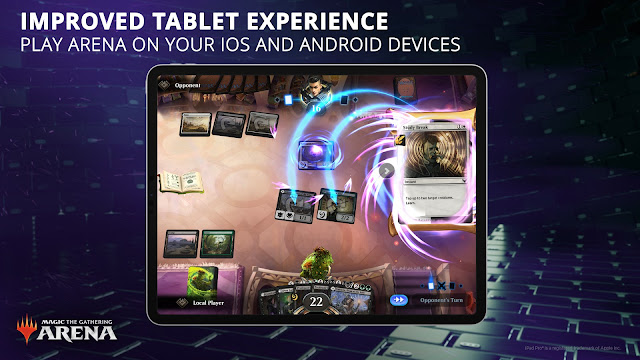 As someone who has been playing Magic: The Gathering from almost the first edition (I even went to a world championship to watch once) but has since become a lapsed player, this is probably what I needed to get back into it. While I’m not a big fan of gaming on PCs, I do love having these kinds of games on mobile, that I can use to play while watching TV. I’ve not played Arena, but I like the screenshots, and who knows? As of this week, I might well be lost back down that rabbit hole.

There’s a new Melty Blood on the way…