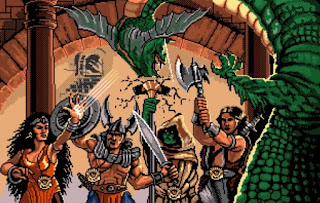 Let’s start this week with a Game Boy game! I do like my Game Boy games… Take It Racing 2 is in a demo stage, but you can download it now and load it up on your retro console or emulator of choice, and this game has so much potential. It’s a turn-based strategy car racing game. You buy cars, enter races, and then make decisions at certain intervals that will affect how you perform on the track. Drive fast and dangerously and you may well burn out of fuel and end up mishandling corners. Be too conservative and you’ll be lapped. You might not be racing, as such, but you will be making all the decisions. 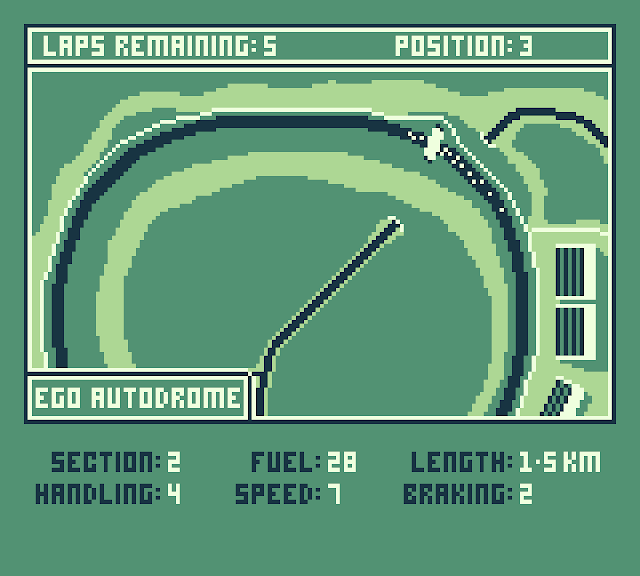 It’s a manager game, in other words, scaled for the Game Boy. I’m sure the strategic decisions that you need to make will be less than, say, Football Manager, but already in the demo, there is a good range of vehicles and plenty of tracks, each with their own conditions to take account of. It’s just another in a long line of “new” Game Boy games that are making the most primitive handheld of all time enjoy a renaissance, thanks to itch.io and GB Studio.
The Dark Heart of Uukrul

Now, The Dark Heart of Uukrul is not actually a “new” game as such. It’s a very, very old game from far back in 1989, and it has been re-available on GOG since 2020. However, this is its first availability on itch.io, and the game is noteworthy enough that I want to bring it up here. It is an all-time classic dungeon crawler, and if you’ve ever liked the old SSI Dungeons & Dragons games, or Wizardry, you owe it to yourself to play this one. 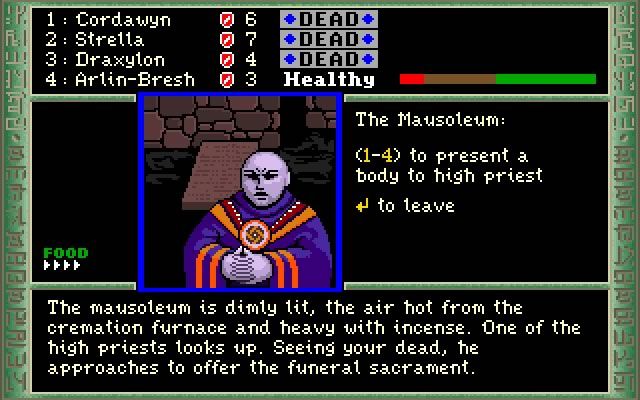 The game features a classic, top-down, turn-based combat system, and first-person exploration. It’s also well known for its puzzles, secrets and riddles, and at a time where most RPGs were all about combat and yet more combat, that was a breath of fresh air to RPG fans that also enjoyed the occasional cerebral moment. It was also one of the earlier examples of a dungeon crawler with an auto-map; at a time where you needed your own grid paper to play most games in this genre, The Dark Heart of Uukral was giving you that modern convenience, making it in so many ways a game ahead of its time.
Unreal PlayStation Demo
Oh, now this is such a good idea for an itch.io project. It wouldn’t work on any other platform out there, but itch.io? Yes, perfect. If you’re an oldie like me, then you’ll remember video game magazines. You may even remember when, before the Internet and digital distribution rendered demo discs pointless, the games magazines often had discs with demo CDs attached to them. Each month you’d have a collection of new demos to play, to get a taste of the first chapter or so of a vast array of games. I discovered more than a few PlayStation purchases thanks to those demo discs. 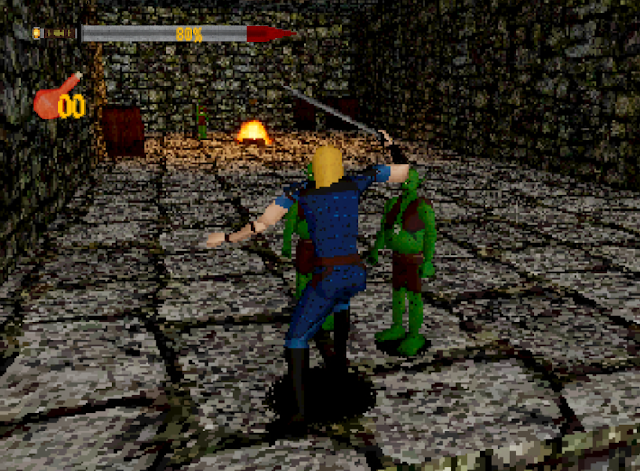 Unreal PlayStation Demo is emulating that experience, with a series of mini-games done in the style of these demos. Currently, there’s just one game in the collection, but the developer promises to add more to it as time goes on, so you can enjoy the full experience. The current “demo” in the collection has a neat King’s Field vibe too, so that’s a bonus.
Closed Hands
This looks really, really good. Closed Hands promises a “fragmented and complex narrative” in which you need to use a combination of digital communication tools (computer UIs, IMs, phone calls, messaging and so on) to piece together a story involving five people that find their fates intertwined by a terrorist attack.
The game depicts events leading up to, and immediately after the attack. Some stories will jump around in time, place or perspective, and the goal of this, as confusing as it sounds, is to give you a full and nuanced view of one of the great nightmares of our time. With 130,000 words and 150 scenes, as well as nine possible endings, the fact that this game is a pay-what-you-want experience seems almost… unfair to the rest of the developers working on itch.io. It’s clearly a work of passion, however, and certainly looks like something memorable.