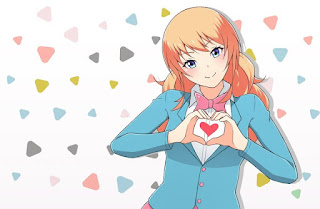 I’ve got some exciting news to share for the folks that have been enjoying the Dee Dee visual novel series! I’ve now been able to set a release date for Sade: A My Time With Dee Dee visual novel. It’s happening on Friday, January 29. The game is basically done now. It’s just going through some last tweaks and an editing run… but it’s done.

I want to thank you all for your patience in creating this one. It has been a challenge for many reasons. It’s the most ambitious and lengthy game I’ve done yet, and it is, by far, the most challenging material I’ve worked with. More than I actually expected going in – channelling Marquis de Sade takes you some pretty dark places, it turns out…

I have had to pour over every line of text and get various pieces of art re-done multiple times to hit the right tones in this game. It’s all been worth it though. I think – and expect – that this game will be fairly confronting and at times uncomfortable, but that’s what I actually want to achieve, and I also think (and hope) that it will in the service of the other thing I wanted to achieve: that it will be interesting and thought-provoking. And, of course, like all Dee Dee games, I’m hoping that people walk away from it with a better idea of the material that has inspired it, even if you’ve never read a Sade book. 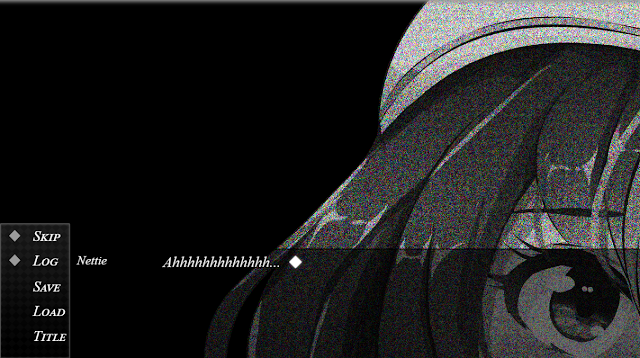 In terms of scope, it really is massive for a one-man-band part-time effort. Just some little stats for you to consider:

Word Count: 80,000 at last count (there’s still some tweaking, edits, and additions to make). That is around 30,000 more words than Summer Loop, the previously longest game in the series. That took around five hours to complete, so I’m anticipating (though I haven’t done full run-throughs) that this one will take around six hours for a single run. Which brings me to…

Number of Endings: Eight. That’s a record for this series. Getting to each of those endings involves taking vastly different narrative paths, too.

Pieces of art in the game: 80+. That’s across backgrounds, character sprites, and key art CGs. That’s over double the amount of art that was in any of the previous games. 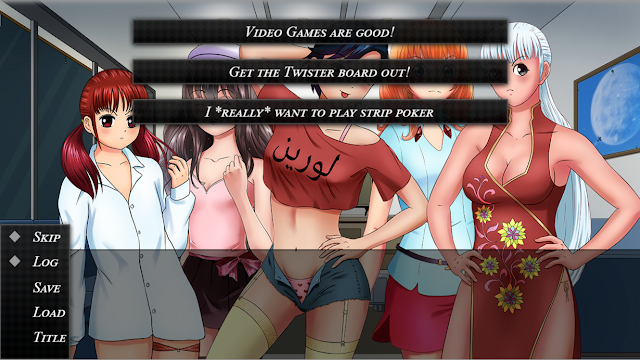 So, as mentioned the game will release on January 29. It will have a price tag of $12.99, which is slightly above what the previous games in the series have been priced at, but this one has been just that much more expensive to produce, and I’d like to think that the content justifies the price.

Naturally, of course, you can support me on Patreon for as little as $1/month to get copies of all the VNs as part of your support. And if you’d like to get a taste for Sade, there is a demo available with the first chapter (of around five) available on itch.io. Grab it here.

I am very much looking forward to talking with you all about this game once it lands!
– Matt S.
Editor-in-Chief
Find me on Twitter: @mattsainsb

The Japanese “Ma”: Why Japanese games are better