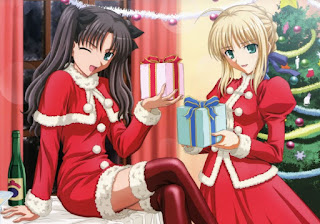 Game #6: Fire Emblem Shadow Dragon and the Blade of Light

Christmas is a time to get nostalgic, and what’s more nostalgic than the very first Fire Emblem game ever made. As a “Christmas gift” to celebrate 30 years of the evergreen series, Nintendo has finally localised the game into English, and you can play it as it was originally intended, NES-era warts and all. It’ll be like you were a kid unwrapping a box-shaped present, knowing that it was a brand new game to play, and barely able to contain your excitement when you discover just what that game is. 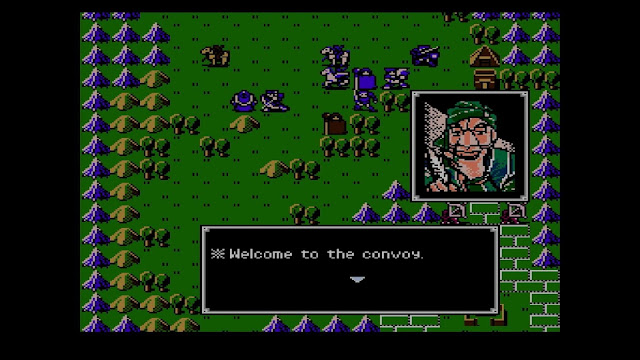 Fire Emblem Shadow Dragon was remade for a Nintendo DS release which has become very rare in many parts of the world thanks to a tiny shipment. But that’s all shined up. This is the original 8-bit graphics, 80’s era anime designs, and there’s something really charming about that. Plus, as an added bonus, it’s dozens of hours of game (especially factoring in the inevitable need to restart levels and, perhaps, the entire game, as Fire Emblem back then was wont to do), for just a couple of dollars. You can grab this off the Nintendo eShop for $Aus9. Bargain!
– Matt S.
Editor-in-Chief
Find me on Twitter: @digitallydownld
Share this