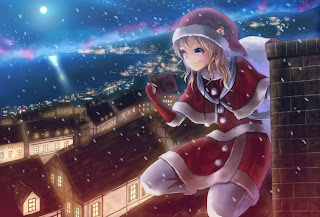 As silly as it sounds, the mere existence of Trials of Mana is an early Christmas gift in my eyes. For over two decades, the sequel to the Super Nintendo’s beloved Secret of Mana lingered at home in Japan. Alongside fellow JRPGs like Mother 3, it built up a cult status as a neglected sequel and one of the best import games around. It was genuinely jaw-dropping when Square Enix finally localised the game and released it in a budget-priced physical collection last year. I don’t think anyone was expecting a full-fledged 3D remake to be announced alongside it, though. 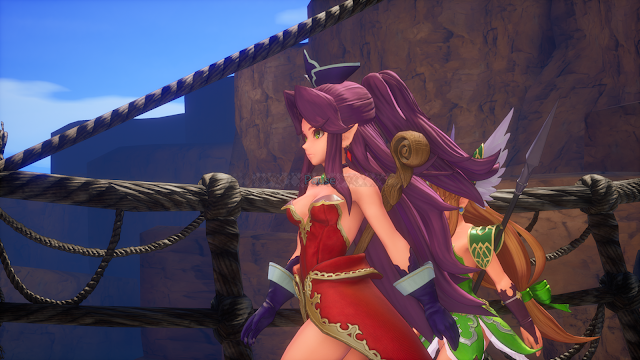 If you’re in the mood for a JRPG with all the extra time Christmas affords, you’ll be pleased to know Trials of Mana is a fantastic remake worth picking up. Yes, even if you’ve never touched a Mana game. It respects the source material but doesn’t shy from drastically modernising the visuals and gameplay in meaningful ways. If nothing else, let its global release be a joyous tale of patience and perseverance.

The 24 Games of Christmas! Day #6: Fire Emblem Shadow Dragon and the Blade of Light