This year, for the DDNet awards, we have 16 different categories to recognise, and as we always do. Today we have one of our newer categories. Over the last couple of years, game development has exploded across Asia, with Korea, China, Indonesia, Singapore and Taiwan, in particular, all growing very robust game development sectors. We’ve been impressed and amazed by the stories they’ve been telling – stories that tell us things of deep importance to this corner of the world, and so we felt it was worth creating an award to celebrate the excellent work that developers are doing across Asia. 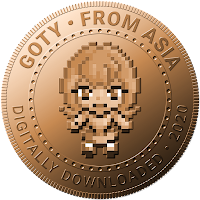 BRONZE: Banner of the Maid (Read our review here) 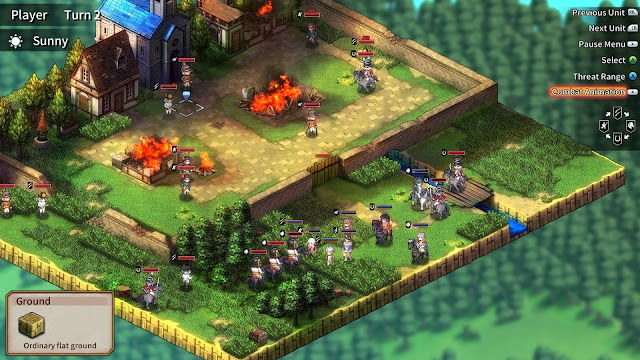 The first of the two Bronze winners in this category (the voting system meant that there was a tie for third place) is Banner of the Maid, a tactics RPG from China that impressed us with its aesthetics, tight gameplay, and epic scope. Following the journey of Napoleon Bonaparte, you don’t actually get to play as him (since he’s not sexy enough). Instead, you play as Napoleon’s sister, Pauline (who is very pretty), and end up commanding large forces in playing your part for your brother. When not fighting battles, you also need to manage the intrigues of the society of the time, giving the game a strong historical fiction angle and being one of the best games to tackle the subject of Napoleon that we’ve ever seen. 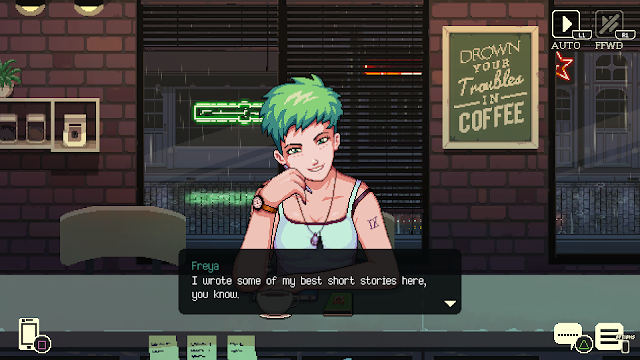 Just how much Coffee Talk was inspired by bartending visual novel, Va-11 Hall-A, we can’t be sure, but we do suspect a fair chunk of it was. That belies the quality of the game, however, as you play as a barista, working in Seattle, USA (of course), and get to meet an eclectic group of people who meet – and communicate – over coffee. This game comes to us from Indonesia and has some poignant insights into the human condition to go with its quality writing and visual charm… and the game absolutely nails the social appeal of coffee, in a way that we haven’t seen since classic auteur film, Coffee & Cigarettes. 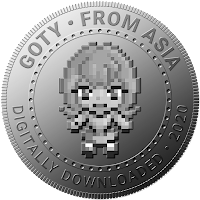 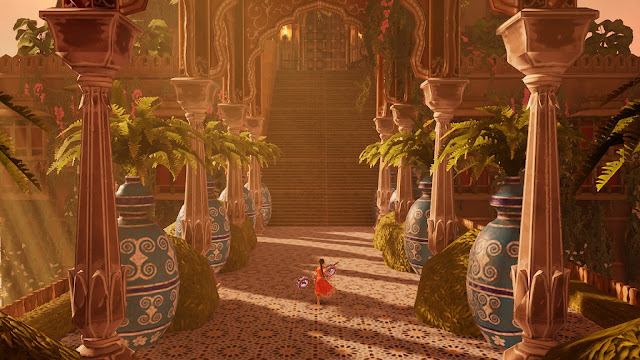 Raji: An Ancient Epic came out of nowhere. I’m not sure anyone knew that this Indian-developed God of War-like was in development, but then Nintendo made a big deal of it at one of its Direct events, and as it was released that day, a bunch of people gave it a go. What a game it turned out to be, too. We don’t get to enjoy too many authentic takes on Indian culture, heritage, or, frankly, spirituality. Hinduism isn’t a common source of inspiration for video games by any means. And so Raji got to be a rare treat, and thanks to its gorgeous aesthetics, highly playable action, and rich heritage, it’s a cultural artefact that everyone should experience. 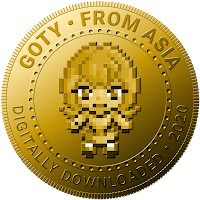 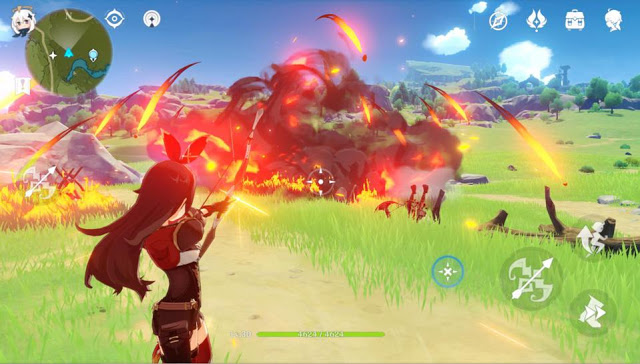 When it was first teased, revealed, and released, people dismissed this Chinese-developed game as a “Breath of the Wild” clone. Then they started to play it. The reality is that it takes all of five seconds to scratch under the superficial surface of Genshin Impact to realise that the game is very much its own thing, and it’s very good in its own way. It’s a free-to-play spectacular, but an eminently playable one, with wonderful characters, smooth combat, a breathtaking world to explore, and hugely entertaining enemies to fight. It’s so easy to lose hours just exploring this world, and while it is free-to-play, it’s reasonable enough on the microtransactions that it’s possible to enjoy your time in it without feeling like you’ve been pressed to spend money on the thing.