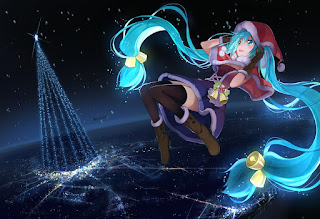 Those who played video games in the mid-1990s witnessed the meteoric rise of 3D games. For some, blocky character models and pointy polygons were their introduction to gaming as a whole. In 2020, millions are still eager to play these outspoken classics, be it through a full-on reimagining of Final Fantasy VII or an incredibly faithful port of Super Mario 64. After all, buying and hooking up an older console just to return to the more primitive graphics of 25 years ago isn’t everyone’s cup of tea.

Want a little nostalgia trip on modern hardware for the price of a glass of eggnog? Mac Bat 64 has you covered with a brand-new, silly adventure presented like a classic Nintendo 64 game. It isn’t meant to be particularly lengthy or challenging, yet it will stick in your heart long after completion. You’ll find elements from famous Nintendo 64 classics such as Mario Kart 64 and The Legend of Zelda: Ocarina of Time. There’s even a Christmas level to make it extra topical. Littered throughout are a Banjo-Kazooie-esque sense of humour and various cultural references of the era beyond gaming such as Terminator.

Mac Bat 64’s greatest gift goes beyond nostalgia with a playable mock-up of a certain franchise Nintendo never saw fit to release on the 64. 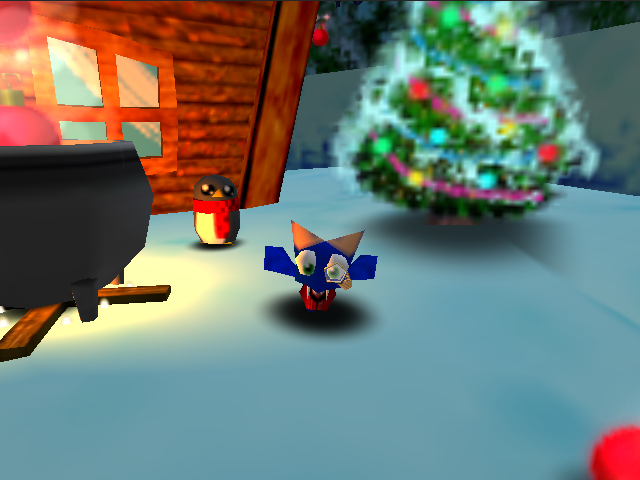 Review: Shiren the Wanderer: The Tower of Fortune and the Dice of Fate (Nintendo Switch)