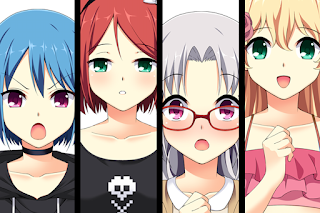 My Summer In Tokyo Deluxe

We’ll start this week off with a pretty neat-looking visual novel. My Summer In Tokyo has some gorgeous character designs and, apparently, Undertale-like combat. The premise goes as follows: you’ve just moved to Tokyo, because your father has got himself a job right in the CBD. So what are you to do? Go around making new friends and, somehow, get drawn into the underworld for some classic-style adventuring. 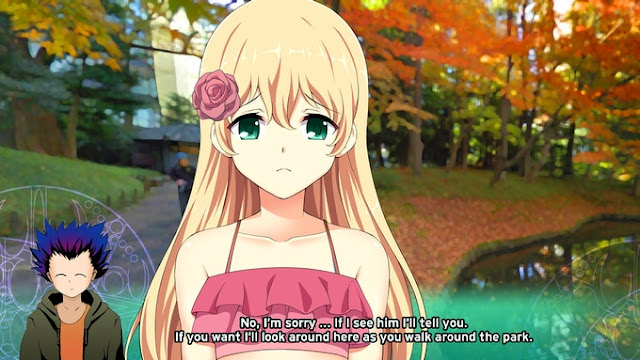 The original version of this game launched last year, and didn’t seem to make much of a splash. I suspect part of the reason is that the developers refuse to show any of the actual adventuring side of the game – it’s all the “top world” stuff that you see in screenshots and what-not. I’m not sure that’s the right way to go when promoting a game that promises a blend of VN and JRPG. Mind you, the developer has taken to Kickstarter twice with this game (once with the original release, and once with Deluxe), and while the goals were modest, both were successful. So there is clearly something to these games and, if nothing else, the art really is lovely.
Vagrant Sword

Right at the start of the year, I fell in love with a game called Katana Kami, which came to us from Spike Chunsoft, and was a roguelike game about samurai and yokai and oni and all that good stuff. Vagrant Sword is like the indie take on that kind of theme. It’s a 2D top-down roguelike hack-and-slash adventure set in samurai Japan.

It promises a pretty traditional kind of experience and has very basic presentation standards, but if the narrative delivers a fun samurai fantasy it could be enjoyable in its own right. I also liked that from the trailer we can see that the action has been slowed down a little on what many roguelikes offer these days. With so many of them aiming for twitch reactions and fast pacing, having something a little calmer is almost a breath of fresh air.
Hamster Squad
If “GTA but with hamsters” doesn’t sound like an ideal concept for a game to you, then I’m afraid that you just have no soul. Hamster Squad wants to be that game. Only it’s not. Not yet, anyway, but it could be with your support! Of course, don’t expect GTA’s production values here, but Hamster Squad is going for a dollar, and looks like some silly good fun. 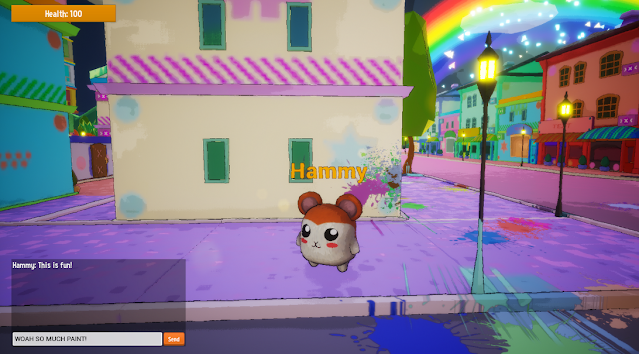 Basically, the appeal of this game is that you play with other people. You can get a bunch of paintballs and shoot one another, or the environment around you, so you can paint the town red, so to speak, and… well, that’s about it for now. The developer does seem intent on updating the game with more features over time, so assume at this point that it’s very much a work in progress, gather some friends around, and make splashy with the inky.

Last up this week is an Oculus Quest VR game that has a strong enough premise that I’m really hoping it can make its way to other VR platforms and perhaps even a non-VR version. Basically, it’s immersive theatre about the creation of Mary Shelley’s famous novel, Frankenstein. The story behind the creation of that novel is quite famous, as it was a part of a challenge across a group of friends to create something truly terrifying, and Shelley’s work was so incredible that it pioneered so much in the gothic, horror, and sci-fi literary genres.
This game is still in a very early stage, and as the developers acknowledge they’re looking to use it to fund ongoing development, but the premise is such a good one. I’ve been calling for video games to draw more inspiration from literary classics, theatre and similar, and a game if immersive theatre that takes you to the worlds of Frankenstein, Lord Byron’s and Percy Shelley’s poetry, and John Milton’s Paradise Lost has all the potential in the world to be real art.
That’s it for this week! If there are any new itch.io games that you’d like to bring to my attention, don’t hesitate to drop me a note! I’m very keen on celebrating the creativity and energy of this truly wonderful platform for games-as-art.