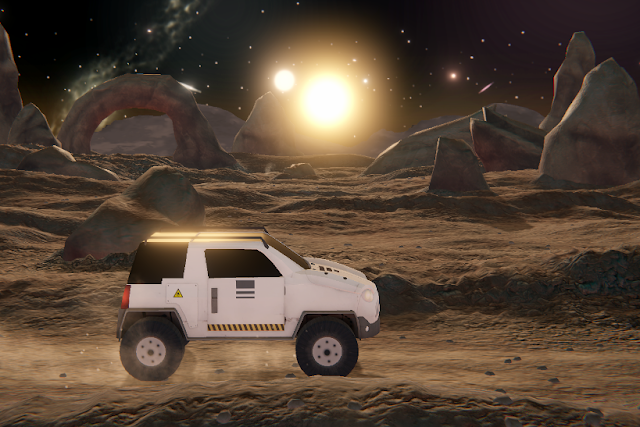 I do like what I’ve seen so far, though.

“I came up with the idea when realising that I wanted to play a game where I can control a story and chill out without having to have the heart rate of a 15 year old twitch-streamer suspended in a vat of Four-Loco,” whoever wrote the text on the website writes of the game (I’m going to assume the head of Team Woodsalt).


“Basically I played Persona 4 Golden on my PS Vita (rest in peace, lil’ buddy) and wanted to make a game similar minus all the grindy nonsense.”

The game promises to be around 9-10 hours in length, and is split between visual novel-like bits and free exploration of the city that is at the hard of the game. There are three main endings and 22 side-plot endings, so it does sound like there’s plenty of replay value in this one… especially when we’re promised a whole lot of fun nonsense for some of those side-plot endings.

The game will release on PC (Steam) and Nintendo Switch initially, and the developer has already mentioned that it would be looking at other platforms. Based on the aesthetic and theme of the game, though, the Nintendo Switch seems like a particularly good home for it to me.

Okay, so where are Sailor Moon games?

Developer Q & A: On the making of Woodsalt