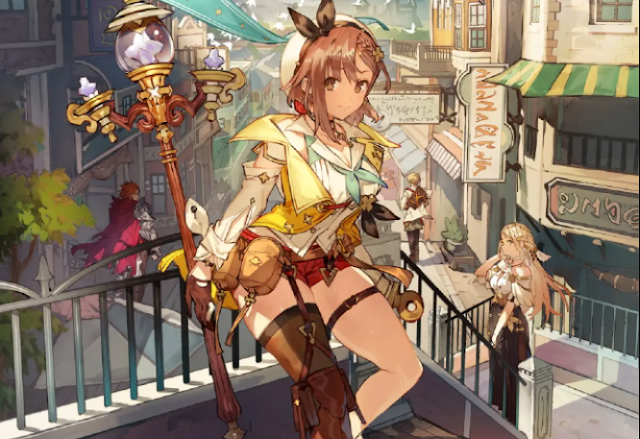 We’re getting closer to the release of Atelier Ryza 2: Lost Legends & The Secret Fairy now, one of the rare cases of Koei Tecmo doing a direct sequel to an existing game. And, but the looks of things, it’s shaping up to be something that genuinely builds on its predecessor. Taking place a couple of years after the original, you’ll still be controlling Ryza, but she’s now more accomplished and prepared for some major adventures ahead of her.

The new details of the game are covered via a press release from Koei Tecmo:

In Atelier Ryza 2: Lost Legends & the Secret Fairy, Ryza embarks on a quest to explore the mysterious ruins that lay dormant around the Royal Capital in the hopes of uncovering the truth behind the bygone legends of the land. These ruins offer players unique puzzles to overcome, while discoveries made in the ruins unlock exciting new field actions, including the ability to ride monsters across the land! Ryza will have to rely on her exploration skills, and her capable companions, to guide her way to the ruins and spring her investigation into action. 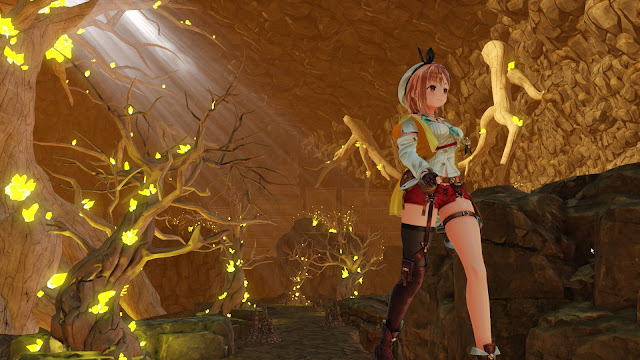 Throughout Ryza’s adventure, her Exploration Diary will be pivotal when venturing throughout the various ruins, as it organises all of the player’s discoveries, allowing them to form their own theories and solve every mystery they encounter. As they explore every inch of the ruins, and complete their Research List while collecting ‘Ruin Fragments’ and “Memory Fragments”, they will unlock clues which will then be stored in the diary. Uncovering clues can be challenging, but thanks to the incredibly useful ‘Compass of Recollection’, players will be able to evoke memories from the ruins that allows them to see the general location of where Ruin Fragments are located. By successfully piecing together the clues, the mysteries of the ruins will become clearer. By solving these puzzles, players will be able to unlock special alchemy recipes to aid them on their quest, along with helping Ryza grow.

Luckily for our heroine, Ryza will not be alone as she explores the mysterious ruins! Joining her party is her old childhood friend, Lent Marslink. After their adventures on Kurken Island, Lent set off on a journey to improve his skills in combat. Over the years, his once cheerful demeanour has faded, and he’s not happy to reunite with his friends.

Atelier has always been one of those B-tier JRPG properties with a small, but devoted community behind it. Ryza, however, was a major success, selling over 500,000 units, making it the biggest entry in the series to date (and by a considerable margin). Now it’s a game that’s featuring on the front cover of Japan’s wildly popular Famitsu magazine. The reasons for the success are many and varied, but the design of Ryza herself is surely a bit part of that. In short, Gust went “thicc” with her, giving her chubby thighs and, to a global audience, that is more aesthetically appealing that the petite, cute girls the series has previously been known for. 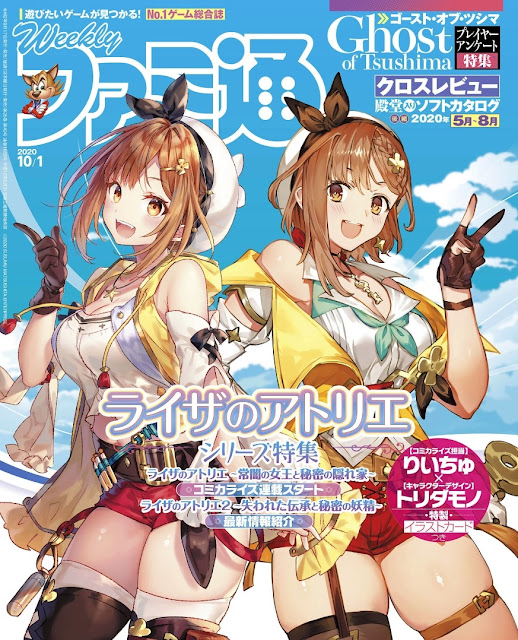 In short, expect plenty more thicc characters in this series. Especially if Ryza 2 manages to do as well as – or at least close to – its predecessor. The game releases in “Winter” (Summer for those in the southern hemisphere) for PlayStation 4, Nintendo Switch and PC (via Steam).