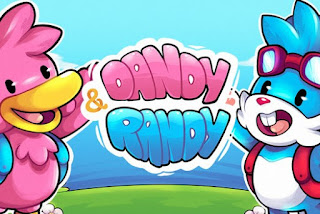 Note: I also haven’t played these games. I highlight them as interesting based on the itch.io description and concept. Where I find the time to do actual reviews or other coverage, I will compose separate articles on the game in question.

I love the aesthetic of the Game Boy. The super-limited hardware meant that developers needed to get creative, and to this day developers like to challenge themselves with such extreme limitations. The Year After is an experimental little thing about “an invisible stranger, a family, and a brutal winter.” 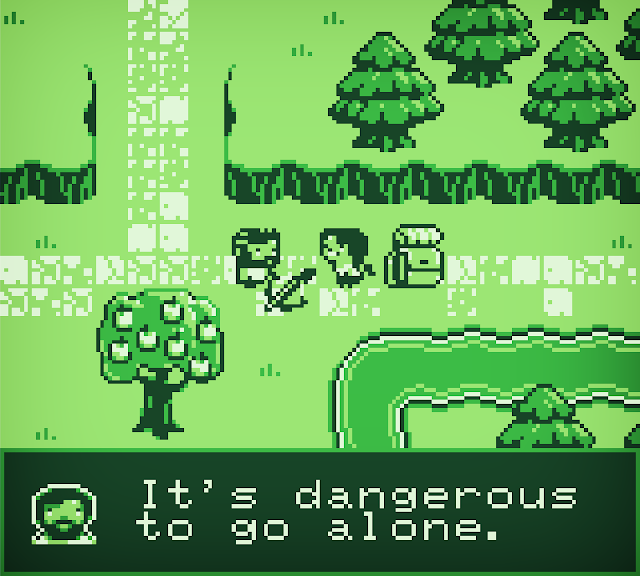 Built in GB Studio this is a linear little adventure with a narrative focus. You’ll be able to play it in-browser, or alternatively by downloading it and running it on an emulator. The developer’s even looking at producing a cartridge version for people who have the Game Boy hardware (or one of the newer devices, such as Analogue’s upcoming hardware) and want the full and authentic experience.
Pandora: Chains of Chaos

The thing that immediately struck me about Pandora: Chains Of Chaos is just how gorgeous it is – being built in Unreal Engine 4 is unusual for an indie game of this scale, but it does look like the developers have made the most of the engine’s graphical capabilities. It’s super-new, so there’s no feedback on the itch.io entry at the point of writing, however, having a look at the game over at Steam suggests that there’s a bit of work to go yet. It’s in a foundation state, which is hardly surprising given the price, but it already has a number of features that make it worth a look. 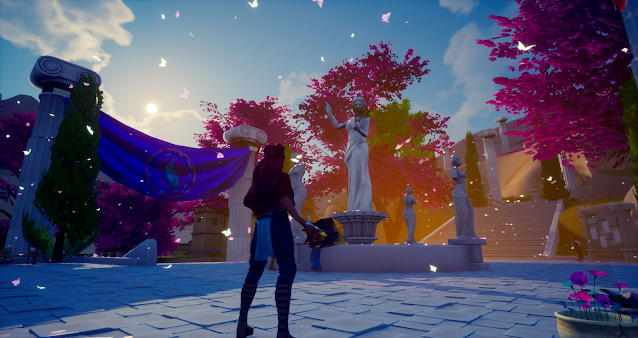 Pig riding, for example. What a great idea that is. And then there’s the lore, which one of the Steam reviews mentions – it seems like the developers have the intention to grow this one from here, so keep an eye on it, even if you’d rather wait for a bit more work to be done on it before making the investment personally.
Dandy and Randy
Dandy and Randy is a colourful little action-adventure game that looks like a throwback to the SNES era. It’s a duck and a bunny archeologist going on an adventure together… what isn’t there to love about that? Best of all is that this one is both single-player and local co-op, and it does look like the kind of game that will offer fun hijinks for the whole family when playing together. 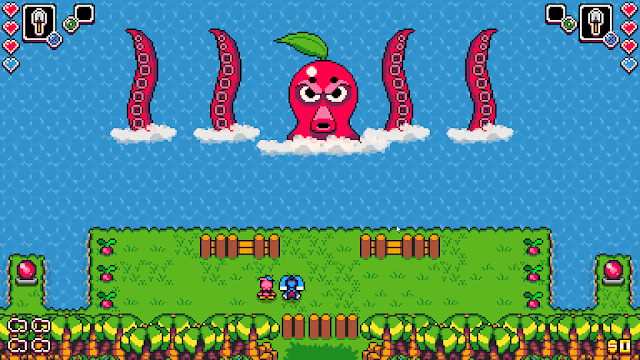 There’s also a lot made of the game’s “hidden secrets” with hard-to-find treasures right through to entire levels to uncover. That should help build some longevity into the experience. Over on Steam, this game has nearly universal praise (from, admittedly, a low base to date), but players are loving what they see as a spiritual sequel to Goof Troop.
Your Financial Story

One of the most important skills that needs to be taught to children is that of budgeting – it’s crucial that kids learn how to be responsible with money, how to balance the books, and how personal finances work in the real world. Your Financial Story tackles that subject, while also looking like it has the kind of charm that makes people want to play it. 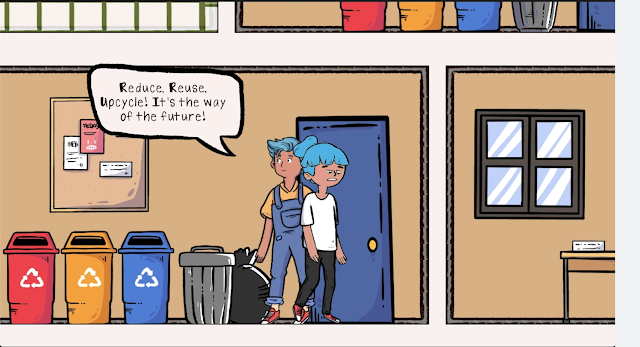 According to the itch.io page, the game has been built with game-based learning research in mind, which is not a field that I’m familiar with, beyond knowing that the educational space is very keen in understanding how games can enhance the learning experience. Beyond the learning value, though, the game does have a nice aesthetic and I would expect that kids, in particular, will find the comic book-style appearance to be appealing.
Tristam Island
Finally, we have a text adventure game to talk about! Anyone who grew up enjoying the likes of Zork will surely find Tristam Island immediately appealing. It’s got a great description and concept, too: After crashing your plane at sea, you end up drifting to a small island, with not much to survive. You explore, and find out the island was inhabited, years ago. But why did the people leave? And why is there a fence around the white house at the top of the hill? 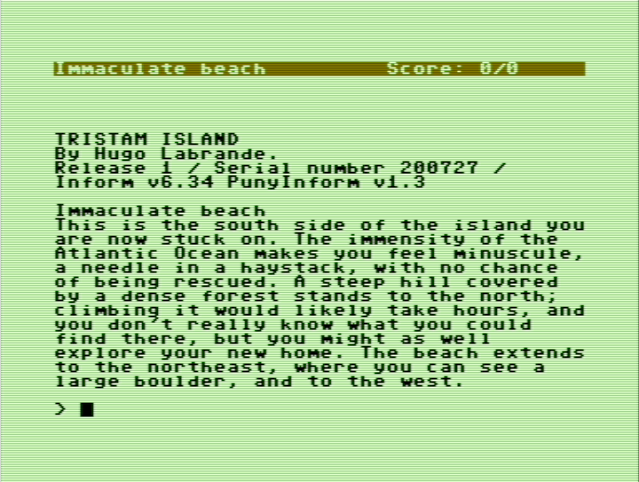 Unlike many of those old text adventures, we’re being promised a game that’s not too difficult with Tristam Island (some of those games really were intimidating). There are no hunger timers, irritating mazes or ways to block yourself to require a restart. The game’s aiming to be more “modern” in its storytelling than that. Best of all, though, is that by buying the game you’ll get access to 33 different platform versions, ranging from Atari to Apple II, Windows 64 through to Nintendo DS. You’ll be able to load the game up on whatever emulator you prefer and play it the way you want to.
New, interesting games are released on itch.io each week, so I’ll make a weekly feature of this to help keep you updated with what will be, in many cases, the genesis of some indie darlings and favourite games.

On the challenges and opportunities of Asian game publishing in 2020