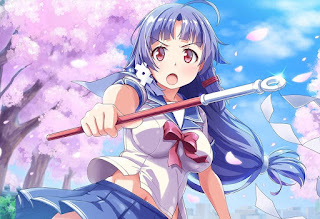 Gotta catch ’em all! PQube, in collaboration with developer Inti Creates, has announced Gal*Gun Returns for Nintendo Switch, Xbox One and PC (Steam). Yep, no PlayStation… I wonder why… Anyhow. Gal*Gun Returns is a remake of the original game in the series, which kicked off one of the wildest properties ten years ago now.

If you’ve never experienced a Gal*Gun game before, what you need to know is this: you’re a dude that has, thanks to some magic, become so irresistible to the opposite sex that girls throw themselves at you. Your job is to use a special pheromone gun to send the girls to a place of pure ecstasy so they’ll leave you alone, and so you can then find true love with the one right girl. 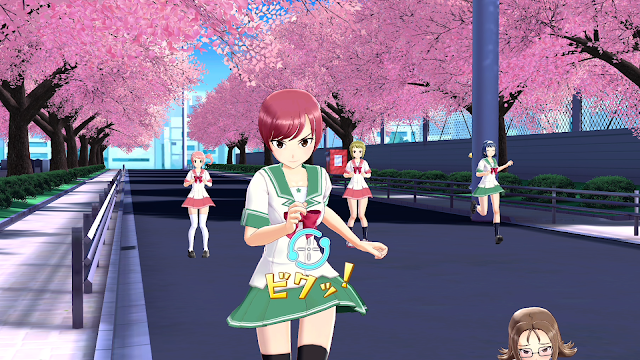 Oh, and your gun can see through their clothes. Not all the way. Just to the underwear. That’s the game. And it’s wild.

This remake will feature a massive amount of content. There really are 423 types of panties to track down and… view. There are also 250 illustrations, over 70 fully-voiced characters, and the remake will include all the DLC (school swimsuits, bikinis, aprons, and more) from the outset. Game modes include the standard narrative and score attack, but also a Doki Doki mode and Doki Doki Carnival in which you need to… well, bring the girls to climax quick. Usually multiple girls.

There’s no firm release date just yet – just 2021. In the meantime, why not read our review of Gal*Gun: Double Peace, to see just why this game is, in a very strange way, absolutely brilliant. We’ve also got an interview with the developers from a TGS a few years ago for more information on the thinking behind the series. 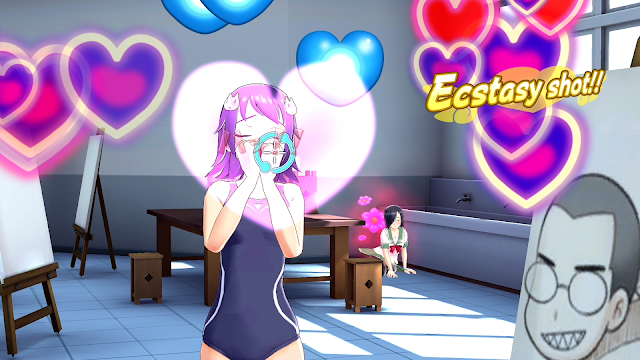