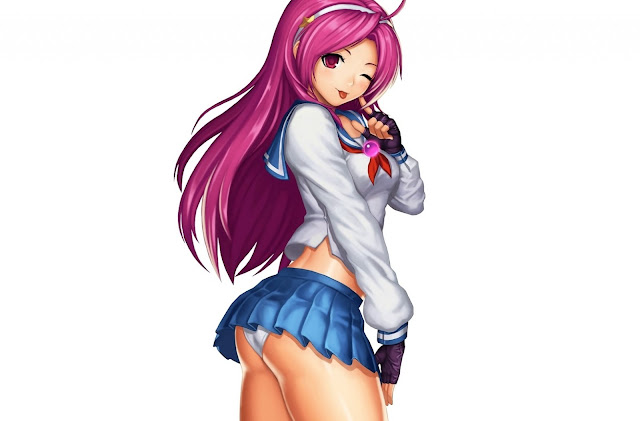 I never did own a Neo Geo Pocket Color, but on the strength of the two fighting game ports that have just landed on Nintendo Switch: Samurai Shodown! 2 and King Of Fighters R2, I really wish I did, because this humble little handheld showed just how it was down with fighters.

As Switch ports, they’re high-quality and fully-featured at a very nice price. In this video, I take them both through their paces, and talk about why they’ve held up where (most) retro fighting games age very poorly indeed.

Are you a Neo Geo Pocket Color fan? Who’s your favourite character in King of Fighters or Samurai Shodown? Sound out in the comments!