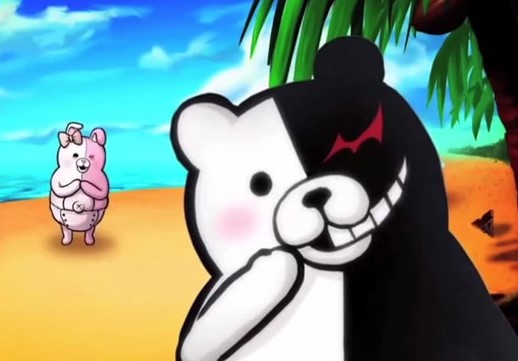 I know we already went over this with the original Danganronpa releasing on mobile, but where’s our Switch port of the series, Spike Chunsoft? Danganronpa 2 is so good, too.

Many would go as far as to say that the second was the peak for the trilogy, in fact. In the first Danganronpa, a bunch of kids got themselves trapped inside a school and were forced to play a death game by Monokuma – a psychotic bear with the voice of Doraemon (no, really!). The second one is much the same, only this time the action happens on a tropical island. Excellent

Danganronpa lives by its cast, and you don’t want to miss out on the cast of this one. “Charmingly eclectic” is the best way to describe them. If for whatever reason you haven’t played this game yet, then you may as well pick up it on mobile. It has optimised controls for the platform and a bonus gallery mode to enjoy the excellent art from the game at your own leisure.

It releases on August 20 in Japan. One assumes a western release will occur around the same time.