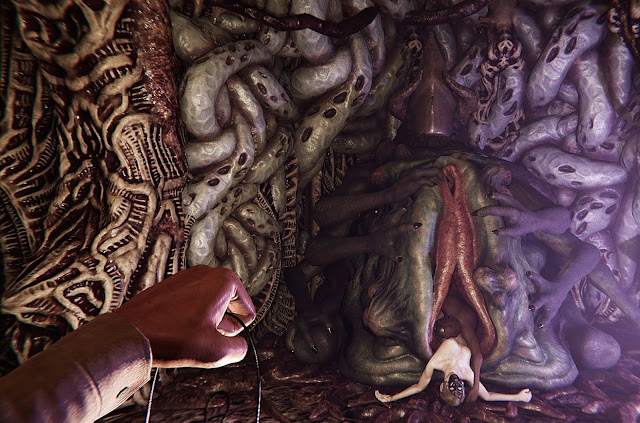 Promising much the same as its predecessor (“inspired by Lovecraft, Giger and Beksiński!”) the developers promise that you don’t need to have played Lust for Darkness to be able to jump into the sequel. From the press release, features include:


Based on the new trailer the game does indeed look much more ambitious and robust than its predecessor. At the same time it doesn’t look like it has lost any of its decadent energy and sense of the grotesque.

I’m really, really looking forward to this. A lot.