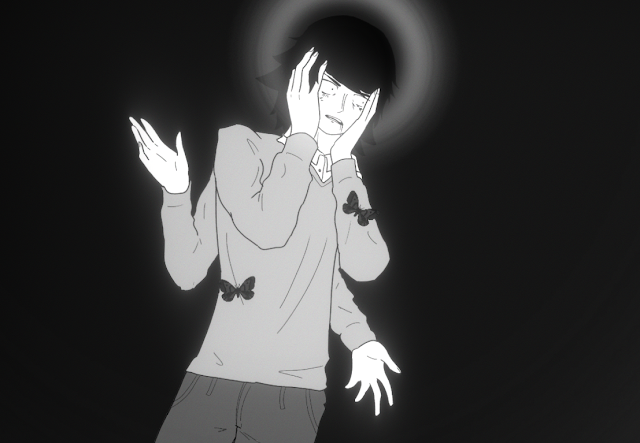 Ever wanted to play a game about “intimacy, idealization, and abusive relationships”? Yeah, me neither. It’s not exactly the material that makes for a wildly entertaining ride. But, games are art, and that means that games should explore difficult material. How it’s handled is critically important, of course, but if it’s done well, then the game could be deeply uncomfortable to play, but incredibly important.

That’s what Milky Way Prince: The Vampire Star is aiming to be. It’s a visual novel that is semi-autobiographical in nature and intense in structure. From the game’s description:

“During my experience with a borderline partner, I thought that falling in love with him was like becoming part of a binary star system. It’s the rarest, most precious thing in the universe—but the closer they get the more unstable they become. My idea was to create an immersive experience where the player is asked to try to understand the dynamics of this unusual relationship. The character you interact with adapts their behaviour to yours—using academic terminology, they could set up ‘rage tests,’ ‘love bombing,’ or otherwise guilt trip you. The plot’s branching storyline is guided by variables such as ‘submission’ and ‘interest’ that fluctuate at each interaction.”


The game will release on all major platforms – it will be on PC via Steam and Epic Games Store in the third quarter of this year, followed by the Nintendo Switch, PlayStation 4 and Xbox One at some point “soon after”, though no release window has been shared just now.