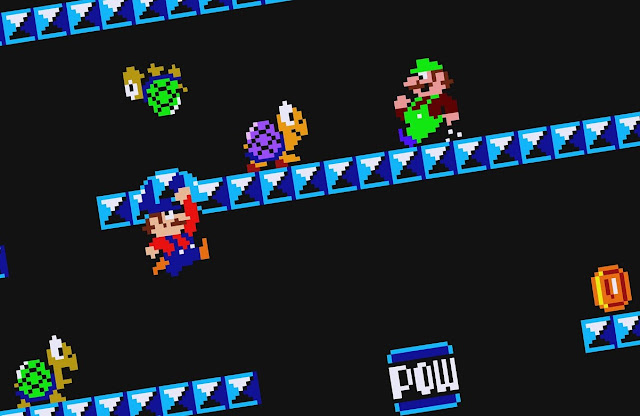 Arcade Archives have only been around since 2014, but it’s almost difficult to think of a time before they were everywhere on the digital download stores – Hamster has released 108 of the things across PS4, Xbox One, PC and Nintendo Switch in just six years.

I’ve not actually done a video on Arcade Archives just yet, but I find them incredibly admirable, important for the industry itself, and I’ve discovered a few games that I truly love from playing these things. So I’ve done a video talking about why Hamster’s work is so worthy of support.

Also I’m testing out a new headset for this video: The Sennheiser GSP 370. Let me know what you think of it ahead of my hardware review later this week.