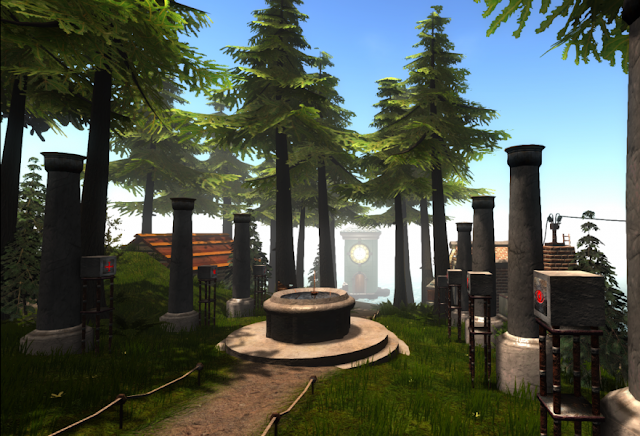 Myst (well, realMyst, actually) landed on Nintendo Switch about a week ago, and for pure nostalgia’s sake, I decided to pick it up and give it a play. It has been a long time since I last played Myst (aside from a short go at a truly terrible port on Nintendo 3DS), but it is a game I loved a great deal as a kid… actually I got right into all the lore and everything to do with it.

I’ve done a casual little video here to talk about my thoughts on Myst and whether it holds up today. It’s a game that has largely faded from the impact it once had, but is there still merit to it? It’s not a game to write another review on, as there’s not much left to say about Myst in the context of formal reviews, but if you have played Myst, have a watch, and then let’s have a chat about the classic point-and-clicker.