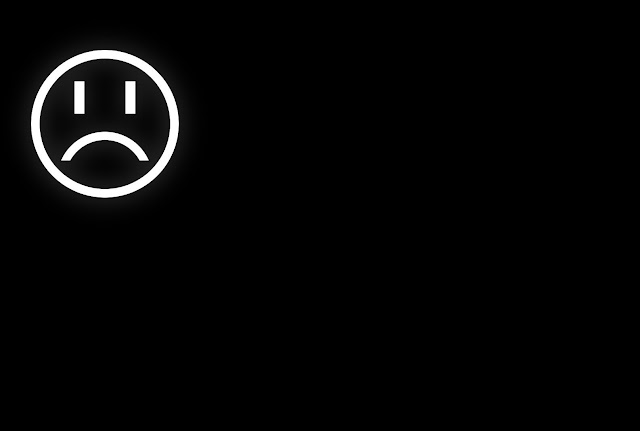 Japan’s CERO – the organisation that provides age ratings to video games – has announced that it will be closing for a minimum of one month in response to the COVID-19 pandemic. While this is absolutely the right thing to do (STAY. AT. HOME. FOLKS), it does mean that there are a lot of games that are going to be delayed now.

Getting a CERO rating is mandatory for any video game to release in Japan, and Japanese developers and publishers aren’t about to go through with worldwide release plans without the home country a part of it. What’s more, a release date is a very precise art where you need to look for the right time in which the game has the best possible chance to succeed. What that means is that the closure of CERO for a month will be delays for much longer than a month for any game that would have been rated around now. 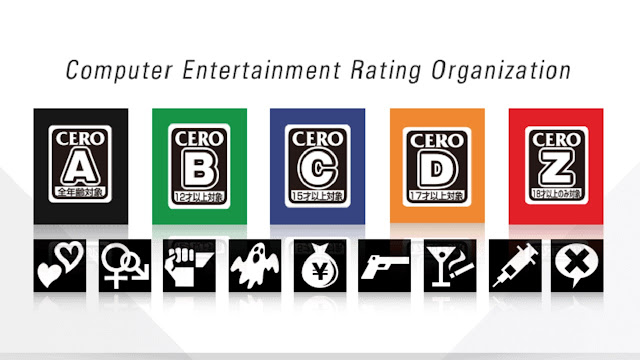 Most developers and publishers try and get their games rated well in advance – after all, it’s hard to promote a game without a rating. That means that the effects of this temporary closure of CERO will be felt among releases for the later quarter and into next year.

We’re going to get a solid chunk of time to catch up on our backlogs this year, folks.