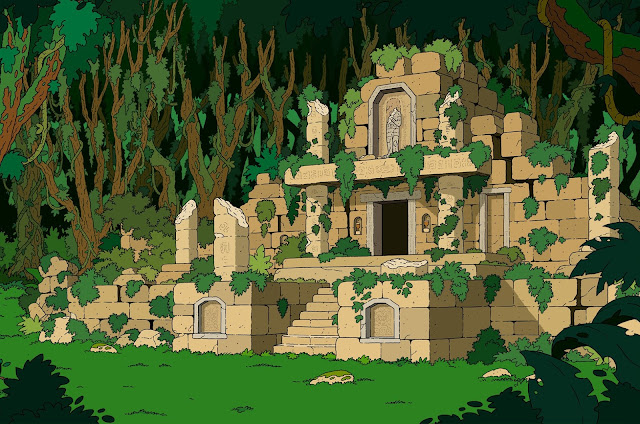 Curious Expedition released on PC back in 2016, but has finally made its way to consoles, and having missed that original release, I’ve now played it for the first time. What a great little roguelike it is, too.

I’ve pulled together to show an early attempt by me at an expedition (it ends in disaster) and discuss the merits of this game – as a bit of emergent narrative storytelling it’s rare to find a roguelike do it just this well.

Have you played Curious Expedition? What are your thoughts? And if you’ve played the demo for the sequel on PC, do tell me what you think of it! I’m keen to check it out once I get a moment.

The director of the notorious Cannibal Holocaust is making a game